SEX is a very intricate part of adult life and without sex, the world would indeed be a very dull place and if there was no fun in it then nobody would indulge in it and the world could be in further turmoil.

Still, with the little love, we make sex which revolves around bringing pregnancies, also along with it and when we get pregnant; we need to take care of ourselves through the period of the pregnancy, as it would bring out our child at the end.

Is Sex Good When We Are Pregnant?

There is nothing against having sex during the total period of the pregnancy unless due to some medical complications, then the doctor would ask to diminish from it.

There is no harm done either to the pregnancy or to the baby; because the penis of our partners would reach up to our vagina area hence with no problems being created on either of both of you.

Sex would be good in fact as it would keep the muscles around the vagina relaxed; and lubricated and with frequent sex, it would be easier when the labor pains start and the date of the birth nears. 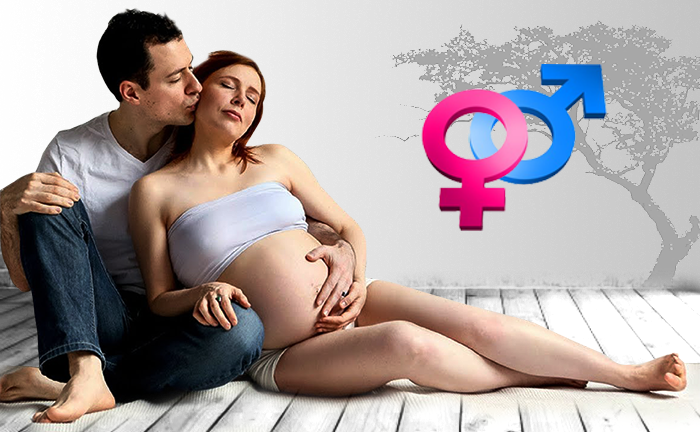 Sex As Comfortable As Possible

Sex during pregnancy could be a bit of a difficult proposition especially with the belly growing on a daily basis but if you are enjoying it, you need to do it and doing it as much as possible would not be any problem to us or to the baby. Choosing the most comfortable positions would be the best way to enjoy sex, and there are no rules to determine that what we would like would be best for others as it could differ for other couples.

Whatever it would be ensuring that the positions selected is as comfortable as possible for both would be best as both should enjoy the fondling and foreplay and then the sex itself to go forward on the initiative.

If we have been engaged in oral sex there is nothing to prevent from continuing it during the pregnancy too but there needs to be one precaution and that is blowing into the vagina by our partner could trigger blood clots which could be harmful to our pregnancies.

Other than that, there are no restrictions and the primary thing to understand is that if you enjoy doing, it is no harm done and to be happy is all that is needed especially during the last stages of your pregnancy.

Complications When Having Sex During The Pregnancy

There should not be any complications when having sex during the pregnancy as it has nothing much to do with the pregnancy at all but if you feel anything unusual then it would be advisable to see your doctor obtain an opinion.

Doctors do advice couples to have sex during the pregnancy as it would relax both and to keep the more responsible part of the pregnancy at the back of their minds and that is the parenting.

Sex would not induce premature labor but would, in fact, help the relaxation of the vaginal and other muscles to create the right ambiance for the baby when he or she eventually arrives because the continued sex would keep the pathway more conducive when the date of delivery finally arrives.

The Sex Drive Of Both Partners

It is imperative that having some sex during pregnancy; even if one partner feels a bit apprehensive for some reason or other and avoids getting into the act, is good for the pregnancy in the long term.

Apart from the sex itself; it keeps happiness and love in the air and it is best for the parents-to-be to ensure that the days of the pregnancy is happy, and peaceful moments for both which would be relayed to the baby too which doctors have found is not wishful thinking.

So sex during pregnancy is good for the couple: as well as for the baby and doing it more often than not, could be a very good idea after all.