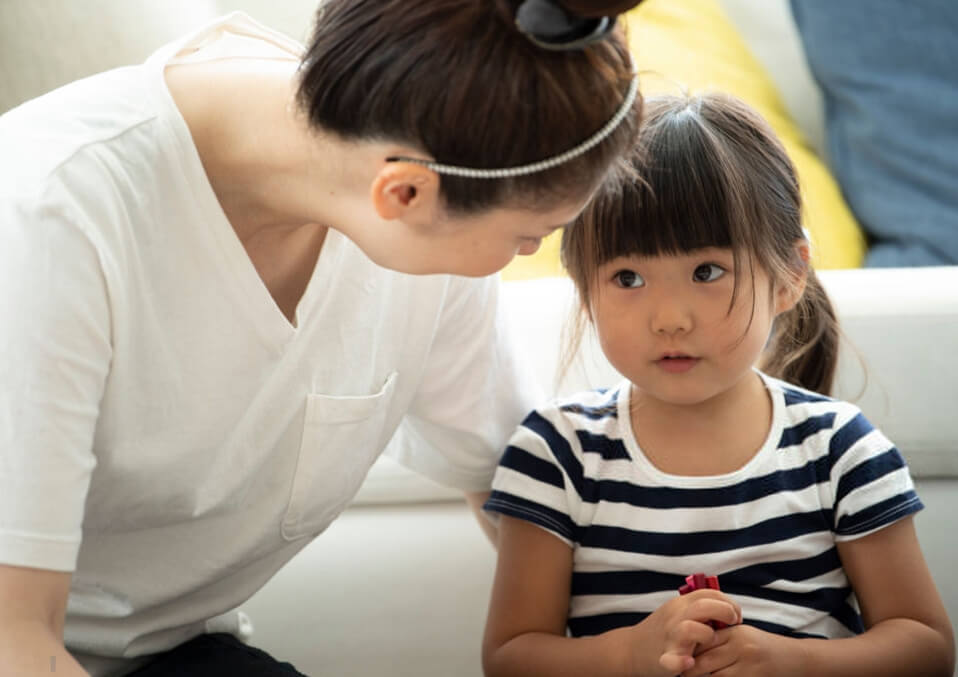 Permissive parenting style is one type of parenting based on developmental psychologist Diana Baumrind’s research. Permissive parenting is often characterized by high responsiveness from parents having low expectations from children. These kinds of parents are usually warm and loving, but they do not enforce discipline or structure unto their children.

Instead of being on top of every move of their kids, permissive parents tend to be more lenient and are rarely strict or enforce rules. They also have little to no demands from their children as they feel like they do not want to have to burden their children and avoid hurting their children’s feelings.

Based on Diana Baumrind’s research, permissive parents “are more responsive than they are demanding.” They, more often than not, act as a friend rather than a parent. They put emphasis on their children’s freedom instead of responsibility.

Here are seven permissive parenting styles and their effects on kids.

Permissive parents do not have a schedule for their kids.

Most parents, especially those with toddlers, have a schedule they workaround with. This schedule includes naptime, playtime, and even feeding hours. This is one way of instilling discipline to children from an early age. However, a permissive approach would be to have little to no schedule at all. Permissive parents allow their kids to wake up late, eat when they want, and even to not have an activity set for the day.

Since permissive parents most of the time act as their child’s friend rather than their parent, their kids do not distinguish them as the “boss” of the family or an authoritative figure. So when their parents tell them to do something or implement a simple rule, they do not follow. Permissive parents have no control over them so they use gifts or bribery. It may be as simple as behaving in a family gathering, doing chores inside the house in exchange for a new toy, doing homework for ice cream, and the likes. While this may temporarily have their kids do what they should, it is engraved in their minds that they must be rewarded for the simple things that they are supposed to do.

Emphasis on freedom rather than responsibility

While it is good to encourage a child’s freedom, it is also important that a child is taught accountability or responsibility. Children of permissive parents usually do as they please because their parents have not inculcated discipline and proper behavior on them. The freedom to choose their clothes or toys or activities for the day may be okay but as a parent, you should encourage discipline to your kids. Show them how to pack up their toys after playing, putting their clothes in the hamper after they’ve used it, and the likes. These are very simple gestures or actions but will help your child in the long run.

As permissive do not set rules at home for their children, it is actually a surprise to their kids if they do. This is because when they set rules and want to implement them, their kids are doubtful and do not follow because they are inconsistent. Kids are keen observers and they can recognize patterns. So as parents, it is your job to always be consistent in setting rules then implementing them always so your kids can have a structure in their life.

Permissive parents tend to avoid confrontation or emotionally stressful conversations with their children. What they would do is to give in to whatever the child wants, despite their objections so to keep the equilibrium at home. They believe that avoiding conflict with their children is better than confronting them about their behavior. What permissive parents do not know is that this is exactly why their kids do not know how to process their emotions or behavior. They are used to always getting what they want and when they are met with objections or disagreements, they would throw a tantrum. As a parent, it is important that you curb this behavior as soon as possible. If your child is misbehaving or you are not buying him or her the latest toy or as simple as he or she does not want to eat the food prepared, you must be able to explain the situation to your child and why they cannot always get what they want.

Does not enforce consequences

Since permissive parents do not set rules on their children, they are not only prone to but also do not implement consequences for bad behavior. While you might think it is okay while they are little, you are imprinting in them a wrong set of behavior which they might bring or carry when they are much older. Take for example during playtime and your child pinched a playmate’s arm so hard he or she cried. When you do not reprimand this behavior, you are suggesting to your child that it is okay to hurt his or her friends because you did not get mad or force him or her to say sorry. Yes, children do not mean to hurt their playmates when they play but as a parent, you should see to it that your child behaves and respects the people around them.
A permissive parenting style may be beneficial in fostering an open relationship with your children, it is best to remember that too much leniency may be damaging to your child. Being a parent is hard enough and it is difficult to navigate through parenthood with the prying eyes of inlaws and unsolicited advice and judgment of other people. It is fundamental to think of your kids first and what works for you as a family. However, your role as a parent is not to please your kids but to enrich them and make them better people.