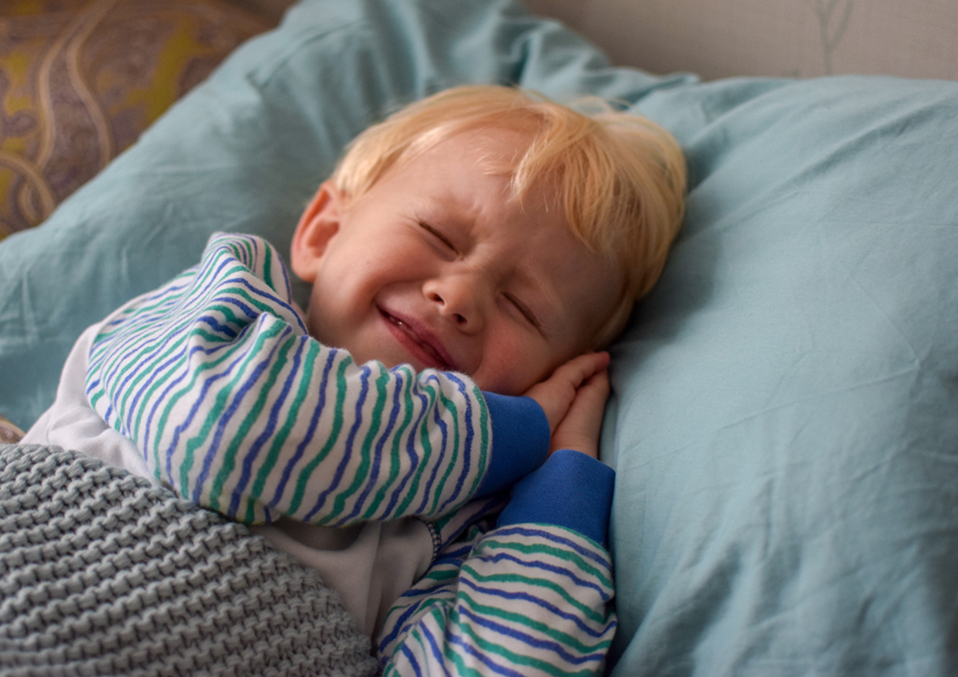 A bedtime ritual that lasts forever, a fear of the dark that prevents them from falling asleep, nightmares that wake them up in the middle of the night… almost all children are affected by minor sleep disorders. Minors provided that they remain occasional. Because too frequent, they can be a sign of an unwelcome malaise. And upset the nights of the whole family.

It’s been three nights since Alice, 4 years old, wakes up at five in the morning in tears. She’s having nightmares. Surrounded and irritated by fatigue, her mother wonders when this will stop, but tries to relativize. Lately, her daughter has been asking a lot about death, and it seems to be disturbing. Even in his sleep? “Children, in spite of the very well-preserved life that we try to guarantee them,” explains psychologist Lyliane Nemet-Pier, ” need to digest, and sometimes to overcome, what they experience or feel during the day. And this, especially at night, when they find themselves alone facing their interiority. “For Alice, nighttime awakenings should logically cease soon. As for all the children who, occasionally, spend complicated nights after a particularly intense day, or in periods of difficult life (moving, entering school, mourning in the family…). “But if it becomes too frequent,” adds the psychologist, ” it is a sign that something is wrong. “A lack of attention in the day? Having trouble with the separation from bedtime? To overcome his fears? Here are some ways to understand what can stir children’s nights and try to fix them.

My Child Refuses To Go To Bed: 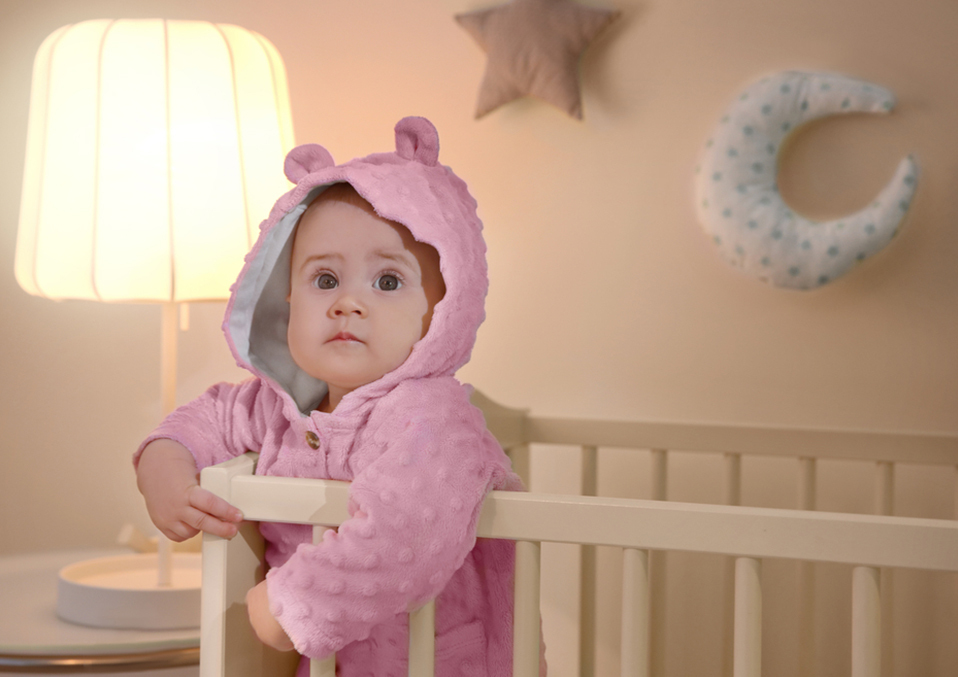 “Children who refuse to go to bed often have a separation problem. Because they haven’t seen enough of their parents all day, and they want to stay with them. “To know whether this is what her toddler expresses by tirelessly trying to postpone bedtime, it is enough, according to the psychologist, to ask oneself about her daily life. Was it objectively possible to spend time with one’s toddler during the day? Have we really been there for him? And Liliane Nemet-Pier insisted: “children need time dedicated to them. This requires cutting everything (telephone, screens…), to be focused only on the parent-child relationship and Exchange. »

At the age of Oedipus, between three and five years, a toddler may also refuse to go to bed out of jealousy towards the same-sex parent. Because he wonders about sexuality, about what happens between his parents in his absence, and therefore does not want to leave them alone. “And then,” adds the psychologist, ” to refuse to go to sleep is to attempt to assert its full power. Try to find out what can be achieved at this crucial time of the day by opposing each other. See how far you can pull the rope (“one more kiss. One more story. Another glass of water. I want to go pee…”). “In these situations, the specialist recommends setting up a strict bedtime ritual. With a beginning and an end, and to stick to it. “If the toddler understands that the time to go to bed is not set, he will be tempted to play “.

But separation problems can also come from adults, and reflect on their children. “There are parents for whom this evening separation is painful, especially those who feel guilty for not being present enough, and according to the way they experienced these separations themselves when they were children. Because they too project, on the black screen of the night, their fears, their fantasies, their history. “In this case, it is up to the one who does not feel like giving up his toddler when he takes him to bed, to put him to bed.

My Toddler Is Afraid Of The Dark: 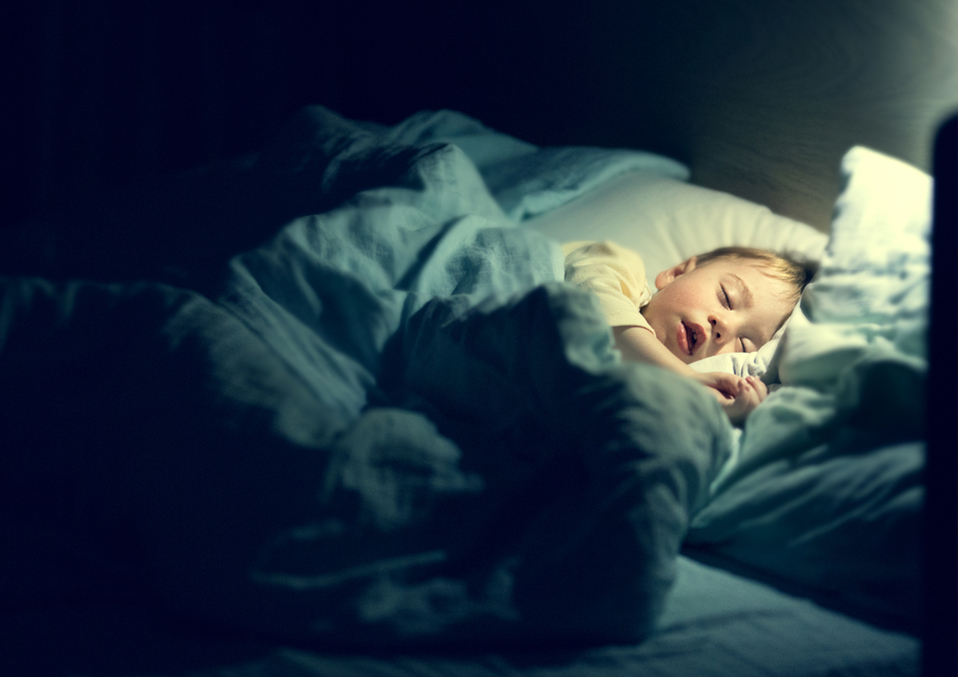 The fear of the dark appears around two years, with the development of the psychic life and the imagination of the toddler. It is also the age when he integrates that he can feel both positive and negative feelings for the same person (“I love my mom, but I hate her when she scolds me”). “When he finds himself alone in the dark, facing himself, facing his thoughts,” explains the psychologist, ” he comes into resonance with his own inner life. And it can frighten him because emotions such as love or hate are very intense. The challenge of education is not to banish this pulsating life, which would be impossible, but to help IT channel it so that it does not devour it. “Over time, as the toddler learns to control his emotions and impulses, the fear of the dark can change its face, and turn into a fear of punishment. “When he feels a lot of anger, for example, he may feel guilty, and imagine that monsters will come to devour him. The Black becomes all the more persecutory when he feels hostile emotions, towards others or towards himself. »

Should we force a toddler who is afraid of the dark to sleep in complete darkness? “The role of parents is rather to help the children arm themselves to face their fear on their own,” the psychologist advises. “In the meantime, we opt for a small nightlight. The coat is removed from the coat rack if the shape frightens it. Because in the dark, the familiar becomes unfamiliar. “Most children end up facing their fear of night and darkness alone very well,” says Liliane Nemet-Pier. Even though it sometimes remains, even as an adult. »

My Toddler Has Nightmares:

He wakes up in the middle of the night, in tears or very restless, and, in a half-sleep, begins to tell the story of the Wolf who was chasing him, or the witch who wanted to catch him… no doubt, he just had a nightmare. Just like we all do. “In the face of a nightmare,” explains the psychologist, ” it is important not to try to minimize or de-dramatize on the fly. First, you have to console, reassure, take the time to listen to your toddler. The smaller it is, the more it confuses fiction and reality and may find it difficult to get out of this image of which it is imbued. “It is only once he has really come out of this bad dream that he can be told to go back to sleep.

On the other hand, if the toddler used to call saying “I had a nightmare”, unable to tell anything, distrust. “The children quickly understand that the word ‘nightmare’ is also a magic formula to bring their parents to them as if they were just saying ‘I need you’. »

What if nightmares are common? “It is advisable, according to the psychologist, to always dig a little. To start by talking with your toddler. Make sure, for example, that he is not anxious about a situation that he would not have understood well. And, if necessary, to consult. »

My toddler goes to bed every night, To go further.

Those Kids Who Sleep With Their Parents: 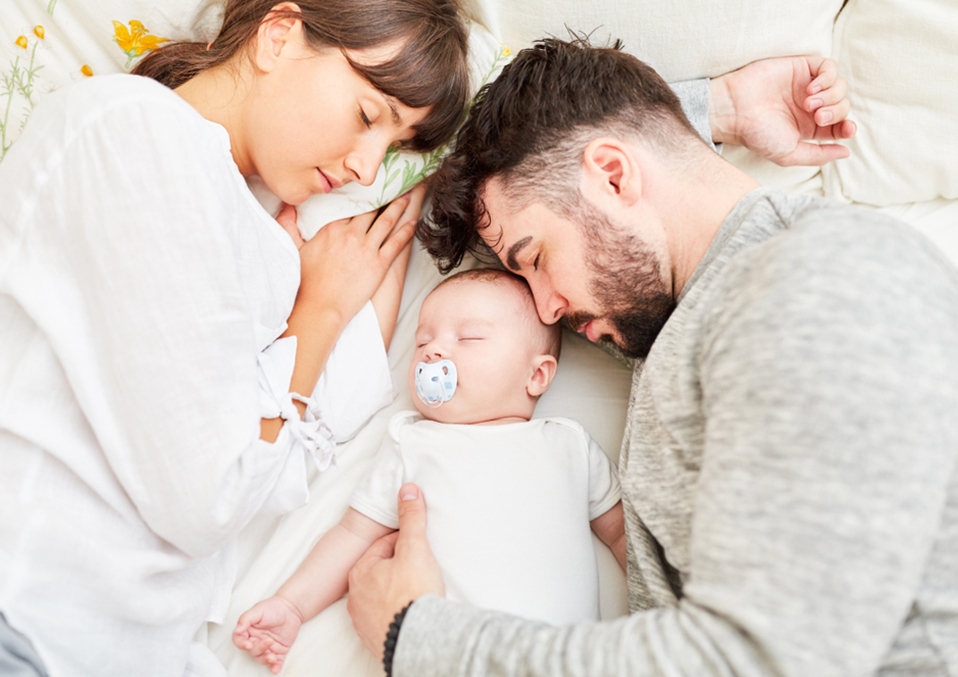 Your toddler wakes up several times a night for months. Exhausted by these awakenings that reflect on your work and your mood, you ended up accepting it in the parental bed. As a result, he joins you every night, this time harming your life as a couple…

When a toddler comes to his parents ‘ bed every night or almost every night, there are several ways to explore, according to Liliane Nemet-Pier. Is it related to the toddler: does he fear alone in his room? Afraid of the dark? Is he sad and looking for comfort? Or, is it related to the questions he’s asking about his parents? What are they doing in their beds when he’s not there? Are they all right? Are they in the same bed together? “In both cases, it is probably a problem of insecurity, either vis-à-vis his parents, or vis-à-vis himself. It is important to talk with the toddler to try to understand what makes him or her nervous and pushes him or her to spend the night in the parental bed. “But whatever the reason, the psychologist insists on staying firm, from the beginning, so that the habit does not set in. “You have to explain to the kids that you don’t mix things up. The children sleep in the children’s beds, in their children’s bedrooms.