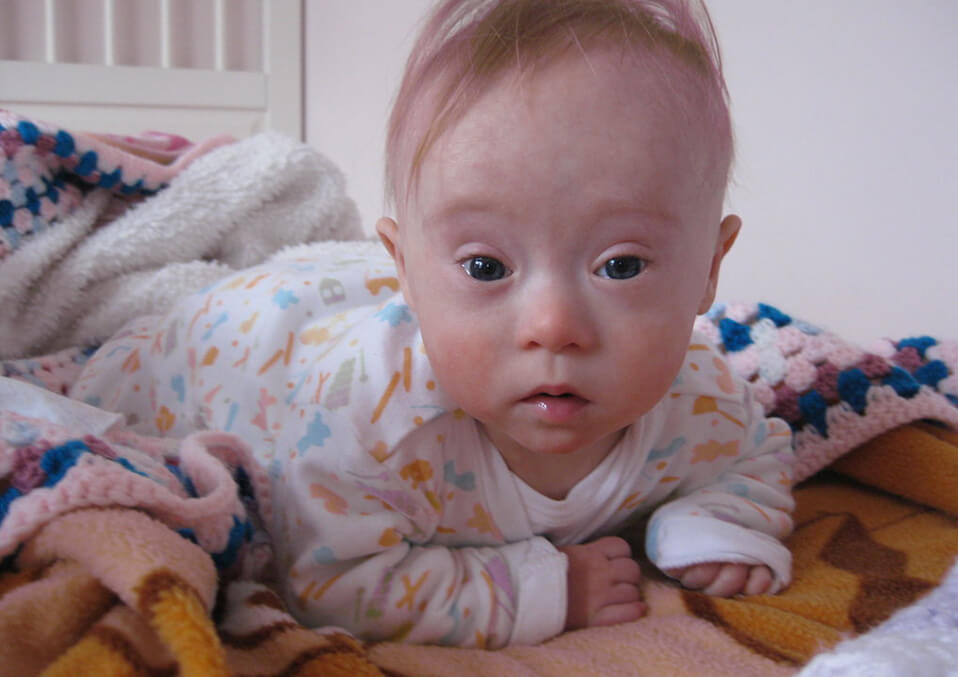 When a woman is pregnant, the only thing they wish their babies is to be healthy and to be free from any illnesses. But what happens when you found out that your child was diagnosed with an illness? Perhaps, a syndrome? What would you do? Surely, there is something you have to worry about. In this article, we will discuss more syndromes, particularly the white kid syndrome. This article will discuss the causes and effects of this syndrome, especially for children.

What is the White KID Syndrome?

White KID syndrome or known as Keratitis-ichthyosis-deafness (KID) syndrome. It is a rare disorder that primarily causes hearing loss, skin abnormalities, and eye problems. Humans with KID syndrome usually have keratitis, it is an inflammation of the front surface of the cornea. It causes sensitivity to the light or known as photophobia. It also causes abnormal growth of blood vessels over the cornea or known as neovascularization. Over some time, people who have this syndrome lose the sharpness of their vision, or in worst cases lead to blindness.

Most people who have KID syndrome have skin abnormalities. Such as, Palmoplantar Keratoderma which is the hardening of the skin in the palm of the hands, and soles of the feet. Red patches of skin that are itchy or Ichthyosis. It also affects the eyes caused by keratitis.

KID syndrome is the mutation of GJB2 gene. It is a gene that provides the instructions that make the protein called “gap junction beta 2” or its common name the connexin 26.

KID condition is existing at birth. Around all cases have skin participation, which includes red, rough, hardened plaques that are irregularly scaling, as well as sensorineural deafness or severe hearing loss. They are known to be a weak white male.

Most patients progress eye findings, mostly keratitis (superficial defects of the cornea), which may affect the eyes being very delicate to light (photophobia), small blood vessels arising from the iris over the cornea (neovascularization), and progressive deterioration of vision. A small fraction of patients may have persistent or chronic irritation of the mucous membrane of the eye (conjunctivitis).

Scarce hair or parts of hairlessness (alopecia) are moderately common, while a whole absence of hair is rare. The palms of the hands and soles of the feet have thickened toughened skin in most patients, while a lesser section may have absent or irregular nails.

There is an entire range of other related signs, including recurring infections, irregular teeth, concentrated sweating, and an amplified risk for evolving squamous cell carcinoma of the skin or mucous membranes, which may occur in some but not many patients. A very small part of patients come across lethal infections through the neonatal period.

There are also extra terms that might complicate you but are also the same with white KID syndrome.

KID condition is a genetic disorder and can be conveyed from a parent to a child in an autosomal dominant fashion. It means that each person affected with the ailment would yield one irregular and one standard copy of the ailment gene. The child would be affected when the gene copy is accidentally copied to the offspring. The child would not be affected if only the standard gene would be communicated. The hazard for a person with KID syndrome to have an affected offspring is 50% for each gestation. Probably, nine out of the ten patients transport new impulsively happening alterations that are not existing in both mother and father.

Specialists often use genetic testing to aid define what ichthyosis an individual already has It can help patients in managing and treatment of the ailment. If you also have one family member or a relative that wants to have children, it is also important to conduct genetic testing to people who have ichthyosis to determine the chance of having a baby with ichthyosis.

In general, people with KID syndrome’s longer outlook varies from person to person, but in some cases, these are not fatal to humans. The persistence of skin abnormalities is prone to infections, and are more fatal to newborn babies. The hearing loss and skin problems are often present at birth, while the eyesight problem often begins in childhood or adolescence and gets worse over time.

Persons or individuals who have this disease, are usually required to take multiple types of treatment due to the participation of numerous organ systems and the possible weakening of hearing, talking, and vision.

The skin indications of KID syndrome can be treated by rubbing on skin softening creams. It is effective only if you apply it after you take a bath or washing the skin, as the skin is still moist. Ointments containing “AHA” or Alpha hydroxy acids can be an effective treatment for hard and dry skin. Emollients or creams which contain Cholesterol or ceramide may advance the scaling.

What is Wimpy White Boy Syndrome or Weak White Male?

What is Vohwinkel Syndrome?

It is a disorder affects the skin with classic and variant forms. Classic forms have effects that individuals that are affected have thick calluses on the palm of their hands and soles of their feet.

The different forms of Vohwinkel condition do not involve hearing loss, and the skin structures also contain extensive dehydrated, scaly skin (ichthyosis), particularly on the limbs. The ichthyosis is usually mild, and there may similarly be mild flushing of the skin (erythroderma). Some babies that are affected with it, and usually have a skintight, clear covering their skin that is called collodion membrane. But the shedding of this membrane often starts throughout the initial few weeks of life. And is often mistaken with KID syndrome/Keratitis-ichthyosis-deafness syndrome as they often have similar symptoms.

Being healthy and having to know what illnesses you might concede to your child is often important to know. As it prepares you to combat the ailment at an early stage to lessen the damage dealt. Genetic testing plays a vital role when planning to have a child wherein you have a family member or relative who has this kind of ailments. If your child has signs of having a white kid syndrome, consult your doctor right away for proper medication for it involves mandatory medical examinations.