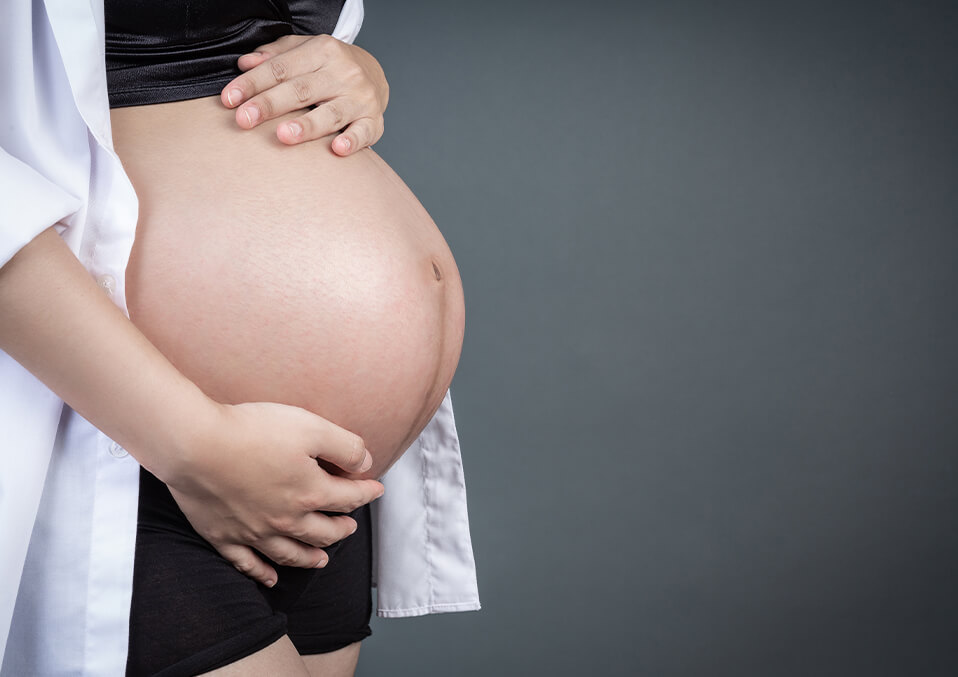 If you are in your 37th week or 40th week of pregnancy, and you are impatient and waiting for your baby to get out of your expected and estimated due date.

Or you just might want to induce labor to let out your baby boy or girl into the world. You might be willing to try some of these foods and therapies that theoretically but not scientifically proven to induce labor.

You might have certain foods that are commonly known for their acclaimed labor-inducing qualities but are they really safe to eat and can these foods induce labor?

We all know how important pregnancy diet is and there are certain foods that should be avoided during pregnancy.

From raspberry, pineapples, balsamic vinegar and other certain foods out there, only one thing is for sure, there is no medical science out there that will tell you certainly and assertively that the food you’re eating is able to induce labor.

Read also: What to do when giving birth alone in the bathroom

However, contrary to the popular belief that science is the best answer another thing is for certain. Mommies who have experienced and have made a reputation on these certain foods is a thing to look out for.

Many moms have sworn to the efficacy of these certain foods that bring gastrointestinal distress which can result in cramping and uterine contractions.

These foods are not really the ones making the magic. If the body is already ready to labor and the baby is ripe the foods that are in this list might just accelerate the process.

However, take extra care and precautions on consuming these foods as you might get certain uncomfortable side effects from these foods that cause uterine contractions

Eating too much of these foods that cause gastrointestinal discomfort can bring detrimental side effects such as moderate to severe dehydration, dizziness, and diarrhea which can make you spend your time in the bathroom a long and leisurely time.

That is why before trying on any of the foods on the list that induces labor, be sure your safe and check your food sensitivities, also make sure your doctor approves of this.

With that said, here are the most commonly known labor inducing foods!

Red raspberry tea leaf is a natural tea that is made from the leaves of the red raspberry plant. the specific process of the way it works is unknown in the scientific community up until now.

Although, some experts claim that the extract from red raspberry leaf tea contains certain

Compounds that can trigger increased blood flow and hormonal fluctuations to the uterus which then leads to uterine contractions.

Consuming a cup of raspberry tea to induce labor has been a common thing for women during the past decades. The red raspberry tea induces labor due to the compound called fragrance which softens the muscles inside the uterus and around the pelvic area.

Nevertheless, the pseudo-scientific claim of raspberry tea inducing labor still needs to be proven. The use of these tea leaves also has no bearable clue on it affects baby’s growth so consuming raspberry tea to induce labor is a risky bet.

2. Castor oil as a supplement or dietary form

Another wonderful natural remedy that can bring on uterine contractions is Castor oil, this oil is a known method that is acclaimed and used for many decades due to its labor-inducing properties.

Consuming castor oil can bring intense and strong laxative effects on the pregnant woman’s body which can cause serious uterine contractions.

However, many doctors and experts do not recommend taking the castle oil in large quantities as it can cause intense discomfort and severe dehydration which is detrimental during pregnancy.

Another wonder oil that has been recently found to be effective in inducing labor by many experienced mothers. Evening primrose oil is a great and beneficial oil that contains high amounts of omega-3 fatty acids.

Specifically, the omega 3 fatty acids contain a specific compound called gamma-linolenic acid or GLA in short. GLA is a precursor to a compound called prostaglandins which aids in softening the cervix in preparation for labor.

Gamma-linoleic acid or GLA is a compound that has a direct impact on hormonal fluctuations in the body, interestingly it is also found in male semen which makes sense. Many pregnant women have sworn to the health benefits of sex during pregnancy and one of the benefits is that it helps in accelerating the uterine contractions which induce labor.

Papayas are full of antioxidants that serve you well during pregnancy!

However, unripe and green ones can contain certain compounds such as latex which can trigger intense uterine contractions, leading to labor.

In addition to that, unripe and green papaya contains a specific unique compound called Spain which the pregnant woman’s body converts to prostaglandins which can again induce labor.

Although it is important to take note that the process of how the pineapple fruit or juice can cause uterine contractions is still unsupported by medical studies.

There are relatively few studies that have shown the efficacy of pineapple juice in inducing labor, but the research has a little sample size and few existing backed up studies that support the claim.

Eating spicy foods is another reasonable food to be considered in the list of labor-inducing foods. Spicy dishes cause heartburn and much like raspberry tea and castor oil, eating spicy foods can irritate your gastrointestinal system which can cause cramping that results in uterine contractions especially in women who are near or after their due date.

Although, there are no specific scientific studies that provide any evidence that supports the labor-inducing properties of spicy meals., there has been only one study that supports the claim and its main objective is to determine the correlation of preterm births and spicy foods.