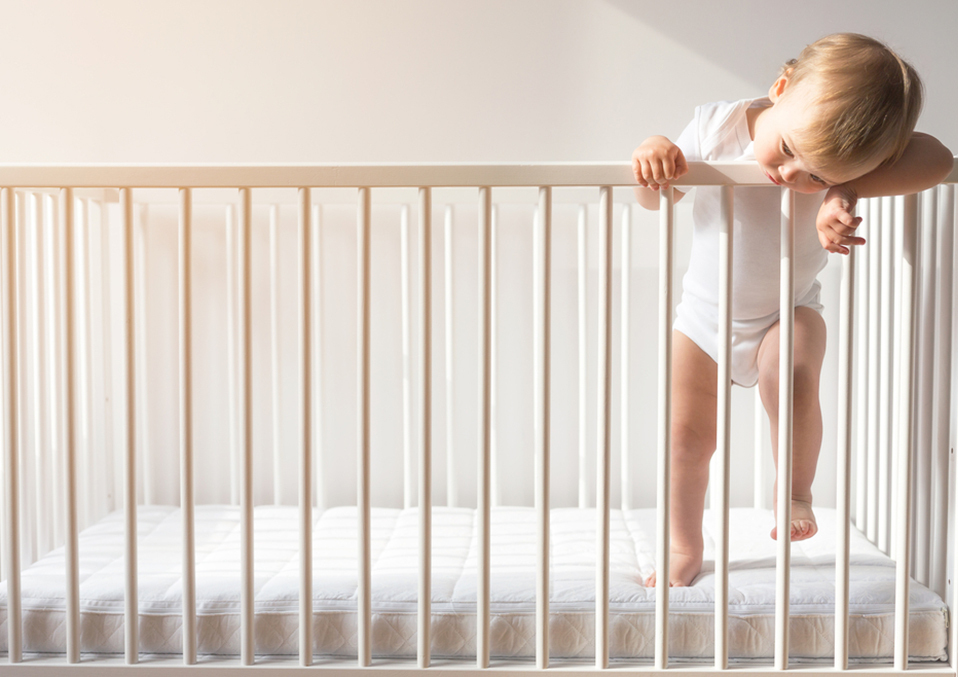 How Can I Prepare My Baby, My Little One At The Nursery?

“A few days before my son entered the crèche, I launched a “promotional campaign” entitled: “the crèche, it’s great! I told my kid he was gonna make a lot of friends at daycare and play with a bunch of different toys! As the first day approached, he was in a hurry to finally go to the crèche! And fortunately, reality met all of his expectations! »

“For the first day at my son’s crib, we went there for only an hour to meet the people who were going to take care of him. They did it so well that he loved them right away! The next day, I left my toddler in daycare for an hour and a half.

I added half an hour every day until I had a total of five hours, the time I needed for my work. I don’t think my son noticed that he was spending more and more time in daycare, and if he wasn’t, he never complained about it. On the other hand, sometimes I have to convince him to go home when I go to get him! »

“I spent some time in daycare with my two-year-old son, just before I went back to work. I used that time to get him used to the place, the toys and the other kids in the nursery. It worked out well for us. The first day I had to leave him alone, he was so busy playing with his new friends that he didn’t even realize I was gone! »

How Can I Help My Little Baby Feel More Comfortable?

“I didn’t want to leave my daughter in the crib without a familiar object. So I asked the staff at the nursery if they could put her cuddle in a place where she could see it and have access to it whenever she wanted. I think it made her feel more comfortable and less alone. »

“My son can’t let go of his teddy bear. So I told him to hug him when he missed me at the daycare center and tell himself I’d be there soon. » 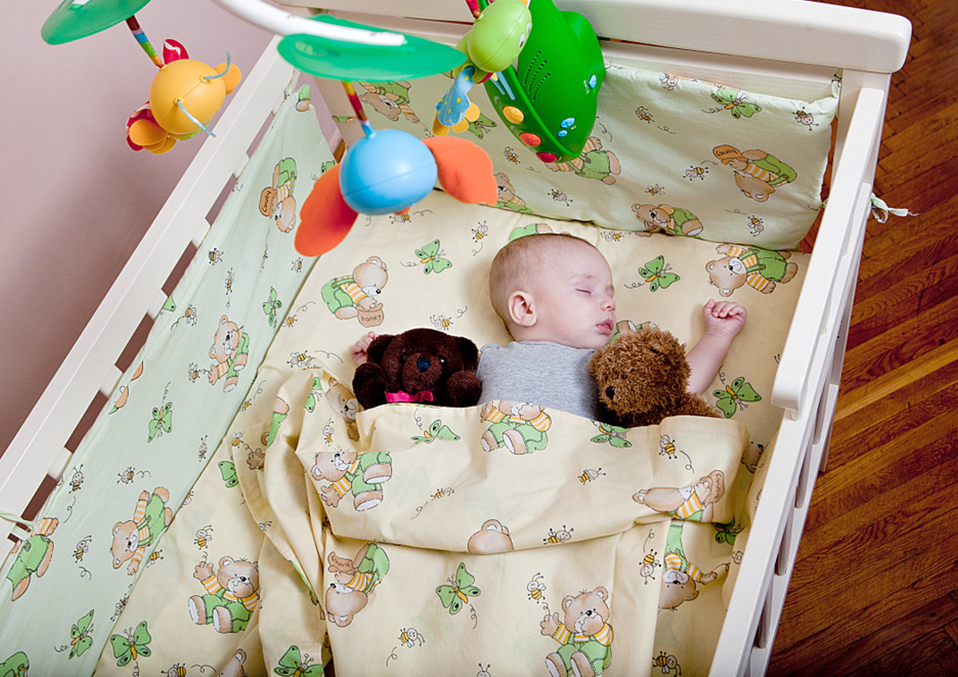 “My daughter wanted a doll she had seen in a store near us. I gave him a surprise for his first day at daycare. I told her that her new friend would keep her company when mom worked. She was so happy that she went into the crib and played with her new toy without even being sad that I left her. I was so relieved! »

How Yo Make” Goodbye ” Less Painful?

“I knew that saying goodbye to my daughter would be difficult when she started going to daycare. On the first day, I kept hugging her, telling her that I loved her very much and that I was coming back soon. So she hung on to me, even more, when I had to leave and she started crying all the tears in her body! It was heartbreaking for her as much as it was for me.

I then decided that from now on the good-byes would be brief: I give him a kiss on the head and I say: “See you later, my little cat! “and then I leave. Separations are much easier. »

“My new challenge is to get out of the crèche as quickly as possible after dropping my son off! The more I drag my eyes filled with tears, the more my toddler risks crying, whereas if I just go into the crib, take off his coat, kiss him and leave, he plays with the other children and his toys. Sometimes I come back anyway discreetly to make sure everything’s okay, but he’s still playing. »

“During the first days of my daughter’s daycare, I made sure she didn’t see that I was sad to leave her. I’d go home with her with a big smile on my face, hug her, tell her she was going to have a good time, and then I’d leave. She mimicked me and told me goodbye, smiling also. I was very proud of her! »

“My daughter cried the first two weeks of daycare. I felt very guilty then. I even thought about quitting work so she wouldn’t have to go. But the women on the daycare staff were great and reassured me that my daughter would get used to it and advised me to hang on a little bit more. They were right. At the beginning of the third week, my toddler was crying less and now, six months later, she loves to go to the nursery and tell me how much fun she is having! »

“My son was always crying the first few days of daycare, and I felt very bad about leaving him in this state. I wanted to take him back and bring him home! But I knew you had to give him a few more days to get used to it. I am happy to have managed to hold on because today he is much more sociable and he appreciates every minute spent at the crèche as well as all the activities he can practice there. Leaving him in the crib and holding back my guilt were the best things for both of us to do! »