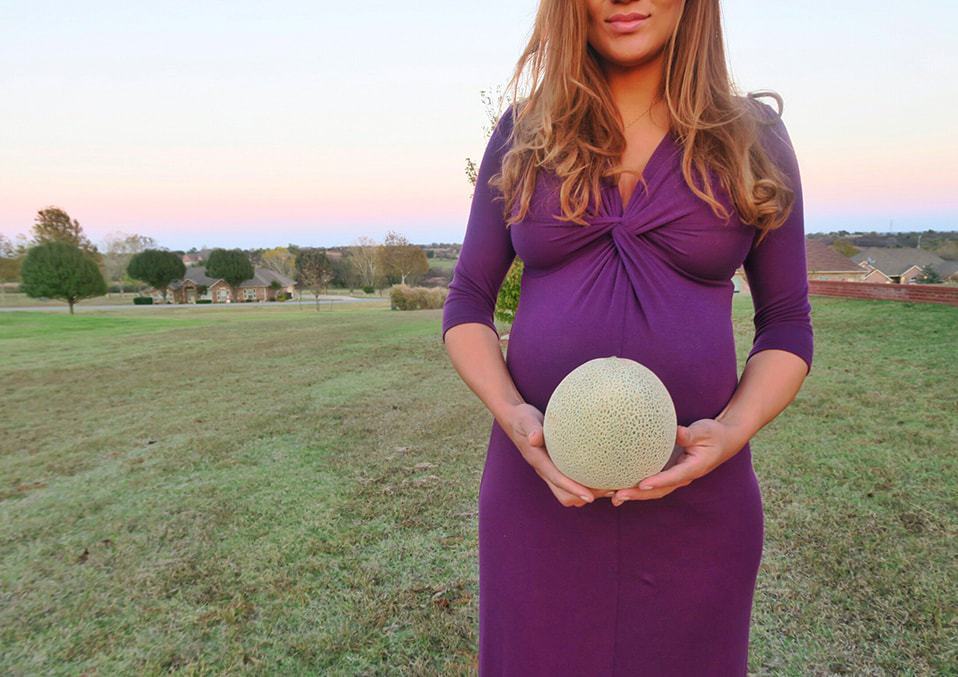 Answer – Yes and No!

Are you surprised? Cantaloupes may seem harmless to a pregnant mother eating but as harmless as it seems, it can be deadly especially to the baby.

People and pregnant women may think that fruits are essentially good to all mothers bearing a child but beware! during the pregnancy period, you should avoid cantaloupes

Even if it is obligatory for pregnant women to incorporate a lot of fruits and vegetables in their diet plan to make sure that the baby is getting enough nutrients to make sure it’s proper growth and development, Afterall, eating a mostly plant-based diet is the epitome of healthy living, it prevents degenerative and cancerous diseases, improves overall skin complexion, increased energy levels and lower body weight, cantaloupes are certainly one of those foods to be incorporated into a mother’s diet right?

Well technically yes, cantaloupes are a great source of vitamins such as vitamin C, E, and A, fiber and healthy carotenoids that protects the skin and eyes from the sun, but there is a catch, cantaloupes have been recently discovered to have certain bacteria that can be deadly to the child’s health

How does cantaloupe pose risk to pregnant women?

Actually, the cantaloupe which is a commonly known fruit by that name is also called rockmelon, spansek or sweet melon is a delicious nutrient-dense fruit that is mostly cultivated in warm and humid countries particularly in the Mediterranean and tropical countries.

Cantaloupes can be considered a superfood considering many of its great nutritional values and specific nutrients that can be beneficial to the body, the only problem is that contain certain bacteria on its surface which can be harmful to the baby and can cause troubling complications.

The fruit itself is not a problem as it contains no harmful substance that can cause any birth defects, miscarriages or malfunctioning of the woman’s physiology, the bacteria found living on the surface can pose health risks to the unborn baby.

Listeria bacteria: the culprit behind the warning risk

The most common known bacteria found in cantaloupe samples is the Listeria which is a sub-species from the Listeria monocytogenes, family, Listeria bacteria can be resistant to certain medications and has a long incubation period which can be noticed after 4 weeks when eaten, it poses a serious risk to the baby as it can cause listeriosis infection.

Listeriosis commonly affects those who have a weakened immune system like pregnant women, elderly people, and children. Doctors always advise you to switch to other fruits instead of eating cantaloupes as there is a wide range of tasty and delicious fruits that can provide the same nutrients as the cantaloupes.

Only contaminated cantaloupes are advised to avoid during the pregnancy period, to make sure its safety make sure to buy cantaloupes with a label sticker in a trusted local organic market or supermarket, and visibly seen by the customers.

After buying it to the market, wash the cantaloupes properly to remove dirt and the not-so visible bacteria into the surface, cantaloupes, in general, is healthy and great food to be served on our plates but we must always remember to prioritize the health of the baby above all else.