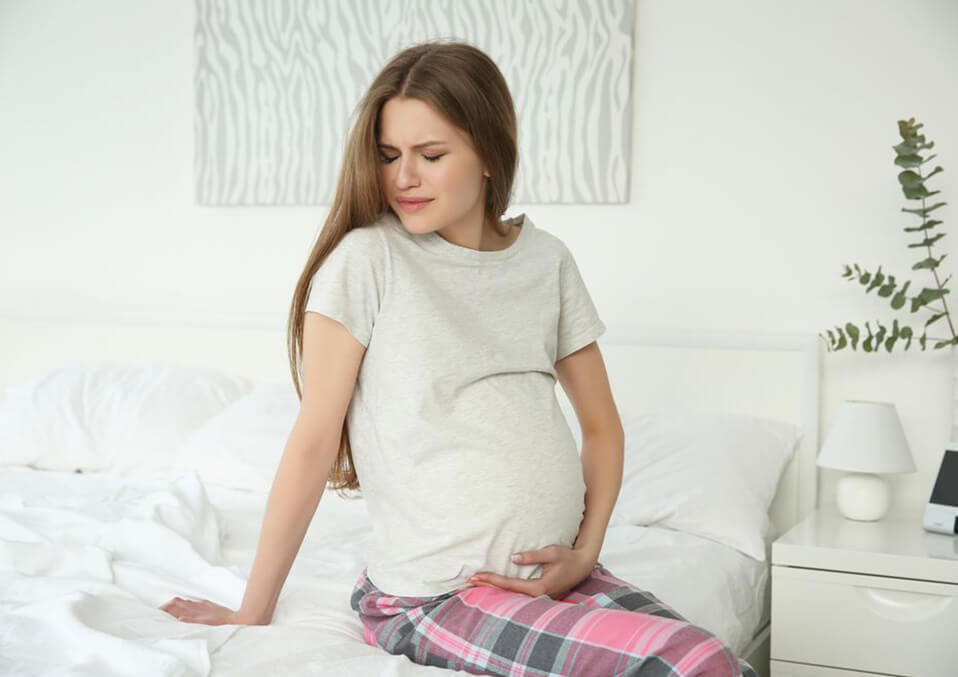 After getting married a baby always comes next. You always hope to get pregnant every waking day weeks after tying the knot.  That is evident for first-time moms. They feel these butterflies in their stomach thinking that what if they may be pregnant. Missing a period, yes! This might be a hundred percent mostly knowing if you don’t experience irregular periods at all. Finding out that you are pregnant is indeed an incredible time! But this feeling soon fades away as you begin to experience some unpleasant symptoms. One of which is indigestion. It is an illness many moms experience during pregnancy, along with nausea, tiredness and other bodily changes. Here are the things you need to know about indigestion in pregnancy.

Indigestion is not a pleasant feeling. It is a burning sensation in your esophagus, which is caused by stomach contents that come back up.

Changing hormone levels cause indigestion by affecting the muscles of the digestive tract and your body’s ability to tolerate different foods. The hormones cause the valve between the stomach and the esophagus to relax, and those stomach acids splash right back up.

Indigestion can be experienced in early pregnancy, but it’s most common during the second and third trimesters when your growing uterus crowds your abdomen and pushes stomach acid back up.

It’s rare, but gallstones can also cause indigestion during pregnancy, so it’s important to mention all of this stuff to your doctor.

The most noticeable early symptom of pregnancy is a missed period. Nausea, tender breasts and fatigue are the next three symptoms noticed earliest in pregnancy.

Nausea, frequently known as morning sickness, can happen at any time of the day. It may or may not involve vomiting and usually goes away after the first trimester.

Slight bleeding or cramping also occurs. One of the first symptoms of pregnancy is sometimes a small amount of spotting or vaginal bleeding. It is also known as implantation bleeding. After about 10 to 14 days after fertilization, fertilized eggs attached to the lining of the uterus that is why implantation bleeding happens. This usually does not last for it is a type of bleeding which is a bit earlier, spottier and lighter in color than a normal period. Abdominal cramping is also experienced by some women in the early stage of pregnancy. These cramps resemble that to menstrual cramps. If the cramping or bleeding is more than just mild, let your doctor know.

Food aversions or craving is a very evident sign that you are on the way. You might find yourself sniffing in or drooling your heart out at certain foods such as coffee, burgers and fries and the like when you’re pregnant. Hormonal changes, especially in the first trimester, are the most dramatic. Triggering these food preferences and other symptoms chalked up from hormonal changes.

Other symptoms you may experience in pregnancy in addition to heartburn include backaches, headaches, bloating, frequent urination, constipation, darkening of your areolas, and mood swings.

You can take some steps to ease the pain of indigestion, including:

– Eat several small meals each day rather than three large ones, and eat those meals slowly. Avoid foods that can cause the valve between the stomach and the esophagus to relax, including fried, spicy or fatty foods.

– Avoid drinking too many liquids while you’re eating since this increases the risk of indigestion. Instead, drink between meals.

– Don’t lie down right after you eat, but once you do, keep your head and shoulders higher than the rest of your body.

– Wear loose-fitting clothing. Tighter clothes increase the pressure on your stomach and lead to more heartburn.

– Do not smoke. Indigestion can be caused by smoking when pregnant. It can also greatly affect your health as well as the baby. The chemicals you inhale when you smoke contribute to indigestion. Stomach acid comes back up more easily because of the ring muscle at the lower end of your gullet tend to relax. This is triggered by the chemicals on cigarettes. The risk of your baby to be born prematurely and with a low birth weight increases when you smoke. In worst-case scenarios, sudden infant death syndrome (SIDS) can also happen.

If these lifestyle changes did not help you from easing your indigestion or you are suffering from more severe symptoms, your doctor may issue you to take a medicine for it which is, of course, safe for your pregnancy. Moreover, talk to your doctor about taking a liquid indigestion reliever. Generally, these are safe to take during pregnancy, but it’s always good to run it by your doctor first.

It’s a good idea to take a home pregnancy test if you experience any pregnancy symptoms. This is still the most precise way to know if you are really expecting. Although some tests are designed to detect pregnancy before you missed a period, waiting until the first day of a missed cycle is best. As long as you use the test correctly, they’re very accurate.