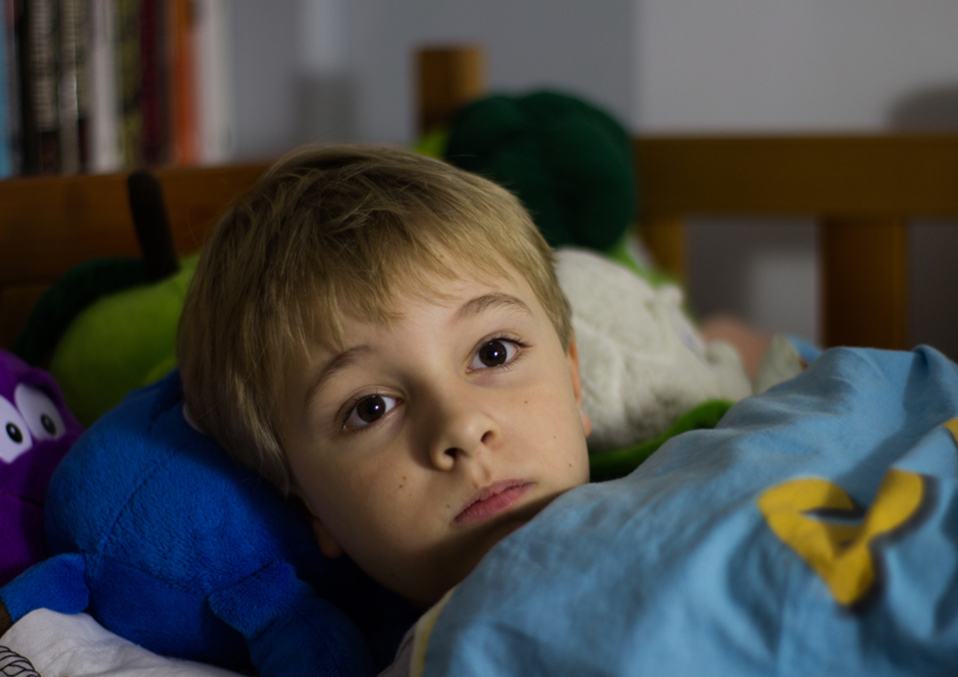 One, two, three times a night, some children interrupt their parents ‘ sleep because they are afraid, thirsty, hungry or just not wanting to be alone.

These multiple awakenings are a real source of stress and tension for the entire family. How do we deal with this?

“My 3-year-old son wakes up almost every night since his birth. As long as he didn’t get out of bed; he was crying and calling us.

Now he comes to our room around 4: 00 in the morning; asks for his milk or waits for us to put him back in bed. Sometimes it feels like he just wants to make sure we’re here. “Like Alicia; many parents experience the ordeal of nights interspersed with cries and tears; the fatigue that accumulates from day to day and the exasperation that inevitably grows.

Sleep problems are part of a child’s normal development. But when they become recurrent and obstruct family and couple life; they acquire a pathological dimension.

In theory, the sleep of the toddler is gradually regulated between six months and a year.

But some children continue to wake several times during the night beyond 12 months.

What to do in front of a child who cries, asks to drink, slips into the marital bed every night?

Parents are often poor: “we tried everything, nothing works. She gets up no matter what.

I hope the school will put it all back together, ” Emilie sighs.

Why Does The Baby Stay Awake? 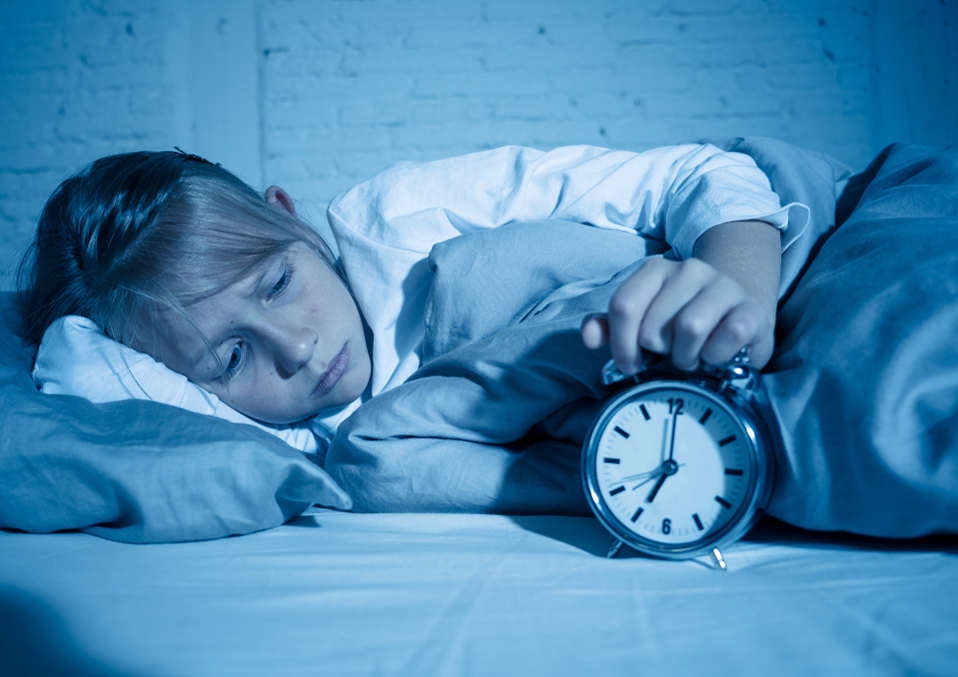 Reflux, toothache, earache … in 20 % of cases; multiple arousals is linked to an organic cause that prevents the child from sleeping well.

Most of the time, however; these are simple behavioral problems. Like adults; children wake up several times during the night. “In small children; sleep cycles do not exceed 60 minutes,” explains Dr. Frédérique Aussert; a physician specializing in sleep disorders in the Morphe Network.

At the end of each period, they wake up very briefly and then go back to sleep. The one who hasn’t fallen asleep on his own will have a lot more trouble dealing with nighttime awakenings.

Other factors are likely to cause incessant awakenings. In the Oedipal period; they are sometimes a way for the child to prevent his parents from reuniting. He can’t stand that the couple exists without him.

On the other hand, a child who has the habit of soliciting his or her parents all day will be tempted to do the same at night. The layout of the space plays an important role: a misplaced bed, a non-existent playground… the small must be comfortable in his environment to sleep calmly.

The combination of changes in the environment of a baby (birth of a cadet, moving, return to work of the mother, death in the family…) can create a feeling of insecurity in the child that will affect his sleep. Because as we know, all our inner conflicts arise in sleep through dreams and nightmares.

And children are sponges, they feel the emotions of their parents and sometimes feel responsible for their worries. “In many of my consultations I have heard parents express their anxieties and trace old wounds,” observes psychologist Lyliane Nemet-Pier.

And a few days later, the child did not wake up at night.” It is important to put words on suffering, especially when it comes to the family. That mother of two knows something about it. “Our relationship has been in bad shape for months. From the day I found out that my husband was cheating on me and we made the decision to separate, our 16-month-old son has been sleeping all night. »

Spend More Time With Your Child 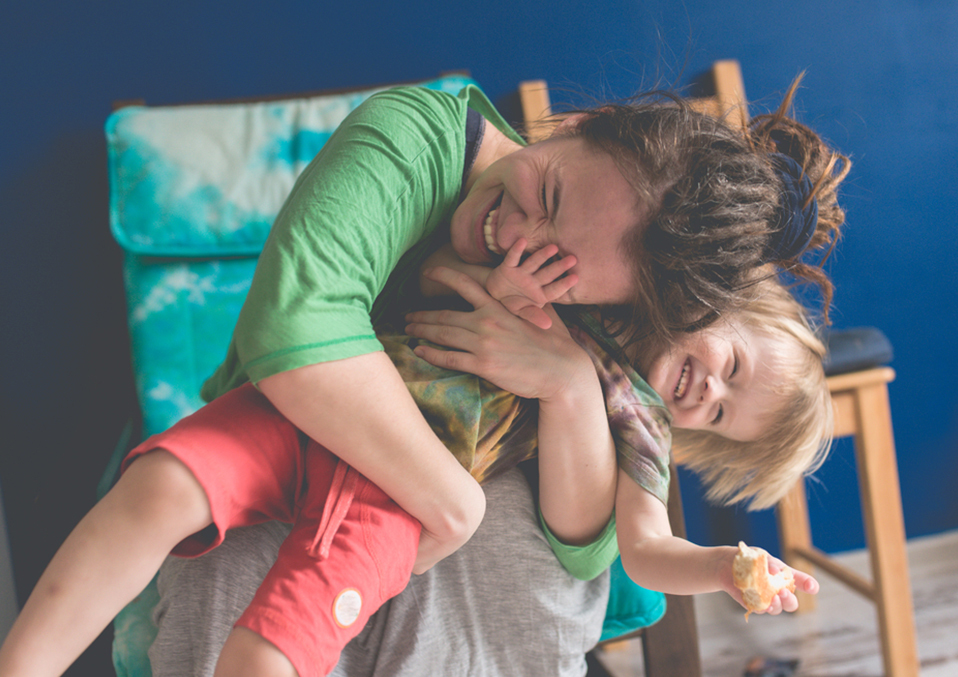 Very often parents come home exhausted at night and are not available enough for their toddlers. Caught up in the obligations of daily life (bathing, eating, cleaning…), they do not allow themselves any moment of respite and relaxation with their offspring. “In this frantic race, the child does not meet his parents and does not receive his dose of affection, which is essential before the long separation of the night,” says Liliane Nemet-Pier.

In the same way, a child put to bed quickly without a reassuring ritual will have more difficulty in falling asleep. The return home must be a time entirely dedicated to each of his children. “I advise the parents when they return to settle down for even 10 minutes to play, exchange with their little one. »

Chopped-Up Nights: How To Deal With Them?

There is no clear path to face the difficulties of the night. What is certain is that sleep problems are not solved in the long term by systematically taking your child in bed, giving him a bottle of milk or going to bed next to him. “by doing this, you reinforce the symptom and create conditioning,” insists Lyliane Nemet-Pier.

The baby will wake up all the more because he knows what he’s going to get. “If you wake up at night, it’s best to reassure your child, then explain to her that the night is not over and that mom and Dad don’t want to be disturbed.” Any sleep disorder can be resolved if you take the time to think about what is happening during the day. “A child who has spent an active day, who has had exchanges with his parents, will be more likely to go to bed,” says Dr. Frédérique Aussert.

The meal should be taken in a quiet atmosphere without television. Children who are too busy with images are unable to find themselves alone in their beds in front of themselves. The ritual of bedtime is a key moment because it allows the little one to clear his anxieties.

A story, a hug, a dim light, sometimes it doesn’t take much. “The ritual should not be rushed, but it has a beginning and an end. And when it’s done, we leave the room and come back if the child calls us back. “The longer we stay close to him at bedtime, the more we give him a message that the night is terrifying and that he can’t go there alone,” says the psychologist. As the child grows older, he or she must learn to cope with this long separation of the night independently».