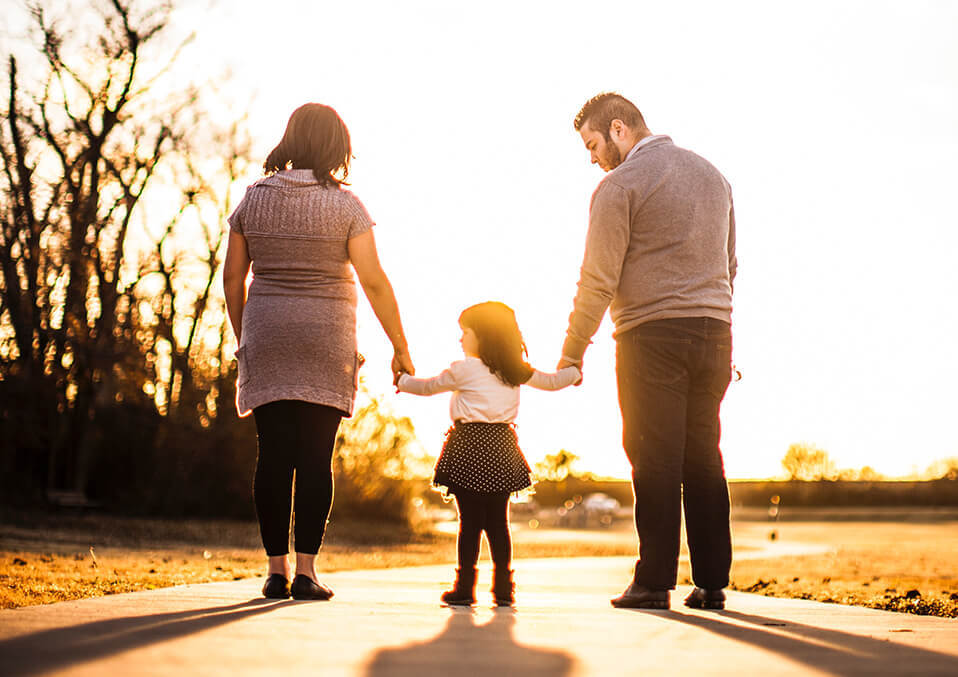 When it comes to parenting, there is no generalized approach and if you have heard about parenting with love and logic, it is worth checking out.

As a parent, certain parenting tips are being used, but there is no “one-size-fits-all” approach when it comes to parenting. It all depends on how parents deal with their children, especially when it comes to discipline.

A close look at parenting with love and logic

For Bill and Melinda Gates, they followed the parenting with love and logic as their guide. This philosophy has served as a vital guide as they navigated the path of parenthood – love, and logic.

The billionaire philanthropist shared with students at Harvard University that he and his wife relied upon on the “parenting with love and logic” model. This was used by the couple when they were raising their children – Phoebe (15), Rory (18) and Jennifer (22).

The “Love and Logic” model was established back in 1977. The persons who were involved in the creation of the model were Jim Fay together with Dr. Foster Cline and Dr. Charles Fay.

The three experts crafted the parenting with love and logic model intending to assist mothers and fathers in learning how to reel in their own emotions when disciplining their children, and instead utilize love and empathy to teach about the consequences, building a healthy parent-child relationship and establishing boundaries. It simply means that the method urges parents to show restraint when dealing with issues with their children, instead of scolding or yelling.

The method which was used by parents and teachers for more than 40 years promotes the belief that children must be loved unconditionally for who they are – not their success or achievements.

Many individuals who are now highly successful in their chosen fields have faced difficulty with grades as children. It is more important that children can establish good character, inquisitiveness, and problem-solving skills.

Cline and Fay was the author of a book on the topic that is widely known as “Parenting with Love and Logic”. The book has been listed by Gates as one of his favorite reads.

If you are wondering what will happen if a parent stays cool, calm and collected – children are less likely to argue, throw fits or talk back. This is based on the research by Charles Fay. The number of power struggles is significantly reduced. There are more positive interactions when a parent decides to follow the “Love and Logic” method. The method has been recognized internationally and has been even endorsed by other psychologists such as the Psychology Associates of Grand Rapids.

Even though one of the main tenets of the “Love and Logic” method is to curtail emotional reactions, it does not necessarily mean that it will always work. It was admitted by Gates during the student Q&A at Harvard that he and his wife did not always measure up to the ideals of the parenting method when raising their three children.

Remember that you cannot eliminate the emotion and this is not surprising. Parenting can be a demanding job. No matter how a parent tries to remain collected and calm when facing a tough situation, it can occasionally feel unbearable. Nevertheless, parenting with love and logic method gives parents a good place to start.

Regardless of what you say, your children will always look at how you manage the world.

Depending on the parenting style that you utilize, the parenting with love and logic model can provide you with a good start since it mainly focuses on emotion control as well as incorporating love and empathy when dealing with your children.