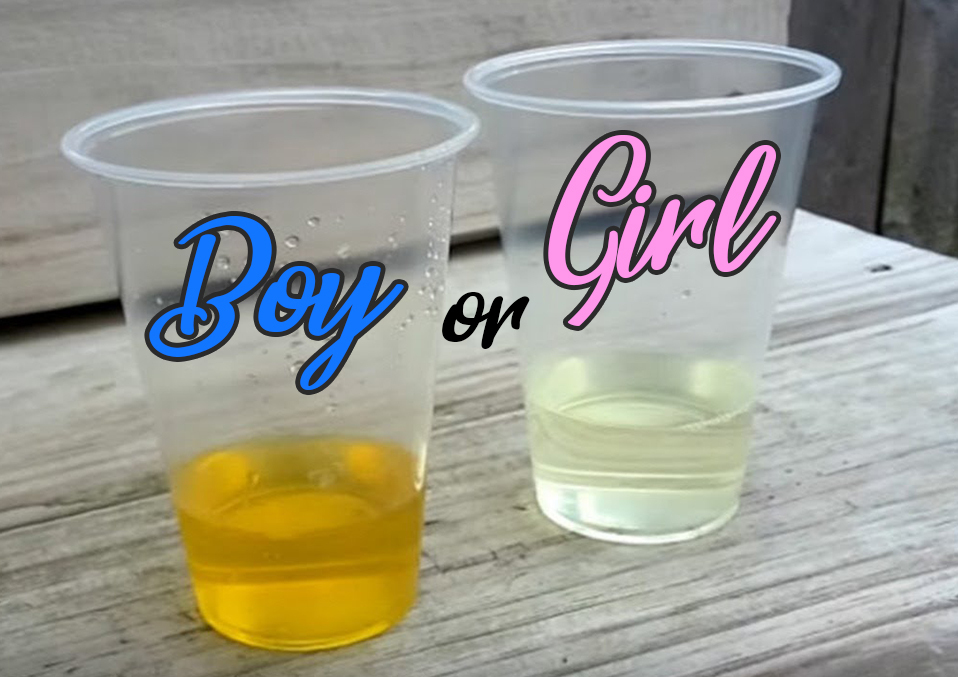 Confirmation of pregnancy can come as a blessing to most couples who have been trying to conceive for a really long time. When they are pregnant, they can’t help to know the gender of their child. The desire and need to co-ordinate the nursery and the baby’s clothes are driving most new parents to find out the sex of their baby prior to delivery. People have tried it all, to say the very least. Mothers are true explorers because they are always excited to know whether life inside is a girl or a boy.

What is the baking soda gender test?

You’ve most likely heard of many ways to predict whether you’re having a boy or a girl. One in a way that is cheap and can do without leaving the house is the so-called baking soda gender test. This is a method to learn the baby’s gender using the urine of pregnant women and baking soda. Baking soda gender test is one idea that has been discovered by the ancient science and its practitioners. According to pregnancy message boards, there are quite a few other families who couldn’t wait either and resorted to home gender prediction tests before that anatomy scan ultrasound, like peeing on baking soda. But does the baking soda gender test work?

How does it work? 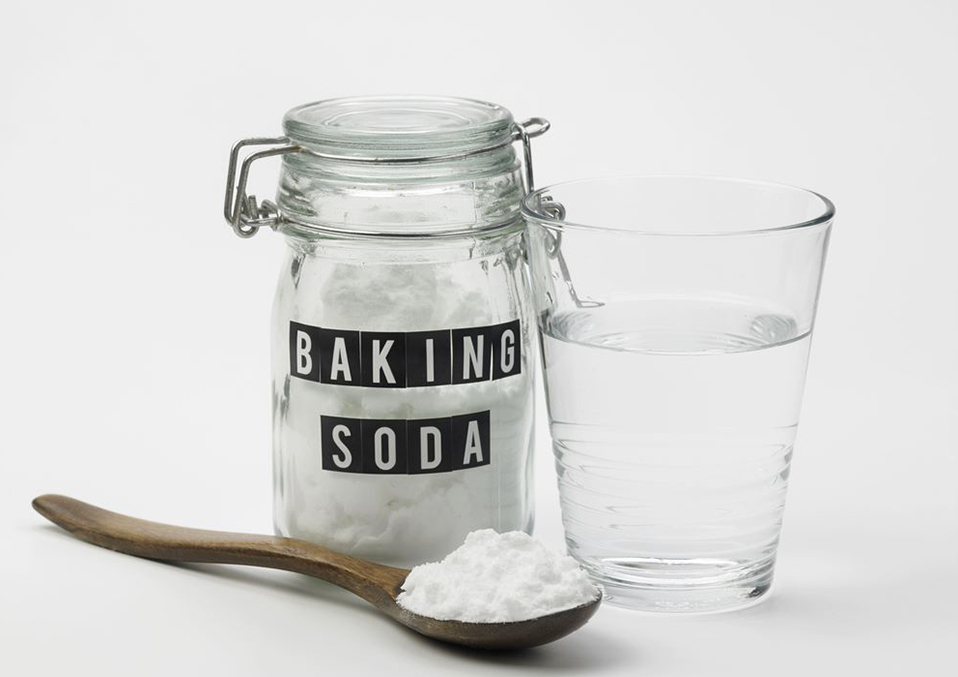 People may not want to depend on the results of this test, but there is also no harm in trying it. Most of the parents-to-be are excited to know the baby’s gender instantly. Besides ultrasound, there are some means that are believed to be a way to discover what gender a baby is. However, there are many other conclusive ways for expectant parents to determine the sex of their unborn child.

Basically, there are some people who believe that the baking soda pregnancy test can delay the gender of the baby breathing inside the womb of the mother. Though it is not scientifically proven by scientists so far yet it is still a belief of many mothers. There is nothing in the world in which we can easily forecast and giving birth is quite a natural process where you cannot rely only on mere beliefs and science plays a vital role in the complete process. This test is alleged as an easy and inexpensive way to know the gender of the improved baby, but does it work? You know the saying, “If it seems too good to be true, it probably is?”

How to do the baking soda gender test? 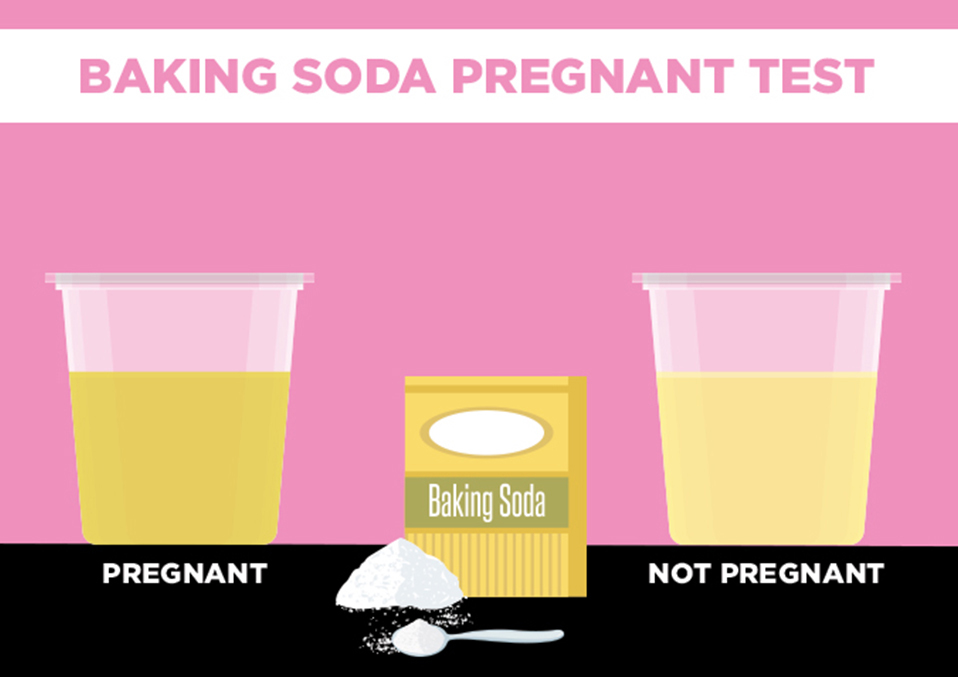 You can do this test at your own home using materials you likely already own. All you will need are some baking soda in a small container and another clean container to catch your urine. Baking Soda can easily be found in every household. We will discuss some chemistry and some scientific principles of baking soda that provides gender test results to the many.

First-morning urine is ideal with this test since drinking water throughout the day is thought to dilute the urine and skew the results. It is important to wash the hands thoroughly before collecting urine. You’ll need about equal parts urine to baking soda. There’s no consensus on specific measurements. Once you have these two crucial ingredients, slowly pour the urine into the baking soda and watch to see if it sparkles. If the urine sizzles or sparkles in the baking soda, you’re supposedly having a boy. If nothing happens and it stays even, you’re supposedly having a girl.

Let us get into a bit of understanding here. Baking soda, or sodium bicarbonate, is an alkaline substance that can react with acid and counter its effects. ​In general, when it reacts with an acid, it causes fizzing. In the baking soda gender test, it reacts with the acid in your urine to produce the observed sizzling. In reality, there are many factors that can make your urine acidic, including the type of food that you eat, the presence of a urinary tract infection, or the amount of water that you drink. If you drink less water or you’ve had severe morning sickness with a lot of vomiting, your urine may also become more acidic.

Are the results accurate? 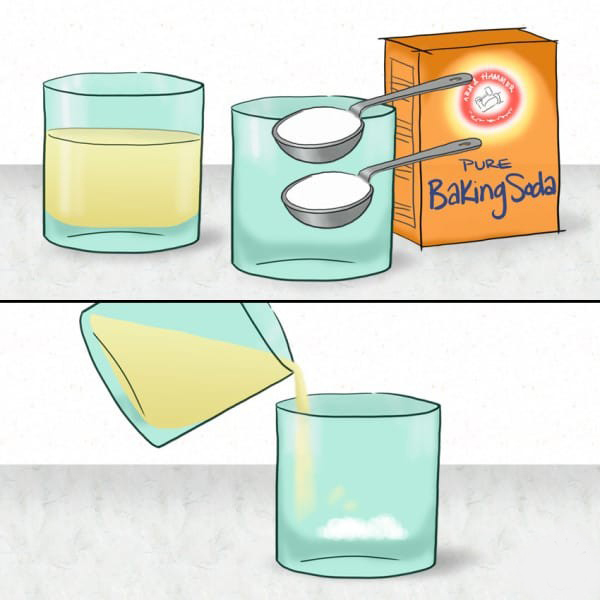 Remember when we said it was scientifically-backed? Well, it’s true in the sense that the baking soda reacts to the Ph in your urine. So, exactly how accurate is this test? This test only works 50% of the time, which is the same as flipping a coin. And that doesn’t have anything to do with the validity of the test itself. Unfortunately, experts do not support the idea that the baking soda test could help assist with determining a baby’s gender. They say that any positive results specific mothers have had are purely a coincidence. There is no scientific evidence to support the accuracy of the baking soda gender test. However, a Health line medical representative says, “Despite their popularity, the gender prediction kits are generally not accurate….Urine pH is affected most by diet and not by anything related to the fetus.”

There is only one thing couples should remember that before buying stuff for babies and designing the room with some pink or blue accents, it might be better to perform a DNA blood test or an ultrasound. Both of these are very accurate and are safe for the mother and baby.