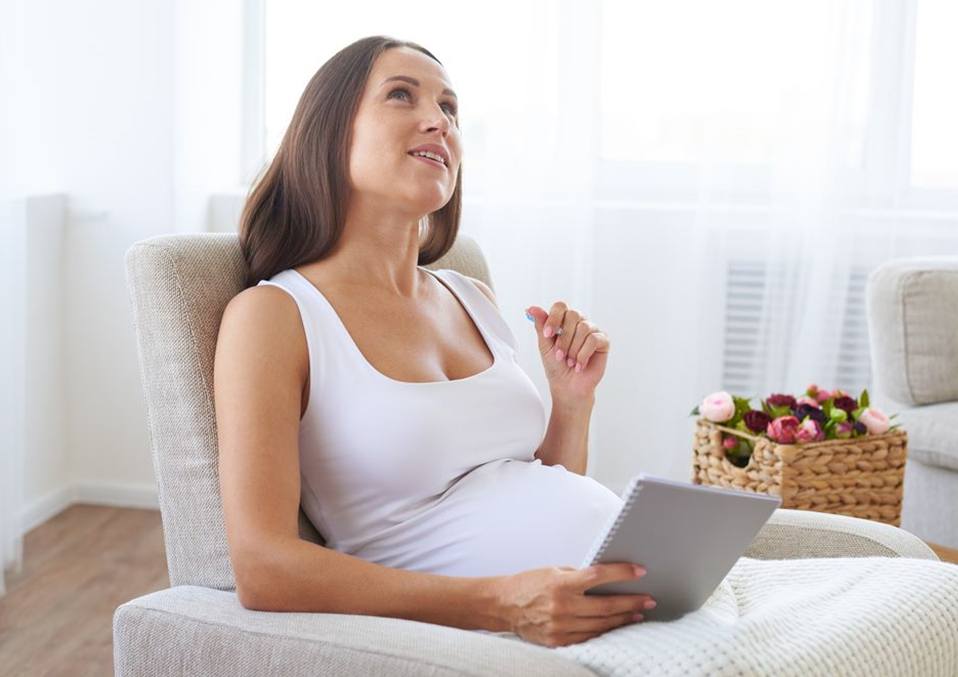 After a miscarriage, questions flare up and doubts flare-up. In order not to remain with these questions; Mamanpourlavie.com collected eight frequently asked questions on this topic.

Does Coffee Consumption Influence The Risk Of Miscarriages? 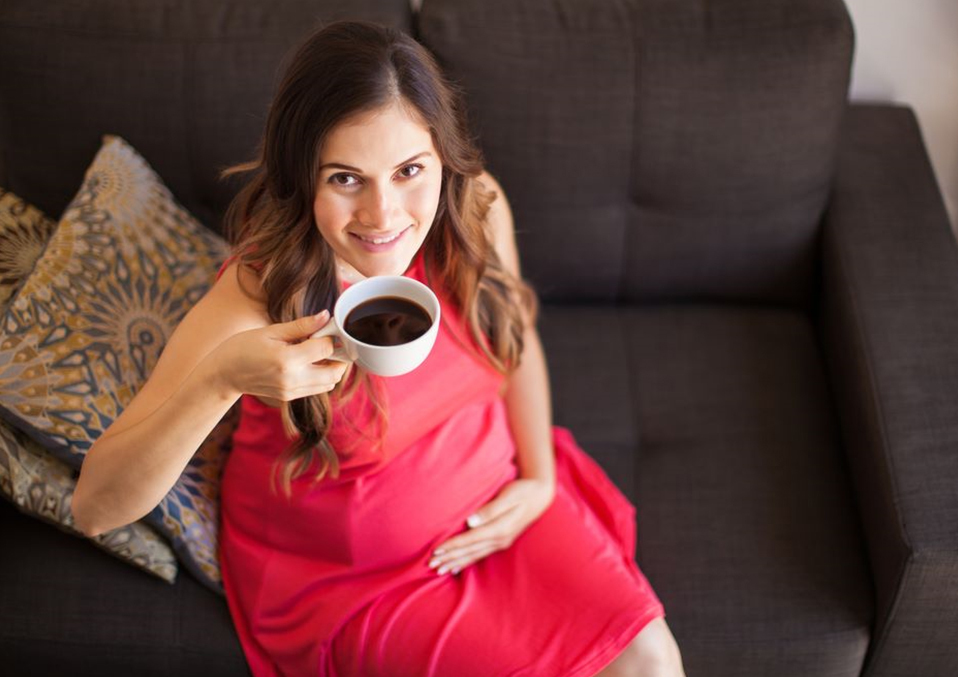 According to research published in the American Journal of Obstetrics and Gynaecology; one in four women taking more than 200 mg of caffeine per day will cause a miscarriage. It doubles the risk of being a victim; because 12 % of women, even if they don’t drink caffeine, will miscarry. Those who consume less than 200 mg have a 15% risk.

What Is a Clear Egg?

If the ultrasound says that there is a clear egg, it is because there have been implantation of an egg in the uterine cavity; often the first appearance of the placenta; but no cell has developed there. A halt in cell multiplication is called a “light egg”.

A clear egg causes a miscarriage in the first weeks of pregnancy. A clear egg is often attributed to a chromosomal abnormality.

Usually, no sequelae follow and the woman can return to pregnancy without problems.

Can Stress Cause Miscarriage? 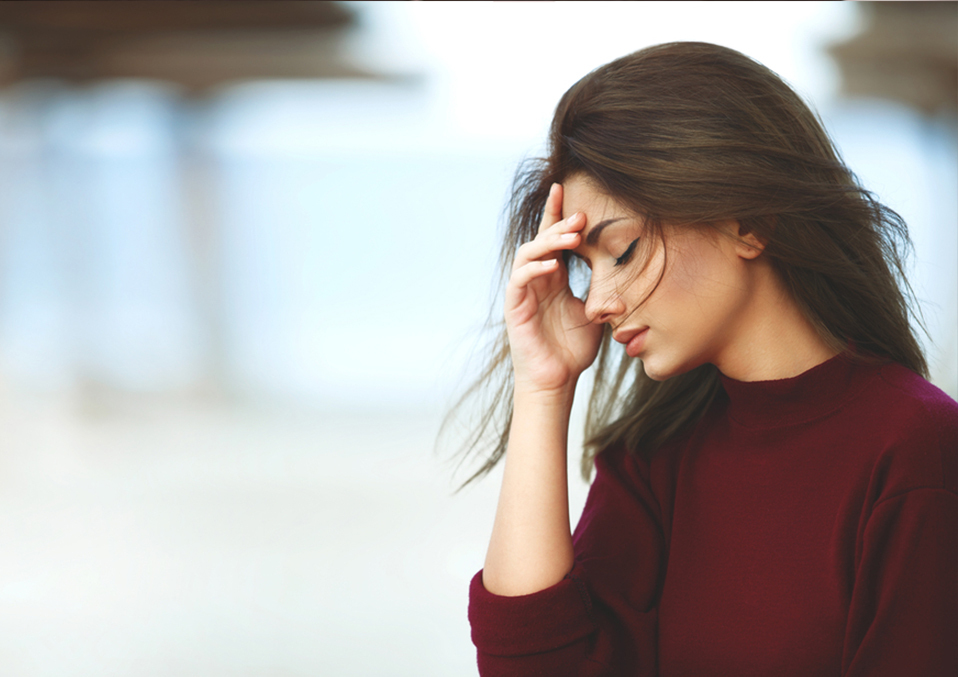 Pregnant women who have experienced significant stress in the first three weeks after conception are nearly three times more likely to have a miscarriage, according to an American study.

Officially, 15 % of pregnancies end in spontaneous abortion if one considers only pregnancies of six weeks or more, but some researchers believe that half of the pregnancies are not completed when three-week pregnancies are included in the calculation.

In any case; women who want to get pregnant should try to adopt a lifestyle without undue stress; the researchers concluded, and that includes getting enough sleep.

Is It True That Amniocentesis Can Cause Miscarriage?

The risk of miscarriage is higher in women with amniocentesis. A specialist at the BC Women’s Hospital and Health Centre concluded, after a three-year study of 4,374 women, that amniocentesis should not be done until the 15th or 16th week of pregnancy

The study found a slight increase in the risk of miscarriage and malformations of the feet in the newborn. Among women who experienced amniocentesis between 11 and 13 weeks of pregnancy, 29 gave birth to babies with a club-foot; while this was the case for only two newborns whose mothers had waited for 15 to 16 weeks for the test.

According to Dr. Wilson, the lead investigator of the study, pregnant women should ensure that their doctor has seen these data and heard about the risks posed by early amniocentesis.

Does The Age Of The Father Influence The Risk Of Miscarriage?

Are Miscarriages Related To The Day Of Ovulation? 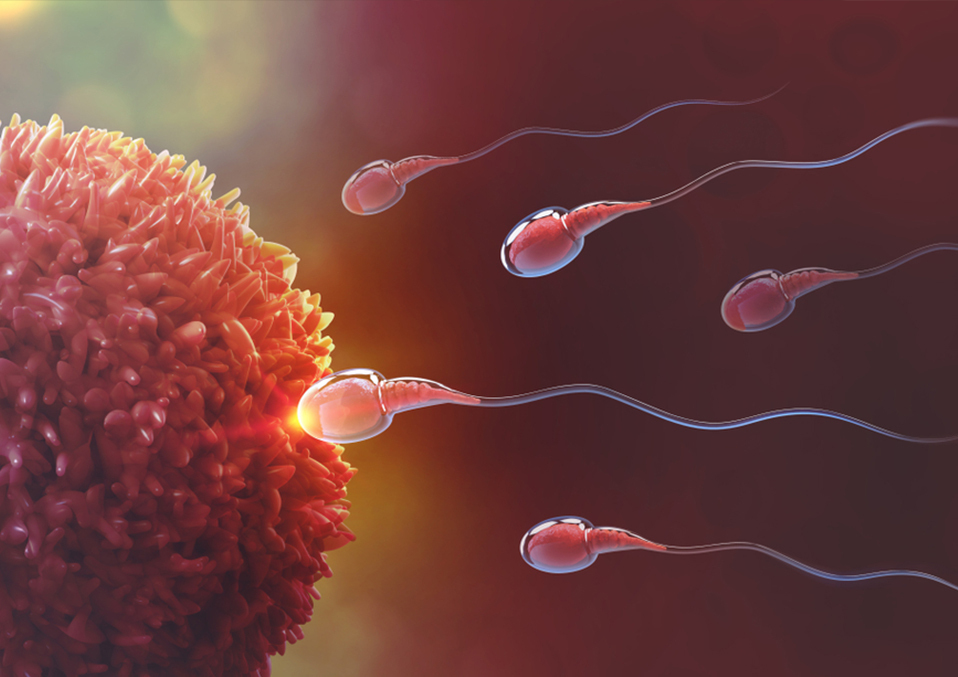 A study published in the New England Journal of Medicine shows that if an embryo settles nine days after fertilization, the risk of miscarriage is only 13 %. On the other hand, these risks reach 26% when the embryo settles in the uterus on the tenth day, 52% when it is on the eleventh day, and even 82% when it is still fixed later.

The morning-after pill or surgical abortions: responsible for miscarriages?

No! This is the conclusion reached by American and Danish researchers. Indeed, women who use the abortion pill instead of undergoing a surgical abortion do not appear to be at increased risk of ectopic pregnancy or miscarriage in subsequent pregnancies.

The majority of therapeutic abortions, or voluntary terminations of pregnancy (IVGS), are performed by the surgical method – by curettage or aspiration.

American and Danish researchers have studied medical abortions. This method is attractive to women because it can be practiced at home, may seem less intimidating than a surgical abortion, and almost any doctor can prescribe the abortion pill.

Previous research has shown that surgical abortions do not increase the risk of problems in later pregnancies, but the impact of medical abortions has been poorly studied.

What About Repeated Miscarriages? 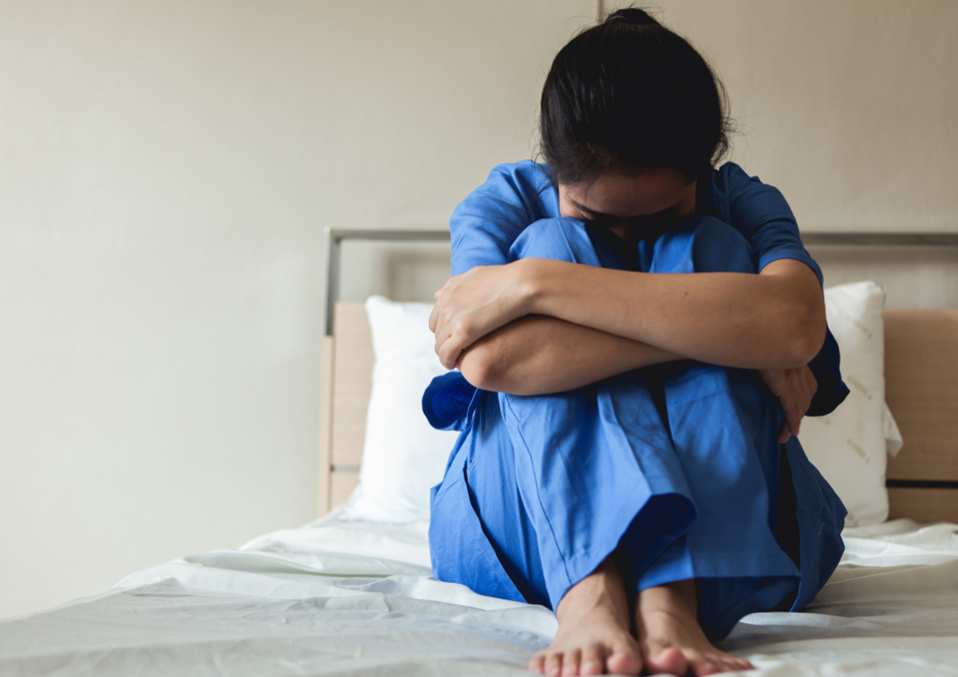 A chromosomal abnormality or a hormonal problem that causes the nidation not to occur can be explanations. After three consecutive miscarriages, the doctor may ask the woman to go for a fertility check-up. Also, the cause of a miscarriage will be investigated if it occurs after the twelfth week of pregnancy.

Should We Wait Until We Have Another Child?

“Do not believe the neighbor or the concierge who says to wait for 3 or sometimes even 6 months before getting pregnant again. The most important thing is that the woman wants to have a child again,” insists Dr. Thierry Harvey.

The latest studies on the subject indicate that after a miscarriage, the chances of returning to pregnancy are as good as when there was no spontaneous termination of pregnancy.

No risk, therefore, for subsequent fertility. Dr. Harvey adds, ” There is no time limit for trying a new pregnancy after a miscarriage. Of course; the woman must mourn this pregnancy, but each woman will react differently and there is no need to give a date from which a pregnancy can begin.

“So the important thing is that she feels able to get pregnant again. And if that’s the case; there’s no reason to wait. “She’s the one who knows when she’s ready,” says the gynecologist.

On the other hand; a woman who has just miscarried should not be bullied by encouraging her to try again at any cost and as soon as possible.

She must first mourn this pregnancy before she can begin another. The relatives must; therefore, accompany her in her mourning and support her.