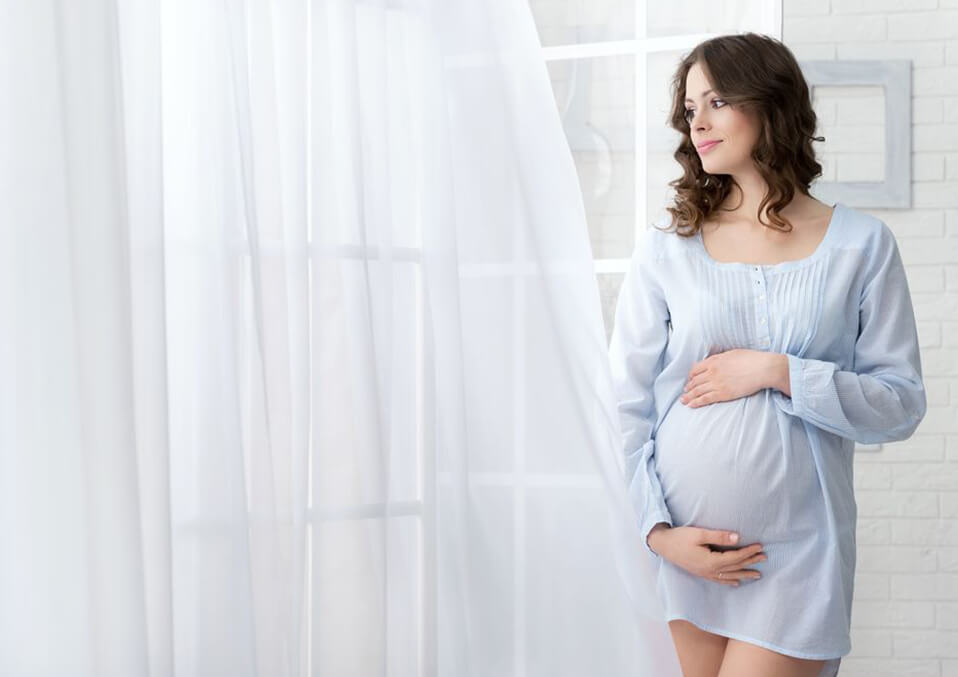 Pregnancy brings a lot of changes to the body. From the moment you are pregnant, to weeks after you gave birth to your child, your hormones take a roller coaster ride.  These changes may be expected and common such as swelling and fluid retention. Some changes may be quite surprising because some are least familiar such as changes in the vision.

Hormones can be blamed for everything that has happened to your body when you are pregnant. Whether it be both the good and the not so good. This article will give you a clear understanding of the changes in your body when you are pregnant. Some of you may be worried about this happening, but the truth of the matter is, there is really nothing to worry about. Take time to read more about this, and you’ll know the reason why it is actually happening.

The hormonal and physiological variations that come to pregnant women are unique. Most pregnant women experience an unexpected and sudden increase in estrogen and progesterone. The amount of functions of a number of other hormones actually changes. These changes don’t only affect the mood, it can also:

Hormones in the first trimester

Your body in the first trimester is going into overdrive to make that little embryo inside your tummy grow and develop. A lot of changes may happen to your immune system in order to protect the fetus in your womb. Also, your blood volume rises.

Hormones in the 2nd trimester

This period is usually known as the “best trimester.” Why? Because at around the 13th week, many pregnant women are starting to feel good again. It is different from the first trimester, where a lot of challenges and undesirable things had happened. Such as vomiting, during the second trimester, it actually ends. However, you will start noticing other changes, such as the strange feeling of the muscles and the joints. This is just normal. Also, in the second trimester, it will also continue to help the growth of the baby.

Hormones in the third trimester

Estrogen and progesterone are most likely high around 32 weeks and this is the highest they will ever be. Six times higher than the first and second trimester. Your baby is starting to increase a pound in this trimester. Your body will also increase its hormones which may result in postpartum

Role of hormones during pregnancy?

A lot of hormone levels are affected in the body of a pregnant woman during pregnancy. Hormones play different roles and these are:

Read also: Can you reuse a pregnancy test

Knowing these hormones can actually raise awareness to us most especially to pregnant women out there. It’s not something we tend to know nowadays since we rely most on our doctors already, but it is way better to have this what we call “self-education.” These hormones play a vital role in every trimester. Knowledge about this is beneficial to us and you might want to share your leanings with your friends who plan on getting pregnant soon.

Common changes in the body of the pregnant woman

The body of the woman is truly amazing. It could hold a child for nine months and giving birth to a child is undeniably a tough work. People, most especially boys don’t realize the changes in a woman’s body when they’re pregnant. Here are the lists of the common changes in the body of a woman when pregnant:

Women should know about these common changes in their bodies when they are pregnant so that when the time comes that they become pregnant, they need not worry because worrying actually affects their child inside their body.

Pregnancy affects every phase of a woman’s life. It includes her health, her mood, her attitude and a lot more. Pregnant women tend to be more sensitive to their emotions change from time to time. It only goes to show that pregnancy will never be easy. It entails a lot of courage and challenges come along the way.

Pregnant women need a lot or understanding and love at all times. It just happens. They are trying their very best to feel okay all the time but their body just doesn’t permit. Learn to appreciate every effort a woman gives just like the appreciation you give to the person who gave birth to you. It doesn’t cost anything to be understanding. Just be patient and everything will fall into place.