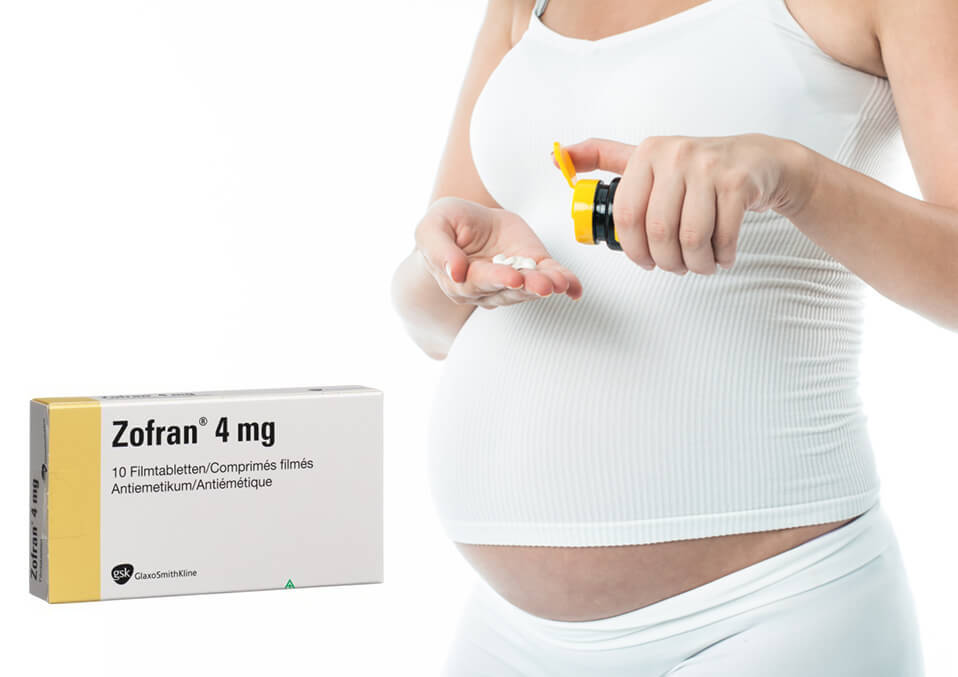 One of the first signs of pregnancy may be nausea or vomiting, manifesting usually in the sixth week of pregnancy. It can happen at any time of the day, and it seems to end for most women after the 12th week of pregnancy. Nausea is generally described as feeling sick with an urge to throw up with some sensation of tightness, indigestion or even heaviness that doesn’t stop.

Vomiting occurs when the body expels the food you eat out of your stomach by way of your mouth. This will not, however, make you feel sick all the way during pregnancy and this does not also make you feverish it sometimes passed the soonest it appears but for others, it takes longer. If you feel so sick all day, do not hesitate to discuss this with your doctor so she can prescribe you with appropriate medicines.

It is still not quite clear what induces nausea and vomiting during pregnancy. Even doctors are in limbo, so-to-speak. There is some suggestion that hormonal levels are quickly changing. So this can also cause changes in the contraction and relaxation of muscles in the abdomen, triggering then nausea and then vomiting.

Research on morning sickness revealed that women who have experienced symptoms of pregnancy such as morning sickness have a lower risk of first-trimester miscarriage while women who do not have such symptoms may be at risk of losing the baby. A pregnant woman with a serious condition, such as weight loss, exhaustion, and intense vomiting may be suffering from hyperemesis gravidarum.

What is hyperemesis gravidarum

This is disorder is accompanied by weight loss, exhaustion and intense vomiting which could lead to dehydration as a result of electrolyte depletion. Diagnosis for mild cases includes changes in diet, sleep, and antacids. In case of severe vomiting, pregnant women need to stay at the hospital to get intravenous fluid and food.  Do not take a self-prescribed medicine at its onset.

You may experience morning sickness at any time of day or even night. Nevertheless, most women have their worst nausea symptoms early in the morning, possibly due to an empty tummy. It is possible that a lot of women may have nausea and vomiting altogether, while others might feel only sick.  Vomiting helps some women feel good, while others, despite vomiting, do not find relief. But, of course, this is never an enjoyable feat for pregnant women at all.

● Nausea starts at six weeks of pregnancy. The symptoms can take place as early as four weeks for some and gets even worse as the pregnancy progresses to the end of the first trimester.

● The queasiness may take a month or two before it can be alleviated for some of the pregnant women. This may appear and disappear in the duration of the pregnancy.

● At least 50 percent of women who are expecting a child experience vomiting during pregnancy.

● At least one-half of women who are pregnant had to put through the queasy feeling of both nausea and vomiting.

● About one-fourth of them suffer from nausea only.

How safe is Zofran to expectant Women?

Typically morning sickness can be managed with minimal changes in diet. Doctors recommend drugs such as ondansetron (Zofran) so you won’t get drained of electrolytes and get emaciated during pregnancy due to long morning sickness symptoms–which could cause you and your child a lot of trouble.

Zofran is prescribed to prevent cancer patients from nausea and vomiting as a result of chemotherapy and radiation treatment. The drug can occlude the body’s chemical response that can contribute to morning sickness.

The drug is known for its effect to relieve the pain of chemotherapy and surgery,that’s why doctors also prescribe it to pregnant women who experience nausea and vomiting.

Research shows that Zofran medication in women who took it early in pregnancy did not suggest any rise in birth defects. Nonetheless, recent studies have expressed concerns about the drug’s possibility of doubling the chance of heart defect and cleft palate of those neonates exposed to the drug during birth.

The risks and side effects of Zofran that you should know

The survey indicates that one out of every four women that are pregnant get a doctor’s order of ondansetron.

It is difficult to find conclusive studies assessing the safety of drugs, particularly during pregnancy. Physicians depend on two flawed methods of analysis for ondansetron. One approach is to look at children born with birth defects registries and ask their mothers what medications they have had during pregnancy.

The other includes contrasting results for children whose mothers have taken ondansetron medications with those who had another vomiting drug. Sadly, no approaches are not enough to provide us all the answers we require.

Among women who took ondansetron early in pregnancy, previous work did not suggest any rise in birth defects. Newer studies, however, said taking the drugs might double the possibility in the risk of cleft palate and heart defects in ondansetron-exposed neonates.

Please take note that the same increased risk of birth defects was not shown by another study using similar information. Ondansetron should be sought only after until you have better information about its real risks and after various treatments, you tried to have failed to give you comfort.

Some known remedies for nausea?

Doctors always encourage morning sick women to start with dietary changes and avoid some possible triggers that cause symptoms or exacerbate them. Experts pointed out that there is about ninety percent of pregnant women suffering from morning sickness only find relief after they have changed their diets.

There are two other remedies that obstetrics/gynecologists often recommend to women who are pregnant and suffer nausea and vomiting before prescribing ondansetron.

2. Scents of peppermint, orange, and lemon combined and put overnight in a diffuser as aromatherapy can help prevent nausea and help go to sleep and relax.

3. Vitamin B6 and doxylamine: Prescribe by doctors to help pregnant women deal with morning sickness as they are also safe.

Furthermore, if you are still feeling bad with extreme nausea and vomiting that wouldn’t seem to get better with these techniques or other treatments, your doctor may give you ondansetron to relieve you from feeling ill.

This is to note that when you are pregnant and have had ondansetron or Zofran during pregnancy, your baby may not have been affected. Although it turns out that the increased risk of cleft palate or heart defects is real, the risk it poses to your baby proves to be minimal.

Recent literature about Zofran is mixed and confusing alarming pregnant women taking it. However, there are studies that say they have not found any concrete evidence that points out that there are adverse effects of the use of antiemetic Zofran.

A study from the Indiana University School of Medicine in Indianapolis offers some assurance as to the safety of this widely used drug.

But as an expectant mother, you should always be careful in what you are ingesting as it is your primary responsibility to ensure your child’s safety. So, in your visits to your obstetric/gynecology, you should always be inquisitive about the medicines they are prescribing to you, especially if it is Zofran.  Remember, this is for your health benefits and your baby’s too.