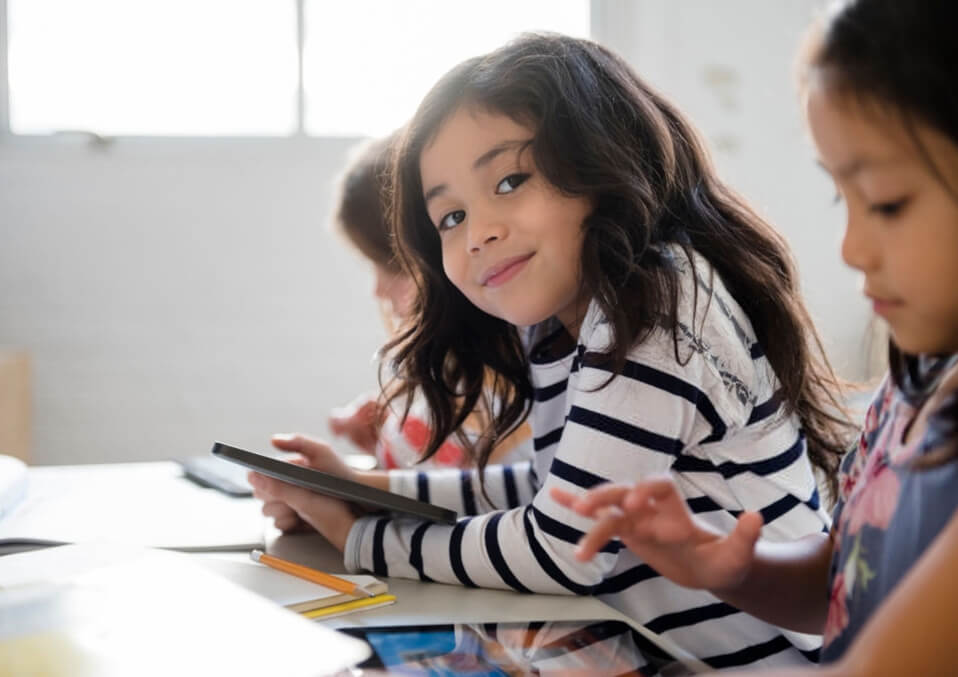 Depressed, prone to rages and apathetic kids have become disturbingly common nowadays. Children who are irritable seem to be wired and tired. It means that they are exhausted and agitated. It is linked to too much screen time that risks children’s mental health.  And as a result, the ability to relate and memory are affected and kids struggle more socially and academically.

The effects of screen time on child development is affected. It is found out that devices cause bad behavior to kids. Sometimes, children who have certain symptoms are diagnosed as depressed, having bipolar disorder or ADHD. They are offered necessary treatments such as medication and therapy. But sometimes, these treatments and medications don’t always work well and the dilemma continues.

But maybe the parents and the specialists are trying to figure out the causes of mental disorder to children but fail to rule out one of the most common causes of those symptoms – electronics and child development where too much screen time risks children’s mental health.

Although there might be the real underlying reason for the diagnosis, treating kids today needs tactful elimination of electronics gadgets uses for many weeks to help to reset your child’s brain. If this is done properly, children can have deeper sleep and better mood. They can also focus better and become more active physically. Their tolerance to stress improves and they can enjoy more on natural activities. After several weeks of less screen time, the parents can now carefully determine how much time of electronics use can the child do before showing any symptoms returning. Parents should also watch out for the emotional effects of too much screen time on their kids.

Here are 6 mechanisms that explain and prove that devices cause bad behavior to kids:

The effects of screen time on child development include disrupted sleep.

The device’s screen mimics daytime light. It suppresses a sleep signal through the darkness. When you are exposed, the devices cause bad behavior to kids. All sorts of unhealthy reactions occur when the body clock is disrupted. Too much screen time risks children’s mental health because it doesn’t allow deep sleep and deep sleep is very important to heal our body.

Stress can cause changes in the brain and hormones that increase irritability. It can also cause depression. Screen time and behavior problems in toddlers are proven to have a link with each other. It suppresses the brain functions where the mood is regulated causing bad behaviors to children.

Too much screen time symptoms include mental depletion

Experts show that aggressive behavior is caused by poor focus. So when the attention is little, the ability to process the environment also decreases so the mental power depletes. One coping mechanism of this depletion is becoming aggressive and angry. That’s why mental depletion can be linked to the thought of too much exposure to devices cause bad behavior to kids.

What should parents know about the bad effects of screen time on child development?

Too much screen time risks children’s mental health. When they are exposed too much of electronics gadgets, their lifestyle can be unusual. Instead of playing outdoors and doing physical activities, your kids might often watch TV, play on video games or use smartphones.

These activities have a great impact on children. The effect of screen time on child development is that they have poorer physical health and poorer grades.

They might be very tired to do physical activities at school and feel like they don’t have to do such things. That is especially risky for kids because the study shows that too much screen time symptoms show that kids are more overweight, obese and have health issues than those who are less exposed to electronics. They also have a higher risk of stroke, heart attack, high blood pressure, and high cholesterol. And that cannot be avoided completely because children having their own smartphones are increasing and most time and attention have been put on screen time.  This has also caused poor sleep quality, poor social skills, and poor reading.

What can parents do to minimize the risks of bad behavior and child development problems?

Prevention is the key. Parents can take the lead in showing healthy habits for children. It may be very hard to keep the kids off their devices, but parents must make these rules and limits. If you said that TV should be turned off, or gadgets should be put away now, kids will find something else to do. Whatever physical activities are better than watching TV or playing on their electronic gadgets.

For instance, strict rules can be implemented about having no TV, smartphones, tablets and other electronic gadgets in the bedrooms. And another is no gadgets at the dinner table. Families can find other things to do like playing a board game or cook a meal together. Other parents even wait until kids are at least 16 years old before giving them their own gadgets.  Others also see to it that they stick to the family rules even when there are visitors or friends who come over the house. They encourage them to play board games instead.

True, kids can be easily influenced and get affected by the things that are exposed to them. It is sad when parents don’t give attention to these causes and immediately punish their kids’ bad behavior and poor performance. As parents, you should be aware of these destructive elements that affect almost all kids nowadays. Make plans and work on it to help your kids develop good mental development and behavior in order to reach their maximum potentials. It is not too late, you can slowly change and control their screen time and help them have a better life.