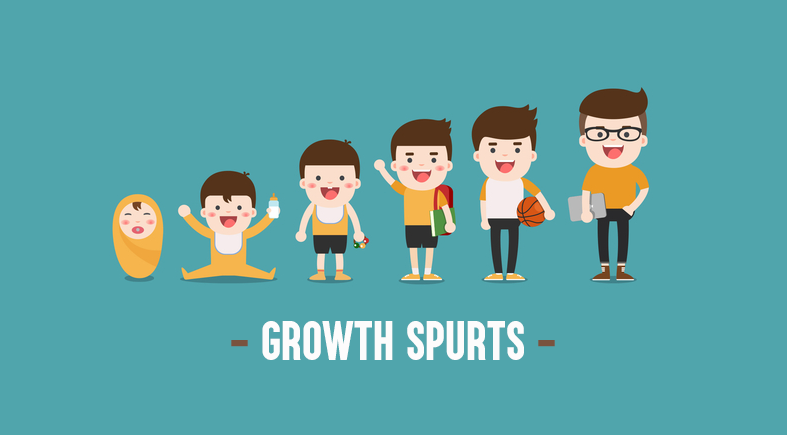 The growth spurt is a certain time period or a phase in babies’ first 3 to 6 weeks. In between the period of a growth spurt, the babies that are being breastfed need more nursing than they require usually. Sometimes, they need nursing as often as every hour. Also, babies tend to act very demanding than usual. The amount of milk that your baby consumes is growing during the growth spurts, but it is not long-lasting.

In The Breastfed Babies: 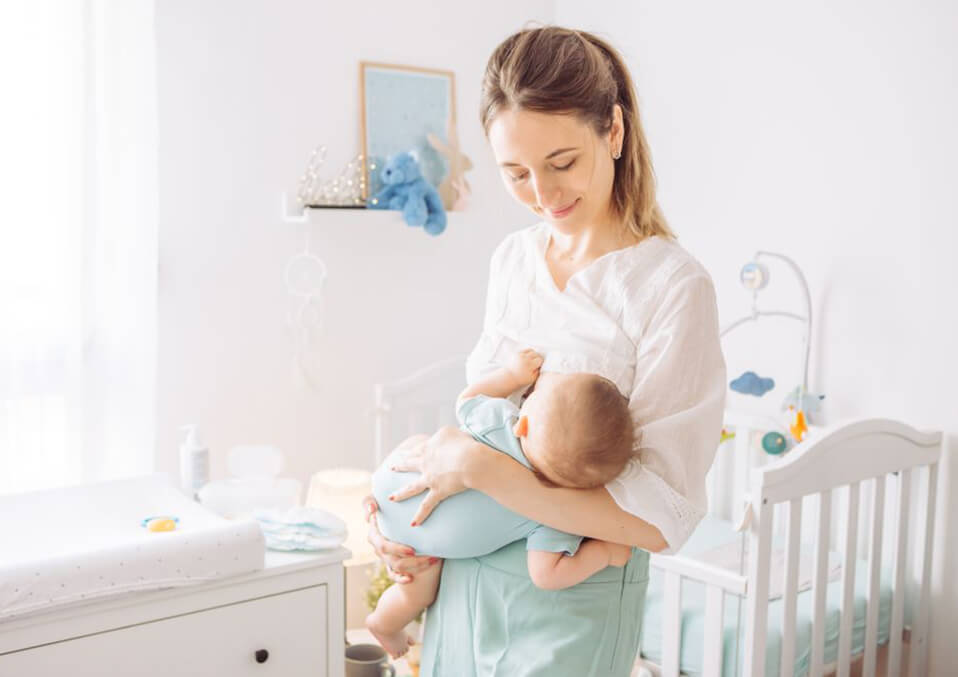 As solid foods intake starts, the intake of milk by the baby decreases. The increase in the need for nursing is not only because of the physical growth that they are acquiring. The babies tend to exhibit such behavior even when they have the developmental skills advancing within them, such as, talking, walking, crawling or rolling over.

The milk from the mother’s breast does not only develop the body of the baby but also the brain. In between the ages 2 and 4, children are more likely to experience an increase in their heights of about 2 to 3 inches in a year and nearly 4 pounds in weight.

The growth tends to happen in spurts and in a smooth and even manner. There are certain symptoms that are very clear in the baby’s behavior and show that it is growing through the spurt phase. First of all, it might feel more sleepy than usual. Before the growth onlinecasinogo.ng spurt phase hits, some babies tend to sleep more than usual. As stated by an assistant clinical professor and a pediatrician at the University of Calgary medical school, Peter Nieman, ‘There are important physiological changes that happen during sleep that are essential for growth’. Do not wake the baby up for feeding unless it is happening within the first week or unless it is suggested by your care provider.

Nutrition Is Important During Growth

The baby might feel more hungry than usual. Even if the baby is sleeping longer hours and not eating at that time, it might feel hungry suddenly and might want to eat more often. The baby might be more cranky than usual. The fussy behavior of the baby is pretty normal during a growth spurt or at least in the first few weeks. In order to soothe the critical time of your baby, you might want to cuddles with it and reassure the baby is calm, loving and soothing gestures.

The growth spurt phase, like any other phase, passes. When it is just starting, it could seem as if the growth spurt is everlasting, but it is temporary. Sometimes, the growth spurt lasts only a couple of days. Mood swings, distorted sleeping schedules, and feeding habits are the basic symptoms of this phase. 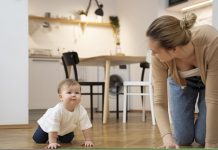