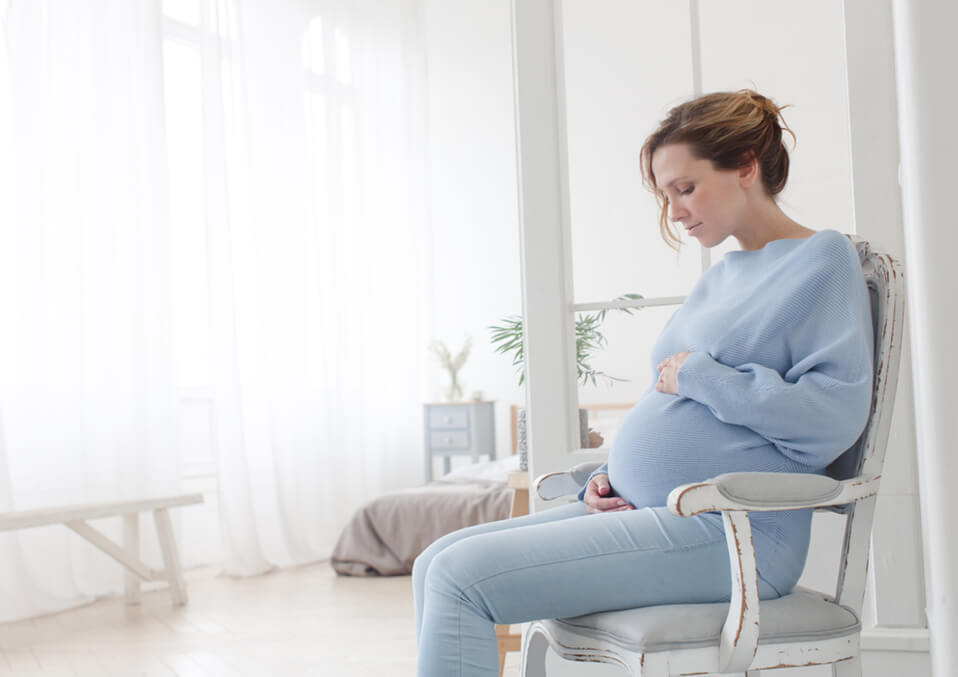 If you’re expecting a baby by now you might be wondering how many weeks is a normal pregnancy, this period can be a vital process in the shaping of your baby’s growth and development and during these weeks of normal pregnancy you will certainly be having a drastic change in your lifestyle, personality, and diet, pregnancy is the transition of a woman into motherhood and it can have certain complications and implications.

How many weeks is normal pregnancy?

It is also important to take note that you have a 5 week period where you can expect your labor to come. This is usually those weeks where your baby could arrive at any moment, this 5 week period is considered normal for normal pregnancy.

Are there complications of not following the expected and common weeks of normal pregnancy? What are the causes?

If you’re expecting labor by now but you’re on week 42 already or if your labor is earlier than the expected due date or 37th week, it could mean some implications.

Many pregnant women who are expecting twins, triplets or multiple babies have more chances of being born prematurely. This has been a known observed phenomenon in the area of maternal health and science.

On the other hand, if a woman’s pregnant lasts longer than the 42th-week calendar, a woman is experiencing a prolonged pregnancy. This type of pregnancy will usually carry more risks and complications compared to premature births where are more common than the rare prolonged birth.

Doctors will usually assume and except an exact date for their pregnant patients although estimated still be very unpredictable, based on observational studies the estimated date of delivery of EDD is highly unpredictable and only about 1 in 25 babies that are born on their doctor’s exact due date.

This method of knowing the due date using the previous menstruation period is highly inaccurate because ovulation and a woman’s menstrual cycle can depend and vary from every woman on the planet.

What are the factors that affect the weeks of a normal pregnancy?

Although there are expected normal weeks of normal pregnancy, the length of a woman’s pregnancy can be influenced by several factors. Some of the factors include the woman’s emotional well-being during her pregnancy, her lifestyle and diet and how long the baby was implanted in the uterus during the conception.

The reason for this is still unknown to many doctors. Although there are many theories surrounding this phenomenon, some doctors believe that the length of the pregnancy by race is due to the genetic predisposition of the baby and the woman’s body. Others also include the primary diet of the woman considering every race and nationality have different standards of meals, some even think that specific foods could carry a drastic effect on the woman’s pregnancy.

Some Indian and south again women have been reported to still continually eat spicy foods in their diet with no harm or implications to the baby, although it is estimated that they give births earlier than caucasian women and women living in developed countries.

The difference of arrival due to the factors listed above can be from 6 days to 2 weeks, although it is common for babies to arrive a week or so after the estimated and expected due date.

If you are still troubled and worried about your pregnancy and gestation period it is vital and highly advised for you to consult your medical physician or doctor to further discuss your estimated due date and what other maternal tips you can incorporate into your lifestyle.

It is also generally advised for you to take extra steps in taking care of your health, eat healthy and balanced foods, try to be more mindful of your stress levels, meditate and practice deep meditative breathing, positive thinking and yoga, try some beneficial therapies as well and incorporate some low-intensity exercises such as walking.

If you’re still further interested in the other things that happen during your pregnancy period you can read some similar articles here below: