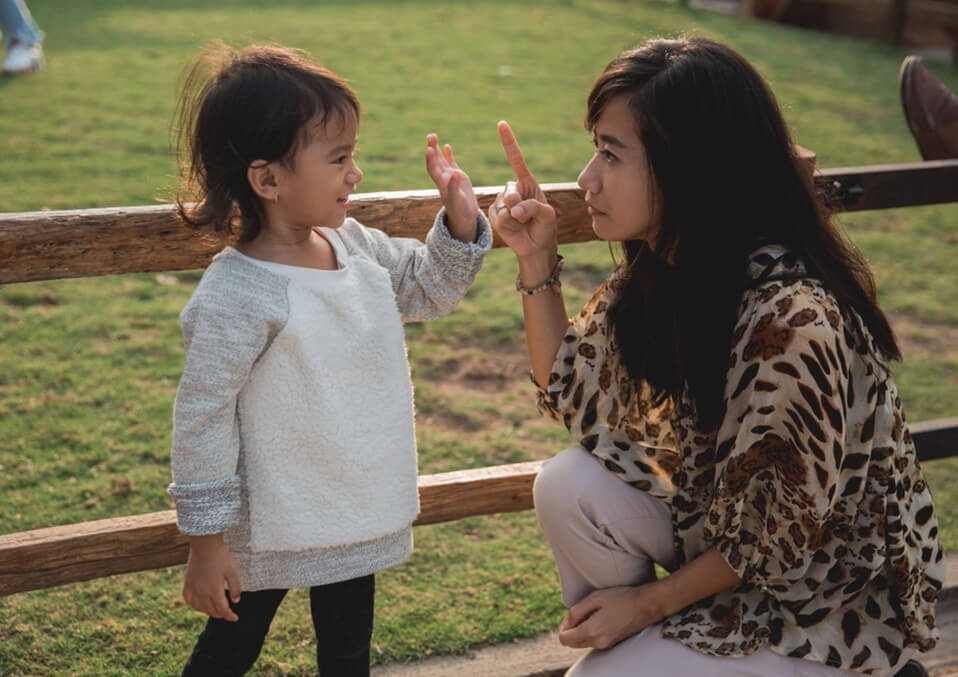 “Train up a child in the way he should go: and when he is old, he will not depart from it.”

This is a Biblical passage that shows how important it is to start teaching a person or a child at a young age. A child’s mind can be likened into a dry sponge. It quickly absorbed whatever liquid you put on it. So whatever a parent or a mentor teaches a child, he will quickly accept and believe it.

This is also true in terms of academics, of manners and values and skills. Experience can hone whatever they learn in the early stages of life. And one of the skills that are important to learn as a child is how to be safe.  Teaching a child about safety doesn’t mean scaring them. Teaching about safety is opening their minds in the dangers that may happen and its consequences along with the proper skills and precautions to avoid or handle them.

There are numerous skills that a child needs to know to keep him safe. And it is the parent’s prime duty to teach it to their child. Children are prone to dangers – for they are weak and powerless. Of course, parents will do everything to protect their children. But that is not always the case. Dangers can come in unexpected times and places. So parents should equip their sons and daughters of all the information they need to keep themselves safe.

There are different physical dangers even at home.  But there are ways to prevent these dangers from happening. It is important for parents to child-proof their homes and orient the kids about safety.

Making your homes safe for the kids

As a child learn to get outside he is also at risk of certain dangers that he can prevent with knowledge and proper practice.

Road safety tips for your kids

Time will come that kids will communicate and interact with other people, young and old. Let the children be guided, for they are at risk of abuse, assault, abduction, and other dangers.

Here are some points a parent should consider in teaching safety to their kids:

When dealing with strangers

An old idea that will always come to mind is to tell a child; “Don’t talk to strangers.” When talking about safety, it is much safer not to talk to strangers. It is more likely that they cause harm. But in cases that it is inevitable, it is not enough to tell kids about bad things that sometimes happen in dealing with strangers. Deeper than that, it is better to focus on teaching and practicing behavior and skills that a child might need to keep himself safe with strangers.

Tell your kids to come and check with you as his parents, her teacher, or anyone old whom he knows before getting close to a stranger.  Never talk, get close or accept anything from a stranger without someone old whom the child knows allows it. Do not give personal information to them. Or that they should ask their parents first before going anywhere and do not go with strangers.

On another note, tell a child it is okay to ask help from strangers during emergencies and no one is there to immediately help him.

Better set some safety rules at home that a child should also follow – like doing the necessary precautions in answering the doors or phone calls.

You can also create a certain code that only family members can understand. You can tell your child that only those who knew the code should be trusted. Code numbers and letters can also be used in certain situations, like when one is in danger.

Tell the kids not to isolate himself from others. It is in such times that an evil person can attack a child.

About bullying and sexual molestation

Another danger that can victimize kids because of the lack of proper orientation is sexual molestation. It is better to orient kids about his or her right as a person.  Make her understand that her body is hers and no one should touch it for play, teasing or affection without her will. Except for health concern or check-up, no one has the right to touch her private parts and it should not be done in secret.  In like manner also, no one should ask her to touch them on their private parts.

Encourage your children to say no if they don’t feel like doing what others, especially a stranger or a bad person want them to do. They can decline to follow inappropriate commands and behavior using polite words.  Do not let anyone control them, or dictate to them what they should and what they should not do.  Since they are still young, you can check their social media activities to know who they are communicating to.

Bullying in the cyberspace

Persuade your child to be open. You can ask them from time to time if something is bothering them or if there are things that they want to tell you. Any problem should not be a secret.

Build a child’s confidence and presence of mind. It will help them to be assertive and calm and to handle dangerous situations well. Guide your kid so that he can learn to stand up for himself. Find opportunities for him to practice defending his self, with your guidance, of course.

You can also role-play some scenarios and ask the kid what he should do. It also helps to be specific in explaining a situation to your kids. But bring up the topic in a relaxed way, considering your child’s age, developmental level, and safety skills.

As much as parents want to, they will not always be physically present to their children. It is also undeniable that dangers are lurking in the environment that can harm your child. Orient a child about these issues so he can handle it well. Exposing them about these dangers is not scaring them.  It is opening their eyes to the harsh realities of the world.

Teaching a child about safety is a skill that he can use and developed later in life. And the best way to teach it is not just by words but through practice and application. Don’t tell him what should be done, show her what should be done.