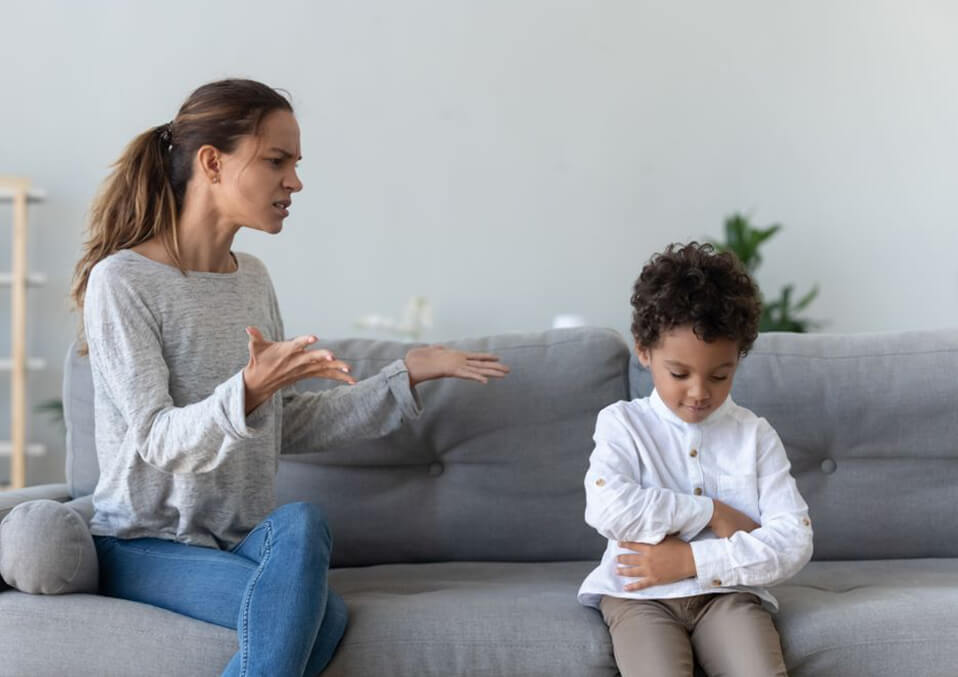 When you have a child for the very first time, it is like the most amazing thing in the world. A baby is worth not having enough sleep, but as a child grows, their behavior changes as well. When a child finally learns how to talk and walk, it is usually the time when they can finally understand the simplest things, such as what they should and should not do. How they must not play on the toilet bowl, how they should eat their food, that they must learn how to share their toys and more. A growing child is a learning child, and if you cannot teach them what they need to know, then it might not end well for you as a parent. Children often make a lot of mistakes since they are still in the early stages of growing, unfortunately, not every parent has punishment ideas for their kids.

There is no such thing as perfect parenting, every parent will have a certain way of parenting their kids. However, if you are having a difficult time figuring out how to discipline your children who are from different age groups, then here are some of the most effective punishment ideas for kids. 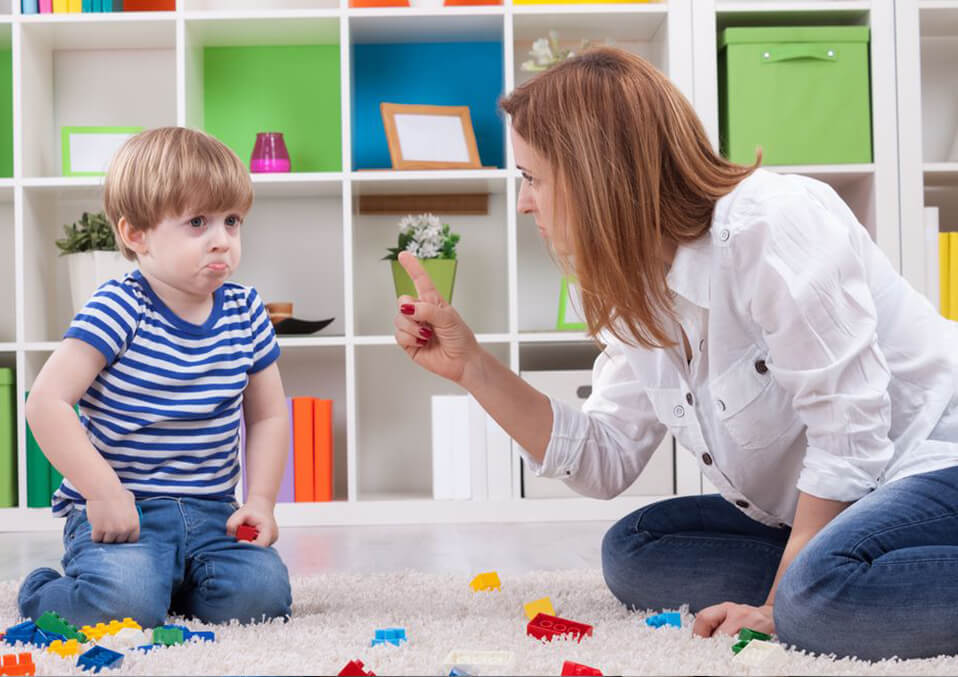 When your child turns one, it can be considered as the biggest milestone they will ever have since they are no longer a baby. He or she may now be able to say a few words and can take a couple of steps. Since a toddler’s curiosity and intelligence are now improved, they can now get into trouble.

This has got to be one of the most common ways a toddler shows his or her frustrations. Almost every toddler throws a tantrum at least once or twice a day. Kids at this age have a very short fuse since they are not yet capable of understanding most things. A tantrum can also be their way of getting what they want. Just like how they throw a tantrum when they are hungry, bored, and tired.

2. Saying “no” to everything

When a toddler learns how to say no, then it is guaranteed that it will be one of their favorite words. This is a sign that your toddler is now going through the early stages of forming their own identity.

You may let them face the wall or go to a corner and then set a timer. There will be instances that they will cry while doing that, but just let them be. It is up to you how long you want them to be that way. Once you have decided, teach them how to apologize if they still do not know how to do it, before explaining that they should not do it again. 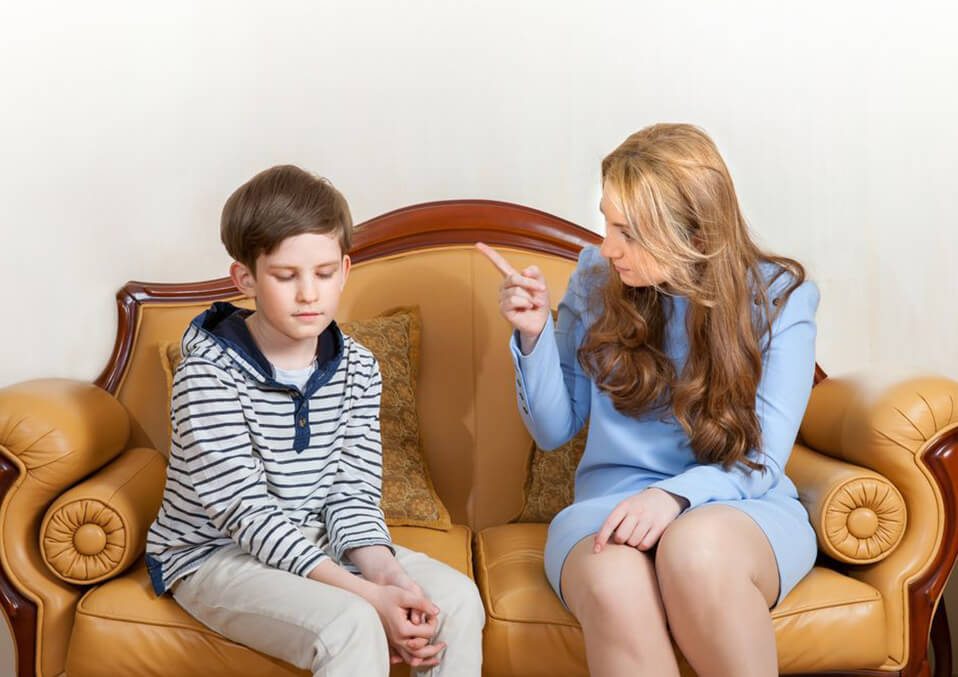 Now that your child is going to school, you will not notice how they have their own personalities. Their social interactions will also be enhanced at school. Your kids will now have friends, so emotional changes are noticeable.

It is very common for kids at this age to not listen to what you are saying, most especially if you are asking them to do something. They will most likely be distracted or focused on playing than to listen to you.

Pre-schoolers tend to whine when they do not get what they want or if they are told to do something they do not like.

When you ask your child to do their homework or their chores, ask them nicely the first time. If they do not listen, be stern the second time and give a warning. Keep in mind that you must be true to your words. If you make unrealistic threats, then they will think that you are just trying to scare them.

Your child is now in grade school so they now fully understand what is the difference between right and wrong. This is also the age where they can understand their own responsibilities at school and at home.

Grade-schoolers may now have the guts to talk back. This may be due to their emotions rising, but it is still not okay for them to do this. It can be very common if you are not having a talk with your child every once in a while.

Since your child is already aware of what he or she must and must not do, you must make it clear to them that with every wrong action, there will be consequences. 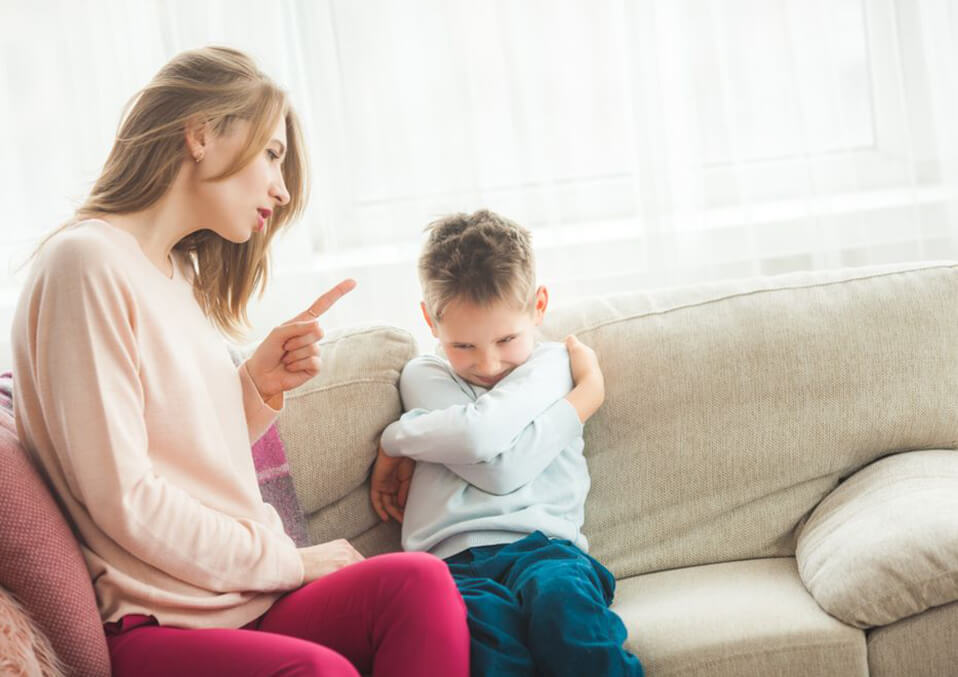 The most effective way to discipline your child at this age is to take away his or her privileges. Your child must no longer be allowed to play with their friends or play with their electronic gadgets. Not until they know that they have learned their lesson.

Always remember that it is best for you and your child if they can understand the importance of these punishments. It is not advisable for you to simply yell at them for doing something wrong. Everyone makes mistakes or make bad decisions, let them learn from it without having to hate you. Let them know that all these consequences are based on their actions so they can reflect on it. A growing child needs all the lessons and support they could get from their parents.