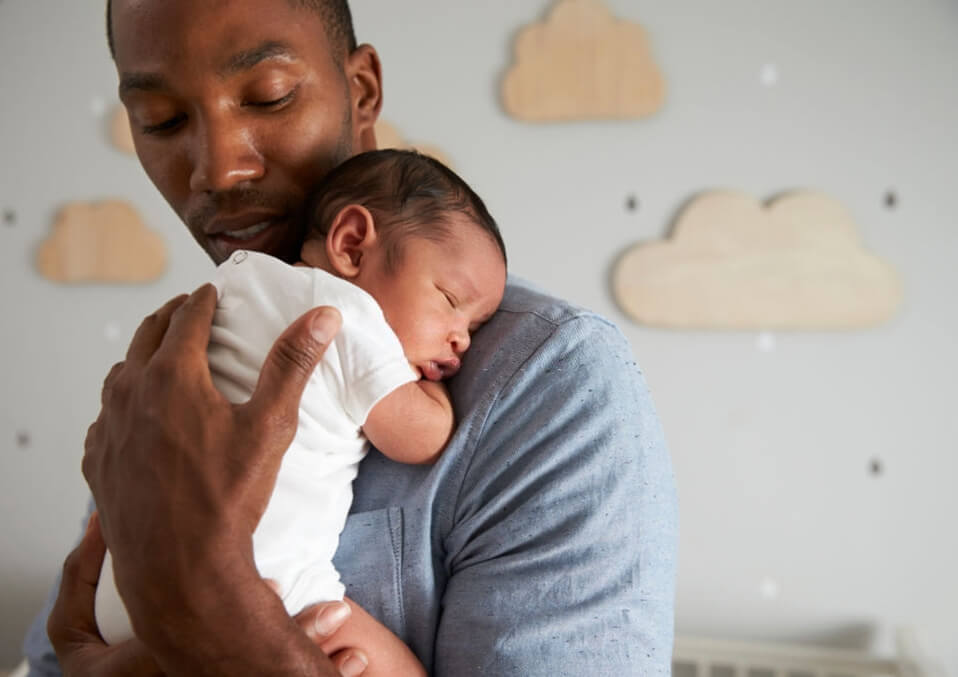 The selection of soap opera baby names was inspired by the melodramatic characters on TV and even on films. Some of the well-known names of soap opera stars served as inspiration by some parents.

Most of the names that you have heard in soap operas seem over the top, ranging from long and romantic choices as well as offbeat and quirky names that will surely catch your attention. Let us now take a close look at some of the soap opera baby names that are worth considering for your upcoming bundle of joy.

Althea is one of the recommended soap opera baby names if you are expecting a baby girl. The name has a charming appeal yet unique in its way. The name has Greek origin which stands for “with healing power”.

By choosing this name, it is a poetic, ethereal name that you can find in Greek myth as well as in pastoral poetry. It also has its links to the modern times to the renowned tennis player Althea Gibson who was the first African-American to triumph at Wimbledon.

In Greek mythology, Althea is the mother of the hero Meleager. The name was later revived by the poet Richard Lovelace in the 17th century as a poetic pseudonym for his beloved.

Today, most parents also appreciate the shortened form of Thea for their child.

For an upcoming baby boy, you might want to consider Beau. This name has French origin which stands for “handsome”.

Upon hearing the name, it has a unique charm. It suggests a devilishly handsome person with an undeniable Southern charm. In the past, it was used as a nickname but it now stands on its own today. Take note that the name has been in the Social Security list continuously since 1969.

Bianca is one of the lovely soap opera baby names suitable for a baby girl that has Italian origin which stands for “white”.

The name is the livelier and Shakespearean variant of Blanche. Bianca has been the preferred choice by many American parents since the 1990s. Since the meaning of the name is “white”, it relates to snow. This makes the name a preferred choice for babies born in the winter months.

This is a name fit for a girl of Irish origin which stands for “strength or exalted one”.

Bree is a short, airy name with a sophisticated yet upbeat aura that sticks to its Irish roots. In 1971, the name made it to the mainstream with the help of the complex characters in the movie “Klute” in which Jane Fonda garnered an Oscar.

Calista is a unique name for an upcoming baby girl. The name has Greek origin which stands for “most beautiful”.

The name can be spelled with either a single “l” or two. It gained popularity back in 1997 when Calista Flockhart made it big as Ally McBeal. Calista can be considered as a lovely and delicate name, making it a good choice especially for parents who have Greek roots.

In Greek mythology, Calista was a nymph that was loved by Zeus. Sadly, the jealous wife of Zeus, Hera transformed her into a bear.

Delia is fitting for a baby girl. The name has Greek origin which stands for “born on the island of Delos”.

The name has been overlooked yet it boasts a Southern charm that stands on its own. It can also be a shortened variant for Cordelia or Adelia.