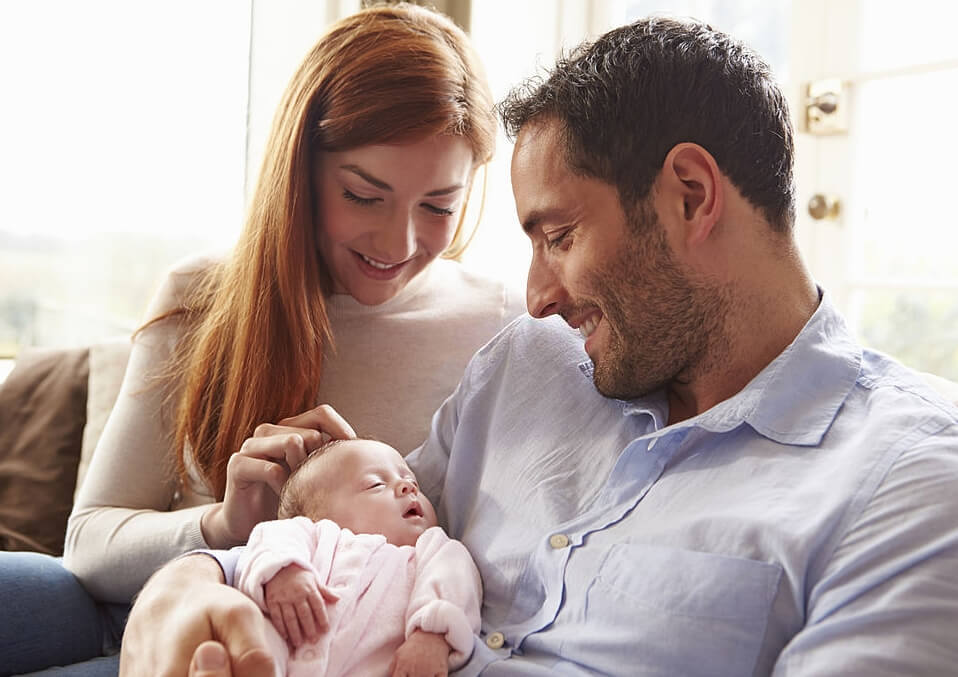 It cannot be denied that TV commercials were the common language in the United States and there are baby names that came from TV commercials that you can consider.

Most of these TV commercials were quite catchy, inescapable and eventually become universal. Back in the glory days of network TV, you might not have watched the same shows as your neighbors, but you knew how to sing along to the words of some of the popular TV commercials. Some names show the impact of vintage TV advertisements which became quite popular with the power of commercials.

Let us now take a close look at some of the baby names that came from TV commercials that you can consider as a name for an upcoming bundle of joy.

Back in 1993, Hellmann’s/Best Foods presented a distinct type of sandwich spread. It combined the tanginess of French-style Dijon mustard with the famous mayonnaise by Hellman to create a revolutionary creamy “Dijonnaise” TM.

It simply means that it is a mix of mayo and mustard for those who cannot seem to be bothered to use the two different condiments. Although it might seem upfront, a genius of marketing thought to launch the fresh product to the melody of Gene Chandler’s doo-wop classic “Duke of Earl”.

If you will closely listen to the advertisement, you might find it hard to keep the jingle out of your head. The tune became stuck in the head of millions of American parents who given the name Dijonnaise to 23 girls back in 1993.

In the 1980s, it was a period when wine coolers had a moment. The slightly alcoholic beverages were typically pre-packaged punch – a mix of juice, soda and affordable wine in individualized serving sizes. These can be readily slipped in with the Budweiser that is stored in your party ice chest.

For a few years, you can find them everywhere. Before making fun of the 80s, consider that the current trend is for “hard seltzer” which is marketed as good for you since it has low carb content. Check your calendar for 25 years from now to look back and it will surely make you laugh.

The top in the line when it comes to wine cooler brands is no other than Bartles & Jaymes which was a Gallo product that made it big in the market with a distinctive advertising campaign. The name “Jaymes” was formerly an ambiguous spelling that was seen several times each year but it quickly took off in popularity. During the crowning glory of the marketing campaign in 1986, around 144 American boys were given the name Jaymes.

If you have been listening to theme songs back then, you might have heard some good ones. Back in the 70s and 80s, companies such as Prince Matchabelli and Revlon churned out jingles to ensure that their scents become household names.

In every perfume, it was set as a lifestyle statement, usually either loving and charming or even fresh and open-minded. Nevertheless, they always have the obvious purpose of winning over men, who were portrayed either in stylish business suits or riding horses along the beach.

The Enjoli perfume by Revlon crafted its 1979 vision of the modern woman out of Peggy Lee’s powerhouse song “I’m a Woman”. The revision of the lyrics served as an introduction to the idea of a superwoman – full-time businesswoman, full-time seductress, and full-time homemaker. In the initial two years after the release of the jingle, around 185 girls were given the name Enjoli.

With the variety of advertisements today, are they capable of packing this kind of cultural punch? Although advertisements today now have advancements, it cannot be denied that these baby names that came from TV commercials in the 70s and 80s made a big impact on society.