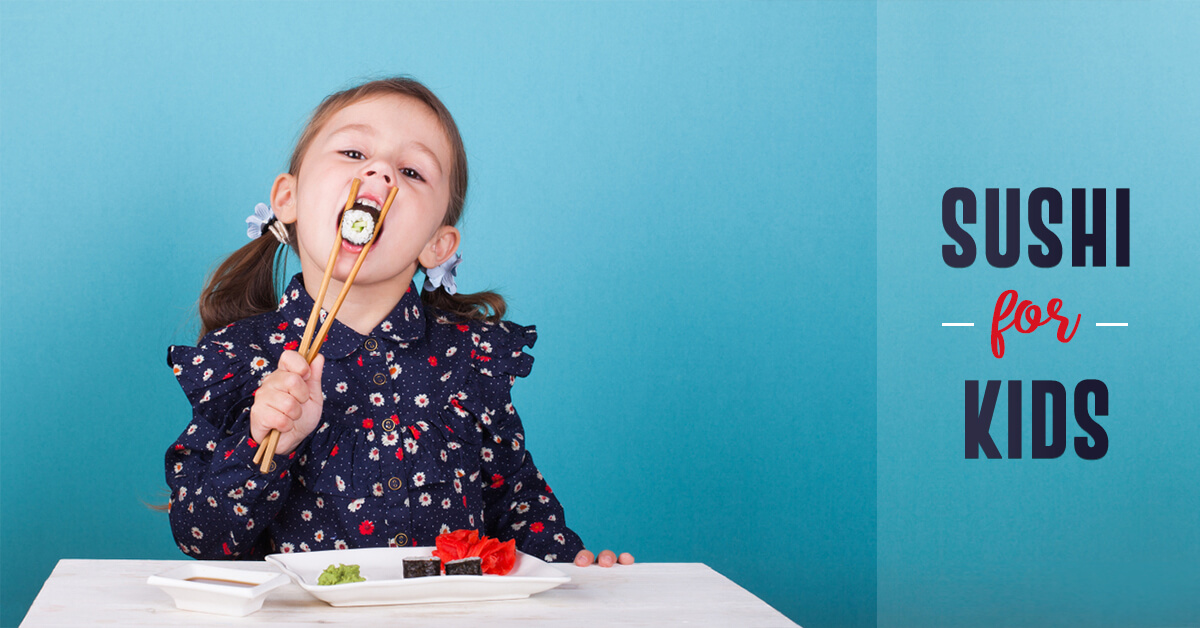 You may hesitate to go out for dinner in a Japanese restaurant just because there might not be anything for your children to eat.

Moreover, kids in Japan grow up eating sushi, and it is a good idea to introduce it to them and for sure there is nothing bad with your children eating this type of food at a young age.

Generally, while many pediatricians may be against feeding young children raw fish, but others have no issue with it as long as the child begins to eat solid food. in fact, children more than two and a half years old can eat sushi.

You might want to avoid eating raw fish, In other words, this kind of food is not particularly the best for a kid’s digestive system. Look for freshwater fish because it contains fewer mercury levels and it is totally fine for your kid to try it.

But will they like it? That is actually the biggest question a parent can ask. Some children may freak out and completely refuse to eat something raw that is not cooked.

That is why you may want to start giving them tuna, which is one of the easiest foods for the stomach to predigest.

If any of your kids eat sushi, it would not give them any kind of stomach aches just in case they eat too much of it. Bonito or Katsuo is a good choice that you can look for on the menu.

Both of these foods may be served as tataki, which means it is been heated a little bit (Sushi For Kid).

Otherwise, there are other options for children including the omelet, kampyo, or also boiled shrimp. These foods are all well cooked.

You can also select vegetarian sushi which is another good alternative for your little children.

Sushi restaurants become more popular nowadays, many of them are making efforts to add menus for the younger kids.

Those kids meals’ may contain fully cooked meat and it could be chicken, beef, or fish. Others offer vegetarian platters and also sushi made with vegetables.

Some even add to their menu the American style foods like grilled cheese sandwiches or chicken nuggets.

In general, taking children out for sushi could be a real waste of money, especially with picky and hard satisfied children.

However, when your kids are a little older, they may ask to try sushi. You can agree then, but you need to choose fish caught from clean but not salty water so it can be safe for them.

But in case your little child wants to try sushi here are some safety tips for you :

Make Sure The Fish Does Not Contain Mercury High Levels.

Keep In Mind To Start With Vegetarian Sushi Options First.

The Importance Of Hepatitis a Vaccine.

Make sure your child has the Hepatitis A vaccine before you introducing them to try sushi.

We hope this article helped you, if you have any questions or feedback do not hesitate to mention them in the comment section below, we will be so happy to help you! 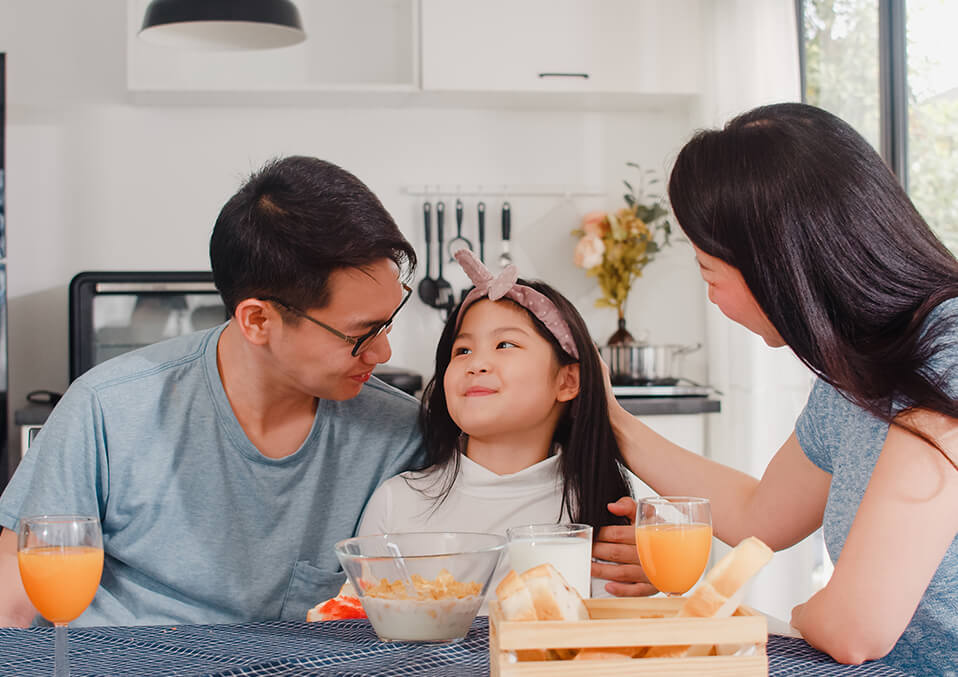 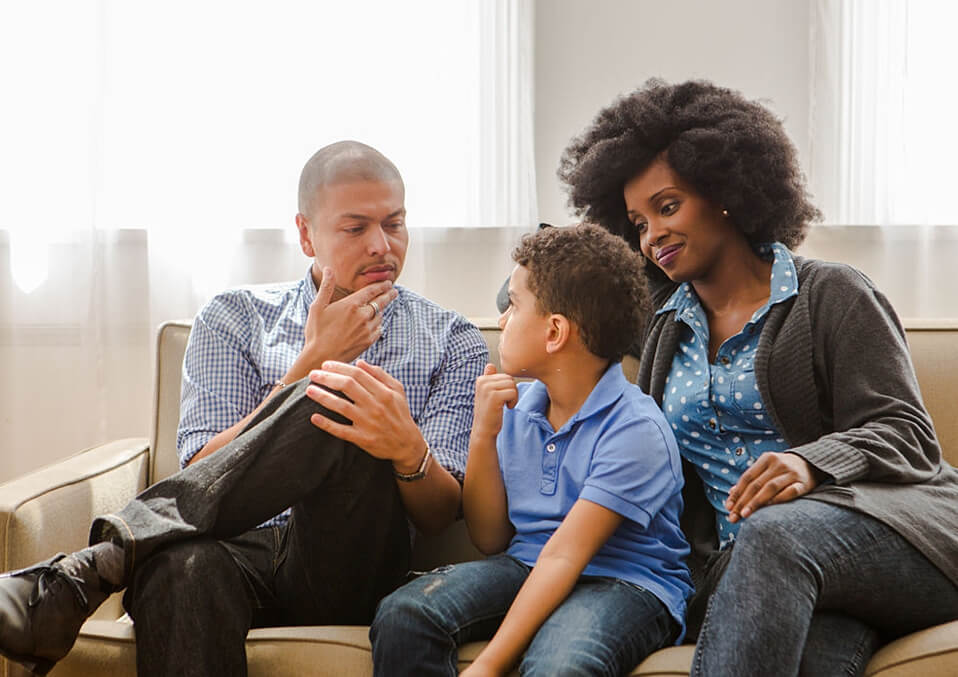 Top 8 Most Uplifting Phrases Every Kid Needs to Hear 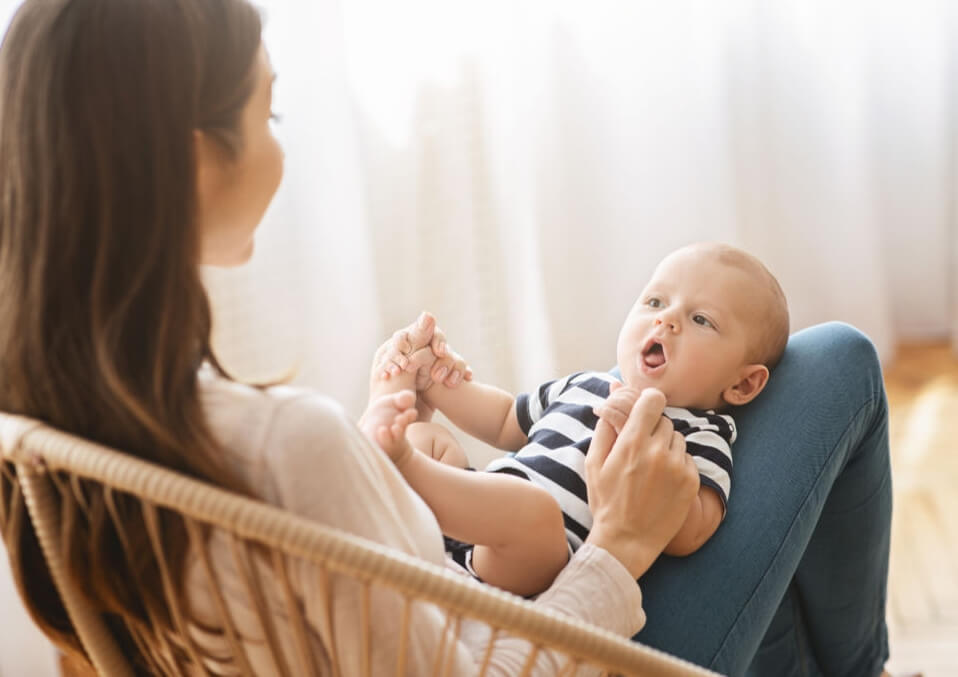 7 Unobvious Signs That Your Child Needs to See a Doctor 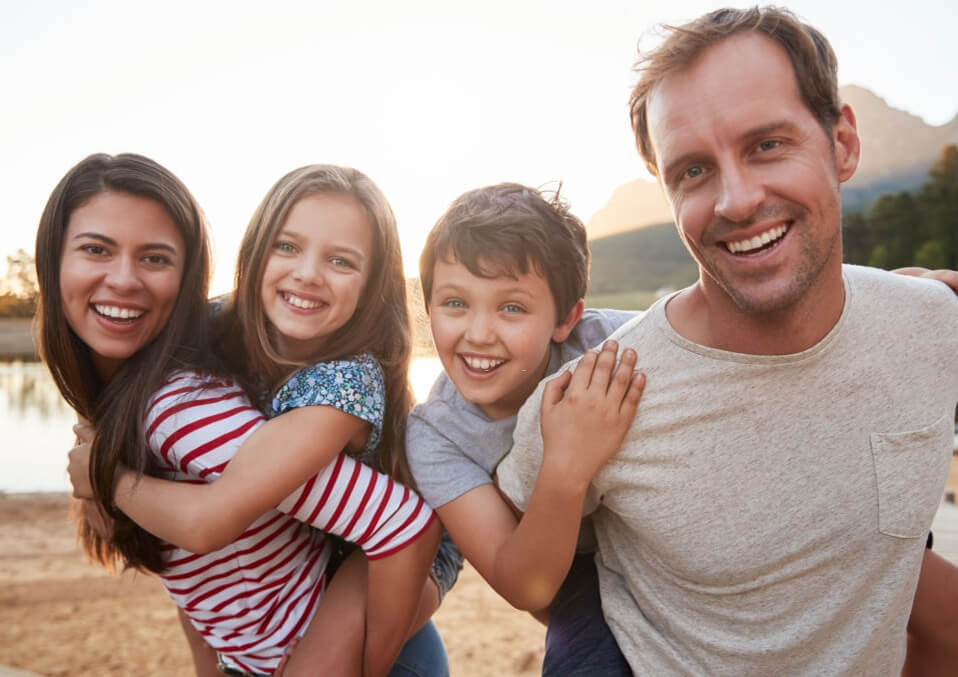 Family Time: Weekend Activities to do With Kids 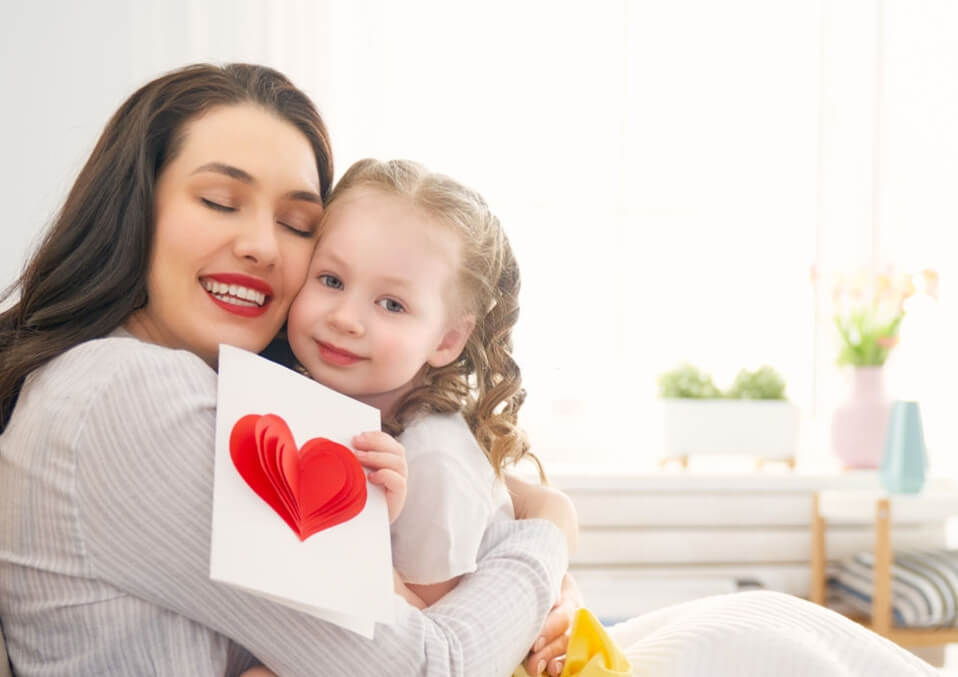 Writing An Emotional Letter to Mommy From Her Kid 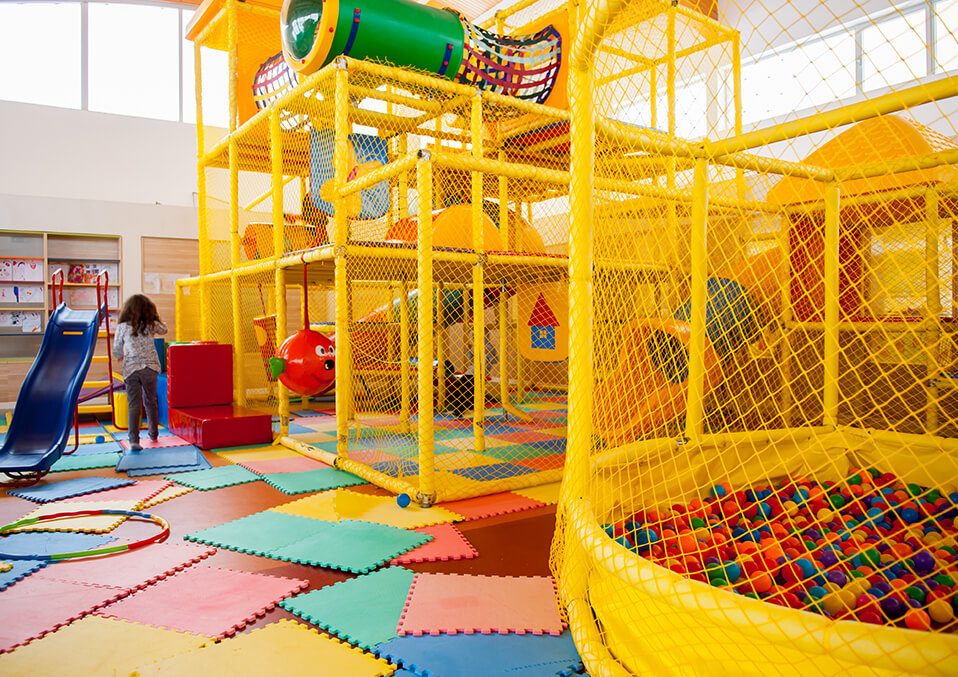