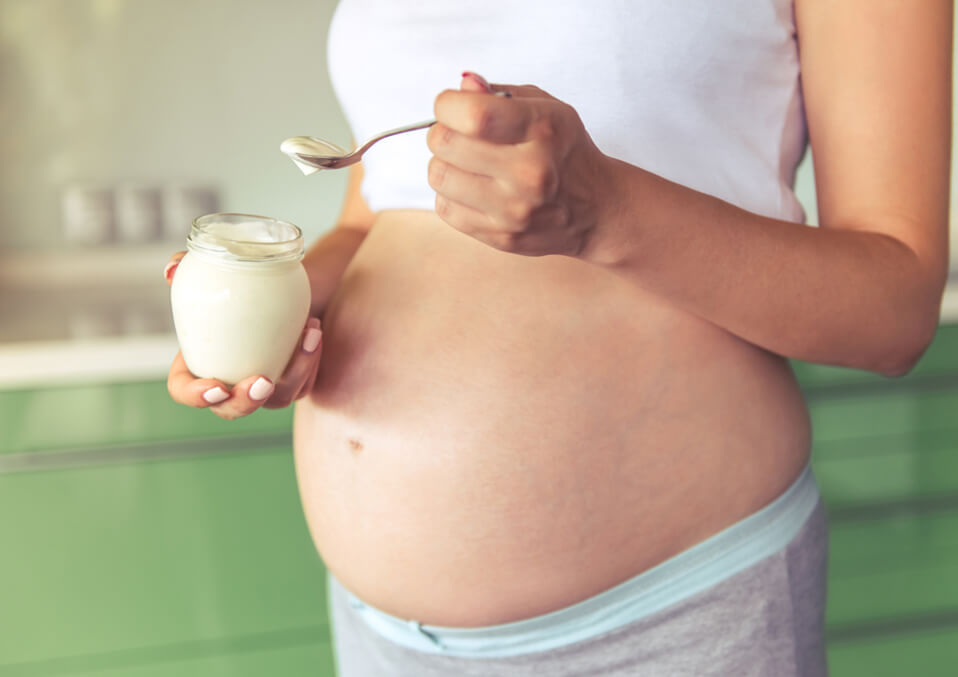 cheese is a good source of protein and calcium that is essential for making baby’s muscles, bones, hair, and nails. It also helps to preserve the bone capital of the mother-to-be and to prepare for breastfeeding. However, care should be taken to choose the right cheeses, as not all are allowed during these nine months due to the risk of listeria contamination.

What Are The Risks Of Eating Pregnant Cheese?

Eating any type of cheese carries a risk of toxic-infection. Some cheeses may actually promote the proliferation of bacteria such as listeria. This bacterium is very resistant to cold and able to multiply at +4°C, the temperature of refrigerators.

During pregnancy, listeriosis may occur in pregnant women only through very discrete signs such as a moderate isolated fever (flu-like illness and sometimes digestive symptoms usually appear a few weeks after contamination). If it is not dangerous for the mother, it can be serious for the fetus.

If infection occurs in the newborn, it can lead to premature birth and sometimes to fetal death in utero. 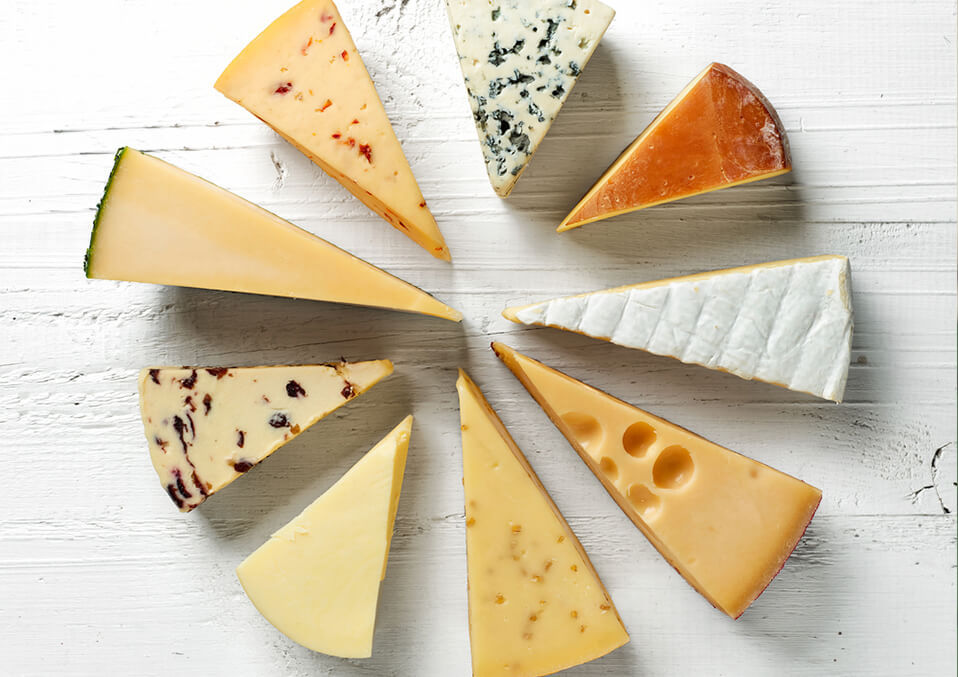 A priori, all hard cheeses can be safely consumed during pregnancy. Including those based on unpasteurized milk, such as cooked pressed paste, which are ripened more than six months, and which, in this case, are not wet enough for the development of listeria (such as the county). Listeria may be present but in such small quantities that it is not considered dangerous.

Soft Cheese, But With Pasteurized Milk:

The list is long so you can enjoy the cheese provided it is made with pasteurized milk, a technique of making milk at high temperature that allows you to avoid the presence of listeria and destroy bacteria. This is the case for the following fresh cheeses:

Cheese To Avoid During Pregnancy

It is recommended that pregnant women not consume :

Unpasteurized soft cheeses: some goat and sheep cheeses such as chabichou, Valençay, etc.

Although some of these cheeses can be pasteurized, they are wetter and less acidic than other cheeses, making them an ideal breeding ground for bacteria such as listeria.

Be careful, it is still possible to consume these cheeses provided they are cooked to eliminate any trace of listeria. In this case, the cheese must be burning everywhere and not just on the surface or just melted.

Labels are read to ensure that the cheese is well pasteurized and does not contain a flowery crust. If there is any doubt, it is best to abstain. 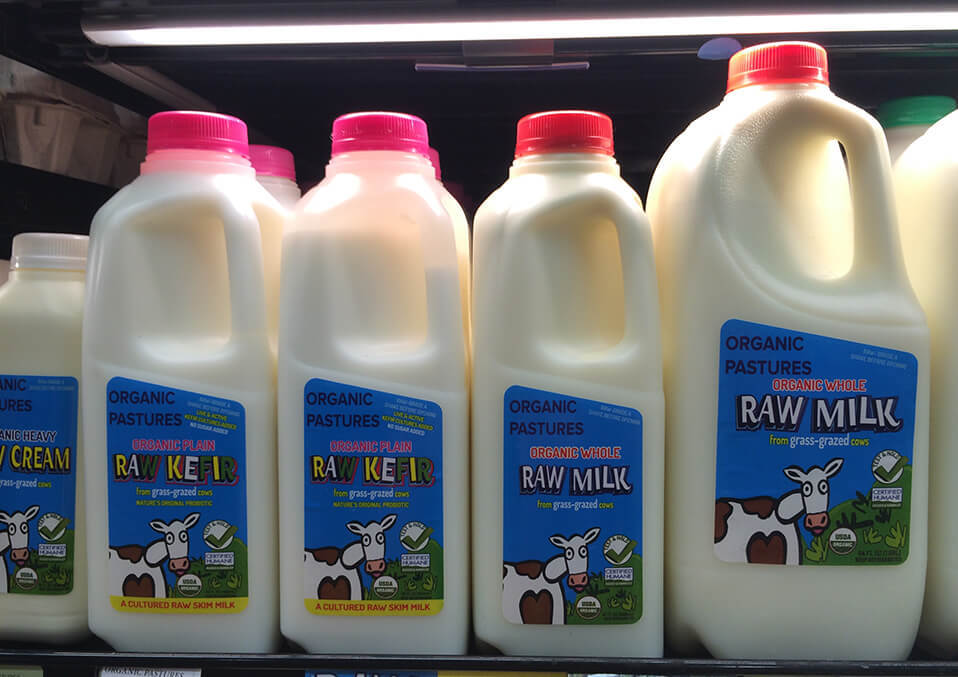 – “raw milk”: for products manufactured from milk not heated above 40 ° C or subjected to a non-thermal treatment having an equivalent effect, in particular with regard to the reduction of the concentration of micro-organisms:

– “pasteurized milk”: for products prepared from milk heated to at least 72 ° C for 15 seconds

Prepackaged products are preferred to cut products, which must be consumed more quickly.

Pregnant women are also advised not to consume, as a precaution, the cheese crust (theoretically more exposed to the risk of contamination by contact with the environment).

I ate a cheese not recommended pregnant: what to do?

The attitude to adopt depends on the existence or not of symptoms.

In pregnant women who have eaten a forbidden cheese but have no symptoms, we only monitor the signs that may appear in about two months (fever or headache).

In case of fever, isolated or associated with headaches, during this period, a consultation without delay is necessary by mentioning the name of the cheese to its doctor. The gynecologist-obstetrician or general practitioner will then order a blood test to detect the presence of the bacteria. There are antibiotics to avoid a risk of contamination to the fetus, but again not worry, the risk is relatively limited and particularly rare in France.

Raclette And Cheese Melted During Pregnancy: Allowed Or Not?

Yes, but only if the cheese is very cooked and not just melting. If the cheese is heated long enough and at high temperature, the bacteria are destroyed. For more information, see also our article “Raclette, tartiflette, fondue are they allowed during pregnancy? And why ? “.

Cheese Is Forbidden During Pregnancy

Pregnant, forget about raw milk cheeses, flowery cheese and marbled cheese such as Roquefort or Auvergne blue because they are among the most frequently contaminated foods. 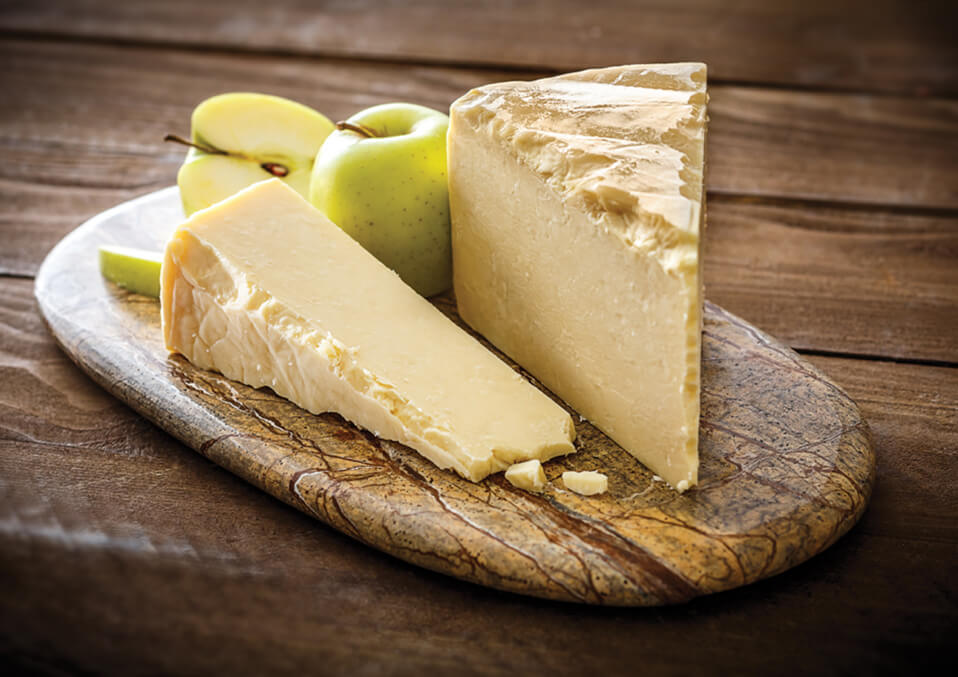 These are cheeses whose milk has not undergone a pasteurization process.

How to find them: the words “raw milk” always appear in the list of ingredients. Keep an eye out! 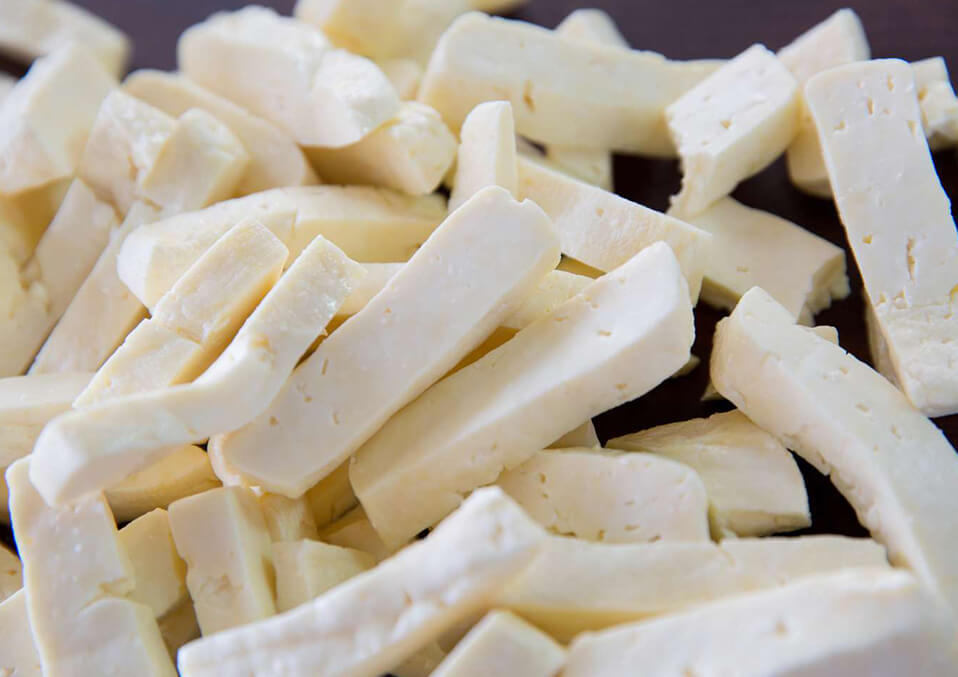 Tip to spot them: these are some cheeses whose crust has an aspect of white down (due to the Penicillium, a mushroom) :

How to spot them: these are cheeses with traces of blue mold

In the absence of pasteurization, the contamination mainly concerns the crust in which the bacteria concentrate, more than the cheese itself.

As a general rule, it is therefore advisable during pregnancy to avoid eating raw milk cheeses and, for the sake of safety, not to eat the crust, even those of pasteurized milk cheeses, because bacteria can develop there during ripening.

Our first advice is to read the cheese labels carefully or to ask the question if you are in doubt.

But then, what to read?