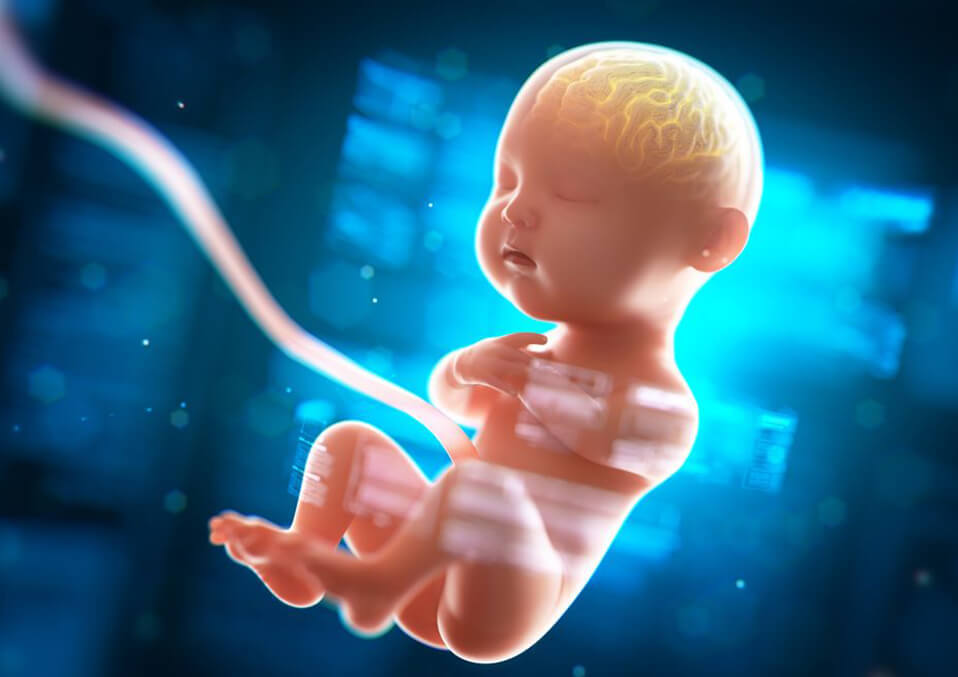 Being pregnant poses a lot of risk to the woman expecting the child and the child inside her belly, baby kicks are a good way to regularly check the fetal development of the baby.

You can expect to feel the baby move during the span of 18 to 22 weeks into pregnancy. And expect baby kick; punch, wiggle, and scratch at around the span of 28-32 weeks of pregnancy.

When babies can move?

During week 24-30, the baby’s size is ideal for movement; so it is highly expected to experience painful scratches; punch and sometimes karate kicks from the baby. But must count in the kicks of the baby from that week on as it ensures the baby’s development.

The father and other family members can expect to feel the baby move within the mother’s 24-28 weeks of progressing pregnancy; although that highly depends on many factors such as the position of the mother’s placenta and the overall physiological development of the baby during those weeks. 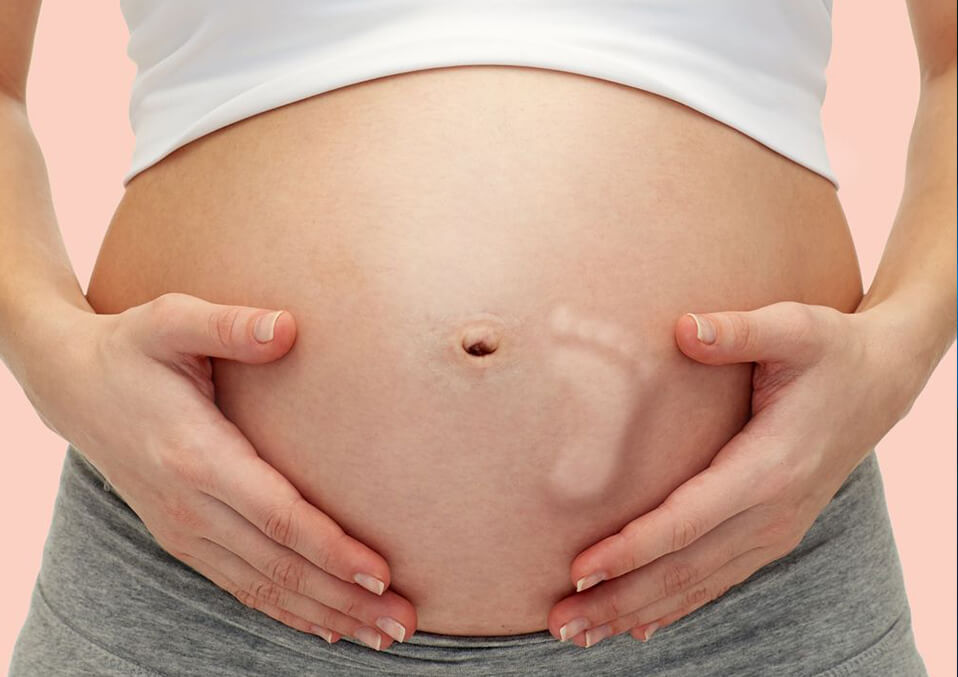 Baby kicks are a weird and sometimes painful; nauseating feeling. For mothers expecting first initial movements of their babies could feel like a euphoric rush of having a blessing inside their bodies, but it can sometimes create unpleasant sensations that can be felt persistently by the mothers.

Fetal movements can develop within those weeks of progressing pregnancy, but baby kicks and movements also depend on the mother’s physiology; diet and daily activities. High-sugar intake and caffeine intake can surge the baby movements; that’s why doctors advise pregnant women to regulate these substances during the pregnancy period.

The subtle movements of the baby during the 8 week’s gestation is a good sign that the baby’s physiology particularly the nervous system is developing at a rapid rate; however during those 8 weeks of pregnancy; fetal movements such as babies stretching and wiggling can be hard to detect and sometimes feel without medical doctors in aid due to the fact that the babies are still tiny for the mothers to feel anything.

What mothers should expect 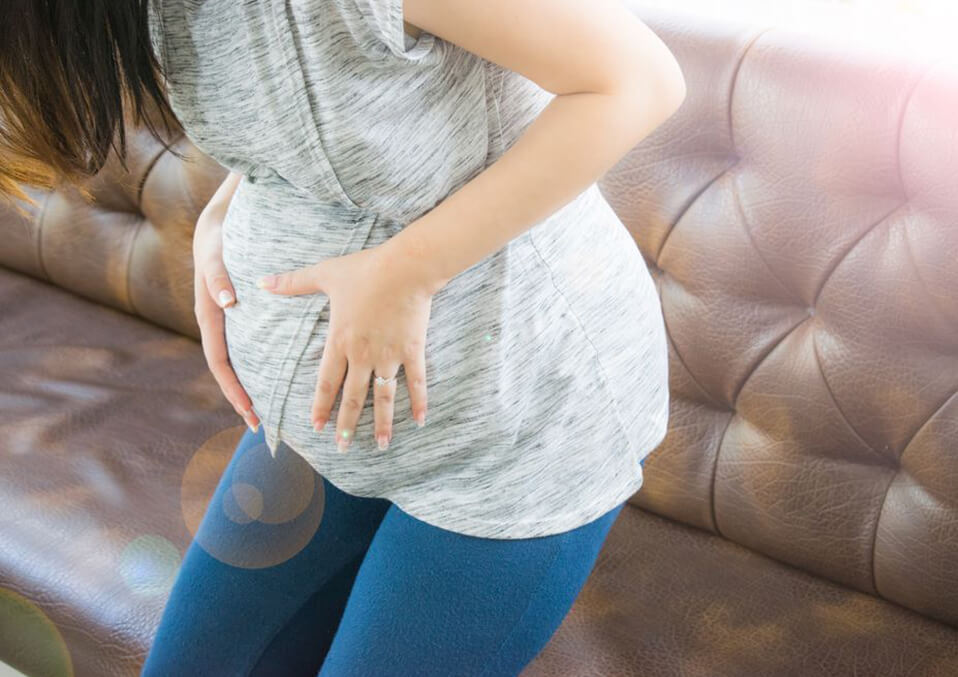 Mothers can particularly expect to feel a good baby kick, or sometimes scratch within week 22 as the baby is particularly large enough to create these sensations.

Mothers can experience different types of sensation during fetal development and those baby movements can highly depend on the mother’s experience and perception.

Feeling the baby move can sometimes be an unpleasant and uncomfortable feeling to the mother experiencing; but still it gives a matter of joy to the family and the mother itself; it is also a wonderful sign that the baby’s physiology is functioning properly and is continuing to develop those neurons; joints and bones into their own independent body; if you haven’t notice any baby movements during week 22 onwards; it is advised for you to have yourself checked by a licensed midwife or OB/GYN doctor as you may be experiencing pregnancy problems.