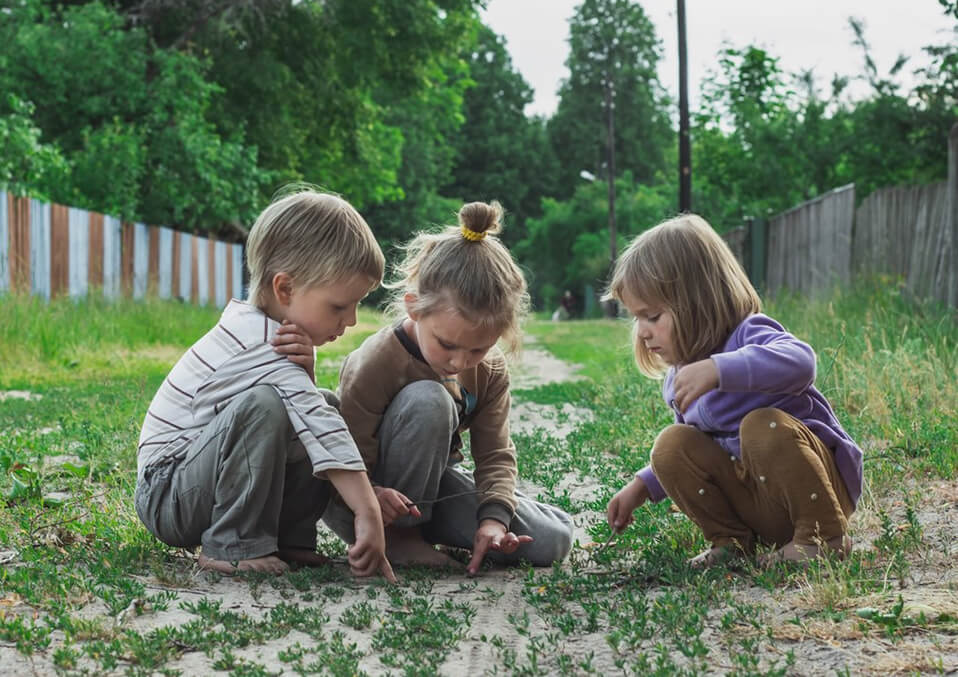 If you ask why kids run away from home, the answer isn’t always a simple one, and even if it sounds like it is, there’s always more behind what they may be willing to share at the time you ask. To kids who have run away or have entertained the thought of running away from home; “I want out” would be a common sentiment, to sum up, their drive to escape.

To the people who would be left behind; foremost the parents, the immediate question to ask would be ‘Why?’ Why run away? What would be the burning reason to compel my child to run away from home? This is such painful question parents would ask themselves, especially if there wasn’t a clear reason for their child to go through with this desperate route. If there weren’t any identified warning signs for their child to take this drastic action.

To better understand the reasons – why – the purpose that compels these kids to run away from home, especially when there was no obvious reason to do so, we must then need to understand the what – what are they running from? And in some cases, we may even have to ask, who are they running from? If you are a parent of a runaway child or a child who’s actively trying to run away, you probably don’t have the convenience of getting your kid to open up and tell you upfront why they want to run away from home. It is here that asking ‘What?’ is a good place to start.

As a parent, the reason kids give as their motivation to run away may make you scoff and say that their problem is nothing compared to what you are going through or maybe what you’ve been through when you were their age. But is that a fair comparison? There can be many ways to solve one same problem, and how to solve that problem depends on the experience and skills you possess at the time the problem presents itself.

The thing here is that when you were at their age, you needed help, whether it was in the form of a reliable person who gave you good advice, or through resources such as books and articles like the one that you’re reading now to understand, and get tips or better yet, steps on how to get through the problem. Recognize that your child doesn’t have all the answers, and neither do you, then as a kid and now as an adult. And because of that, a problem, though simple can be very overwhelming unless you get help.

But before we start with the questions, let’s consider a few reasons that may have influenced their decision to run away. There are many reasons why kids run away from home, the reason – or reasons, can be petty or legitimate, and it can be a mix of both in varying degrees.

Let’s start with some reasons that can be considered petty – depending on how you look at it. Consider the following: Escape problems at home, Gain more freedom, and Improve my status with my friends. Take note that the reasons listed are not necessarily wrong or in any way bad in themselves, the key here is to understand the context of these reasons as a whole, in order to outline the what – the facts, so that we can then understand the why – why do these facts matter to these kids?

‘What’ is neutral. ‘why’ is heavily personal.

In asking ‘What?’ it conveys the message that we are trying to understand the situation – their situation as a whole and not make them feel judged. When we ask ‘Why’, what we are essentially asking is for the person to explain themselves. It’s a simple but very profound question that demands the person being asked to detail why they did what they did.

So, you can probably imagine the immense pressure the child feels when asked the one-word question ‘Why?’ This is especially true when the child perceives or knows you will not have a favorable reaction and may cause them to lie or simply shut down. This isn’t to say that asking ‘Why?’ isn’t a valid question to ask, however, the key here is to start with questions that veer away from making the child feel like they are interrogated as a guilty criminal with no hope for parole.

Slowly build trust with them by asking only one question at a time; then listen to what they have to say without interruption; even if it’s for a follow-up question; hold it off until they’re done. Actively listen to the message behind their words, and look for verbal; facial, and body language triggers before continuing the conversation. The conversation doesn’t have to be done in one sitting, and shouldn’t be if the child isn’t ready to talk about it. This doesn’t mean avoidance, but allowing them space to think things through, and assuring them that you are guiding them with their best interests at heart paves the way.

And before you start asking

State your intent of why you’ll be asking these questions. Make it clear that the purpose of the conversation is to listen and understand; not listen and lecture – and mean it. Make it a point to have a consistent and honest conversation with your children; so you don’t have to look for answers to the question “Why kids run away from home?”

There can be factors that cause the kids to run away from home, and as parents; it is a big challenge to encounter. So, it is very vital to have healthy communication and engagement with your kids. In that way; you would know what are their success stories and struggling moments. You need to have an open mind and heart that every individual is unique and special.