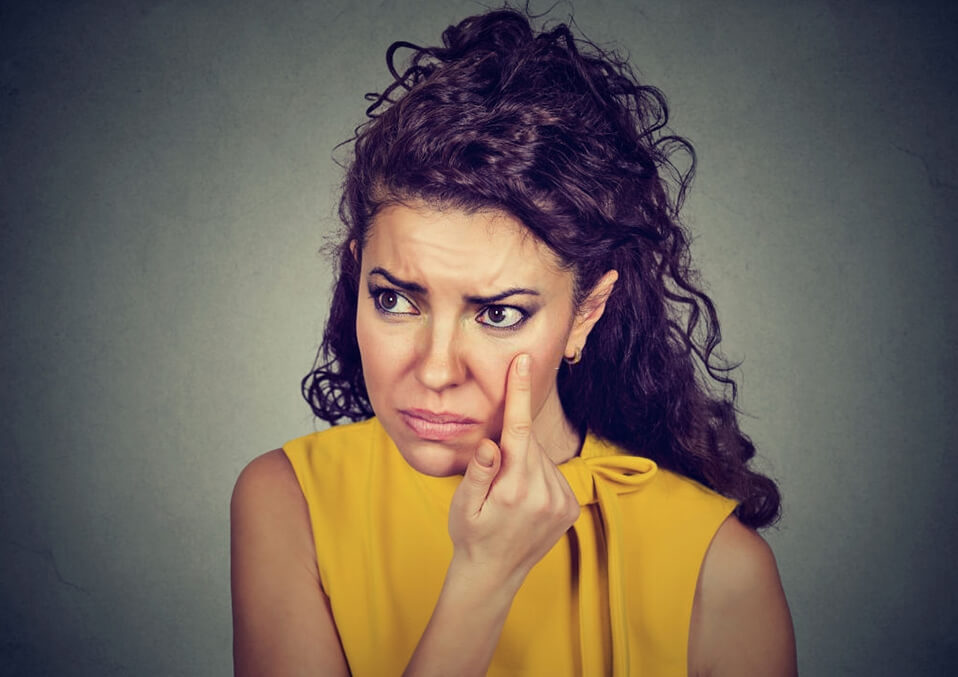 Bags under the eyes during pregnancy? Sometimes people would say that pregnancy in a mother makes her blooming and beautiful but sometimes it can be the other way around. There are many effects of pregnancy period that may be unwanted such as gaining weight, trouble sleeping, pelvic pain, hot flashes and droopy under eyes.

Bags under the eyes, puffy eyes or eye bags during pregnancy is a common worry or problem during pregnancy although it can be mainly due to cosmetic reasons here are some of the reasons why you are experiencing droopy eyes or bags under your eyes during your pregnancy.

Mild swelling puffiness ness under the eyes is a common phenomenon that really requires no medical intervention because it is considered normal and common as a person comes to his or her age.

It is also a common thing that usually worsens during pregnancy because of the pregnant woman’s body that has a different homeostatic phase by now and has a lot of different hormonal fluctuations inside her body.

With aging, however, it is a common thing because the tissues around the eyes, specifically tonite’s supporting the eyelids loses collagen and therefore weakens over timSubcutaneousous fat can help support the eyelids which can then move into the lower part of the eyelids. That is the main reason why you may experience puffy eyes or bags under your eyes.

Although entirely normal because it is a sign of the aging it can worsen due to a number of factors including abnormal water and salt retention which can happen a lot during pregnancy, physiological stress and anxiety, poor diet and unhealthy lifestyle, and smoking.

In the case of pregnancy, it is really common for pregnant women to experience hormonal imbalances that can cause unhealthy water and salt retention which can worsen the appearance of the eye bags although there are relatively no known effective and direct cures to it.

What can I do to help reduce to remove/eliminate puffy tired-looking eyes or bags under eyes?

As mentioned beforehand, puffiness around the eye area is a sign of normal aging that should not require medical intervention, however,r because of the many environmental factors that affect the body inside yo,u it can contribute to the visible appearance of the baggy eyes or puffy eyes. With that said, it is best to avoid those factors to help reduce the appearance of your puffy eyes.

In addition to this, you can use a cool icy compress to help alleviate the appearance of the eye bags, you can also use a cold spoon placed in the refrigerator in the morning to help decompress the fat inside the eyelids.

Furthermore, if you want to take things to the next level and if you can afford an expensive treatment to your baggy eyes which are bothering your self-confidence then you can try blepharoplasty which can help remove your eye bags. The surgery should be performed by a licensed doctor who knows how to do the blepharoplasty procedure.

The surgery of eye bags can be expensive as it can range from $3000 to $7,000 depending on the state you’re in and the doctor performing it.