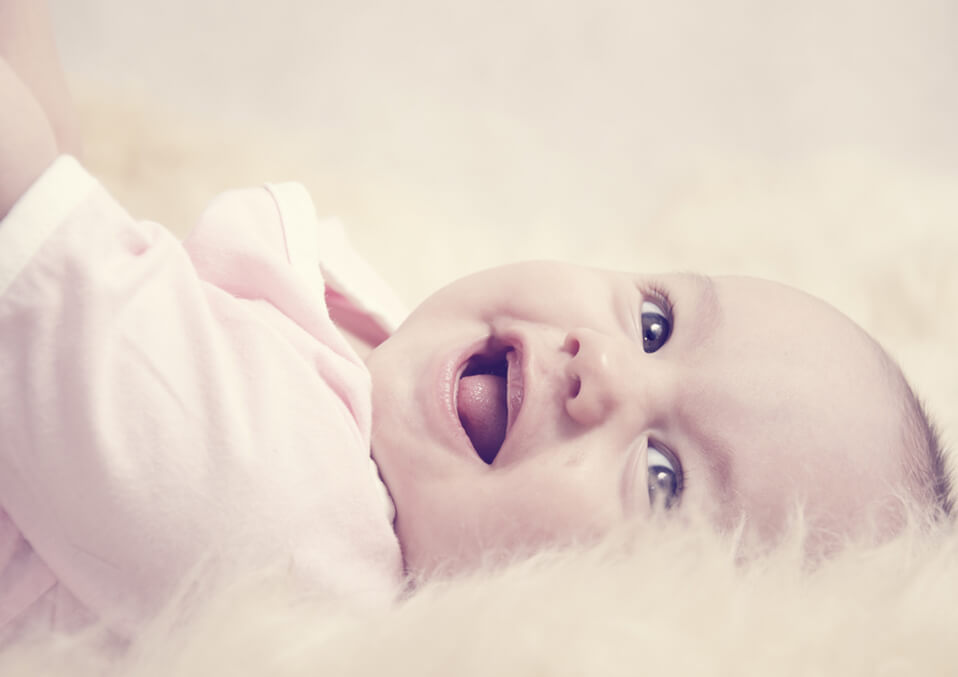 There are about a zillion things to consider when it comes to picking the perfect name for your baby. Does it blend well with your last name? Do you have to go for a name in your family tree? And maybe the most common question of all, is it best to follow the new and fashionable route or to stick to something conventional and classic?

The traditional names for baby boys are the ones that have been in existence for a thousand years but are still widely used today. Yes, who wouldn’t want that classic baby boy names–that are timeless and mostly preferred by many couples in the world?

Do You Have a Criteria for a Baby Boy Name?

So are you a mother, a father or parents that have some requirements or criteria in choosing your baby boy name? For sure, you have—even at least one. Some parents do really prefer their child’s name to be timeless, classic, old-fashioned, traditional, whatever you want to call it.

As good as the names you hear these days are, you often wonder if they are new but when you think back it is rather an old name. It is sad, however, how some modern families don’t name their babies the same names as before and rather choose popular names.

So when you are expecting a baby boy and planning to have a vintage name that exists for million years and with an easy recall, you can scroll down some of the lists of classic baby boy names below that you would be happy to write in your baby record book.

Old-fashioned, classic baby boy names that are still very fashionable even to these days.

Abraham: A name of a biblical figure and the 16th president of the United States. This classic name remains popular even up to this day. It has been described to be on a steady-going rise since the 1970s.

Arthur: This Celtic-derived name means bear. It has also an easy name recall as it was the name of the famous British King Arthur and other renowned writers and authors.

Barnaby: This name is reportedly a British version of the name Barnabas which means consolation. The famous TV detective Barnaby Jones used this name as a character, which became a hit.

Byron: Remember the renowned English poet Lord Byron? So this name is quite included in the top 500.  It is also on the rise among couples who are having babies.

Caleb: With a meaning devotion to God, this biblical classic name could be picked by parents as it is popular these days.

Dashiell: Currently, this French surname is ageless and popular among celebrities’ sons for its uniqueness and can also be used as a name to a baby girl.

Edwin: This name could mean a “wealthy friend.” This is also a variant for the vintage name Edward.

Elias: This was the name of the sewing machine inventor. A Greek variant to the biblical name Elijah. However, this is slightly less popular than his counterpart Elijah, famous during the Puritan Age.

Felix: This Latin name, which means joy or happiness was the name of the famous composer Mendelssohn and a slew of pop-culture characters, including Felix the Cat, among others.

Gideon: A biblical, classic name from the Old Testament which means hewer. This name was famous during the 16th century.

Gilbert: This retro brand of a name just made an enormous comeback, which means pledge.

Holden: With English roots that means hollow valley, it is currently among the top names for baby boys.

Howard: This has a German root with a beautiful meaning “brave heart.” If you should have a shortcut for this name, it is strongly suggested for you to choose” Ward” to “Howie.”

Ives: This is an English variant to the traditional French name “Yves”, which means yew wood. This one-syllable name is handy and uncommon.

Jeremiah: Since the start of the 21st century, this Old Testament biblical name has been in the top list choice by parents.

Maxwell: This trendy Scottish name, which means great stream is also a top pick by the famous and not much.

Rufus: This beautiful name has also a charming meaning, “redhead.” But don’t get it wrong your baby need not have red hair to sport this name.

Sebastian: With both Latin and Greek origin, this name of a famous saint, Sebastian is in the top 50 at the moment.

Wallace: A Scottish name with a meaning “foreigner” and was the name of the most renowned poet Wallace Stevens, and many others.

Choosing your baby boy’s name is not only the task of the mother but also the father of the soon-to-be-born baby. Needless to say, picking the name of your baby boy is a responsibility shared by both expectant parents.

In some other families, even the couple’s parents and their siblings are involved in choosing the name of the new baby. Sometimes, a couple or even their family members had the name already prepared even during the first trimester of the pregnancy.

So whether it is a classic name or the most ancient name, when it is reuse can feel all new again. It means vintage names such as Abraham or  Jeremiah could still sound anew when used in this time and age. In fact, these names have not been lost in time and remain popular classic names to these days.

It is also important to note to test a baby name by uttering or pronouncing it or even writing it in the paper with the surname or last name to see how fit it is or how it would look or sound when the first and last names are merged together.

Remember,  these names will become a permanent name for your baby. This is how they will be known to their playmates or peers all his life.

That’s why to choose carefully with patience and resourcefulness so that you will get the most beautiful name of your baby, that you as parents will never regret or your child will not dislike when he/she grows old.