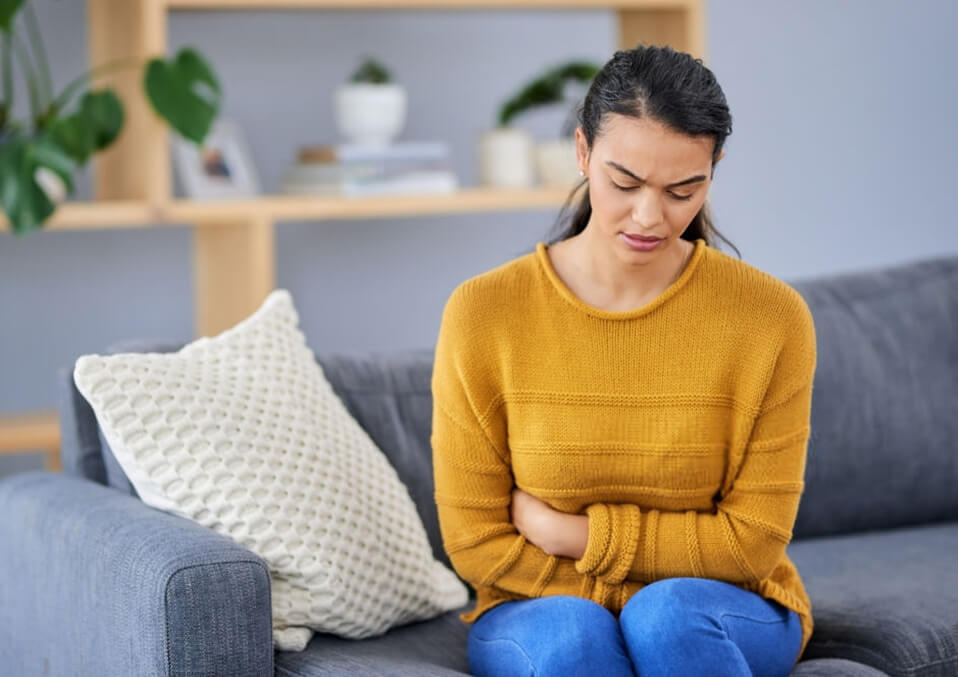 How will you know that you already carry your mini version down in your belly? Pregnancy is something that cannot be determined in just a glimpse of a person’s behaviors or physical appearances- whether something has changed or not. There are lots of factors why a person shows something unusual but not literally directs that she is pregnant.

As individual differences imply to everyone, each woman as well varies in terms of pregnancy. A symptom may have the possibility to be evident in one but is not evident in others.

The early stage of pregnancy is one of the crucial stages a pregnant woman could ever experience. Having so, early symptoms may or may not occur right after a month of your menstruation period has lasted.

Having a baby is surely an overflowing moment in your part as a woman. No one could ever be grateful to bear a child and let him or her see the beauty of the world. Exciting as you are, how will you know that you already have that little one in your tummy?

To prepare yourself for something exciting in your womanhood stage, here are the tips or ideas which could help you determine whether you are pregnant or not:

1. Not having a period of the month which could be evident for regular ones.

The menstrual cycle happens every month which is controlled by such hormones, the period where our body prepares for pregnancy. If a woman is not pregnant, she will most likely have a continuous menstrual cycle while on the other hand if she’s been impregnated then the period will stop immediately.

2. Spotting and having tummy cramps

The bleeding that happens out of the menstrual period of a woman and experiencing light cramps may sometimes bother her. Don’t worry too much because the small amount of blood that comes out from you and the little pain that you endure in your tummy is just normal when you are pregnant.

A pregnant woman sometimes can’t be read easily. You feel okay for a moment but in a minute or two, you feel irritated. Well, it’s just a feeling of wanting to be comfortable with the things you do and to the persons you are with.

The aching of the breast is another normal physical change that the pregnant woman would encounter. You can hear some woman who rants about the pain they’re experiencing but don’t get it wrong, it is caused by the hormones which a pregnant woman will most likely to experience in the pregnancy stage.

It has been a trendy issue for a pregnant woman to crave something that doesn’t normally cognates her ordinary taste. You wanted to eat food that can satisfy your cravings and delaying it becomes the worst part of your life- makes you insane for all reasons. No matter what it looks, smells and tastes, having it feel like heaven- you’re floating with happiness.  Rest assured that it’s edible, who could judge the taste of a pregnant woman?

one of the very common early signs of pregnancy is morning sickness or nausea. It’s a worrisome and uncomfortable situation but experiencing this as one of the symptoms of pregnancy is just natural for pregnant women. This symptom is due to the increased hormones during the pregnancy stage thus, don’t stress yourself too much. Bear with it and it will be worth it!

Pregnant women are most likely to feel warmer than the usual body temperature she has. The change in temperature is not that of a big deal. Your body’s metabolism which increases the heat in your body makes you feel less of the cold. Don’t get irritated but instead be happy, you could imagine that someone’s hugging you in times of the breezy night- the thought of having an imaginary coat is a bonus!

7. Acne or pimples versus glowing face

It becomes a compare and contrast but having pimples or having a glowing face is really something that can be noticed in a pregnant woman. No matter what you have been experiencing between the two, the fact that it is related to the increased hormones during pregnancy is a relief.

Having a baby bump is one of the cutest signs you would have when you are pregnant. It makes you feel that something has already been with you for weeks- your little one starts to form him or herself. It makes you feel a little closer to your cutie one. Don’t get the wrong idea of having a baby bump and baby fats. It seems similar but, keep in mind that baby bump means someone is already there down in your belly ready to be with you for months!

These symptoms were only a few of the many signs you could experience when you are pregnant. Nonetheless, many women have already been in these stages which makes it more of a valid one.

Pregnancy is something that should be taken seriously and not just for fun. It is a blessing you will treasure the most in your womanhood stage. When you already felt the symptoms that have something to do with pregnancy, be a little happy and gather more information for validity.

An early sign of pregnancy is something that should not be taken for granted as well. Your feeling as a woman still should be taken into account. Remember that no one could feel you better in this world more than yourself.

As what has been stated, these symptoms may or may not occur in you, be mindful in every decision you’re about to take. Trust your instinct but it is still best to check a doctor or have a pregnancy test for accurate and positive feedback. When done, my warmest congratulations to you and your partner! It’s such a great scene seeing a woman saying with all her hearts out, “Welcome to the world, little one!”