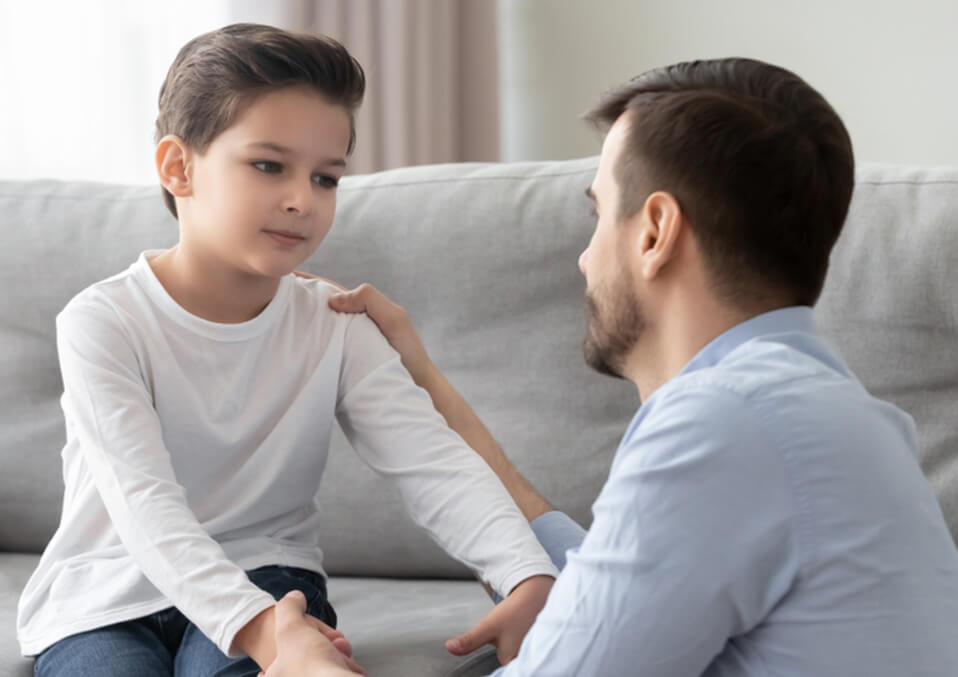 Parents worldwide have universal feelings of love, hope, and care for their children. But, there’s one question that always arises, how does culture affect parenting styles? Cultural differences and beliefs can influence how these affections are conveyed. Making a general conclusion regarding the culture’s parenting style is a mistake. There are various factors such as family traditions, character and individual situations that affect parenting. Nevertheless, understanding cultural differences in parenting can explain the things you’re doing right in your home and provide some great alternatives for those things that you would like to change.

It is important to know that the bond between a parent and child is the first of the connections a child will have all through her life and can affect her growth. An encouraging and compassionate relationship with a parent will help to keep the child from developing behavioral and emotional problems as she grows up. Cultural differences can influence the way a parent communicates with a child, but Urban Child Institute says that parental awareness is essential in any culture.

Culture can influence parenting style, and there is some indication that in some traditions, a specific style of parenting is more efficient. The same child-rearing style is not essentially as successful in all cultures, however, as reported by study at the McClelland Institute at the University of Arizona. Authoritative childcare, which is high-level in affection and responsiveness but modest in control, is efficient in the white American household. In first-generation Chinese people, though, the authoritarian approach which is lesser in love and support but greater in control seems to be more efficient.

In the USA, the nuclear family is thought out the best way for raising children, but in the many other parts of the world, extended family and group members have a bigger role in parenting and childcare, as said by Meredith Small, writer of “Kids: How Biology and Culture Shape the Way We Raise Children.” She is an anthropologist and professional on social variations in parenting, has uncovered many remarkable benefits to a mutual approach to child-nurturing. Also, parents differ in who they approach for parenting wisdom. In many old-fashioned traditions, parents know how to parent from their elders. But now parents, especially in the U.S, rely more on the views of the professionals.

Cultural norms have an important role in deciding the level of relationship parents and children feel. According to Pamela Druckerman, writer of “Raising Bebe: One American Mother Discovers the Wisdom of French Parenting,” French parents advocate more freedom in their children than US parents. For example, French children can attend summer camps as early as 6 years old. American parents cringe at the idea of sending their kids away with unknown people. US parents supporting the affection theory of child growth may co-sleep with infants and children, and training babywearing. European parents would think these practices odd or restricting.

Cultural norms can essentially impact which values parents consider vital and how they communicate those principles with kids. For example, most Europeans are just cool with alcohol and sex and giving religion a low priority. Asian and Middle Eastern parents always advocate classic values of morality and integrity. When talking about parental standards, the melting pot truly is the U.S, with values ranging from highly conservative to liberal.

How much authority a parent put on their kids can be impacted by culture. For example, according to Francis McClelland Institute in Tucson, Arizona, in the traditional Chinese culture, parents put importance on respect for authority, love to parents and high success. Children are taught to put family first and be obedient to their parents. The physical punishment is a way of attaining these goals. Lots of American parents adopt an authoritative style, which combines setting limits with providing protection.

According to the Urban Child Institute (UCI) responsiveness is the process by which a parent monitors a child, reads her words or other social signals and responds to meet the child’s requirements. To become responsive, a parent must respond immediately, be interested in his child’s actions and act in a way that is suitable to the child’s needs. In a study conducted in 2006 World Health Organization bulletin, responsive parenting led to better social skills and lesser behavior problems by the time a child reaches the age of 3. Also, kids who had responsive parenting showed validation of a higher IQ and confidence as well as they did better in school.

Parents from many different cultural traditions agreed on specific aspects of child behavior, according to parent focus groups led by the Centers for Disease Control and Prevention. Asian, African American, Latino, American Indian, and white parents all agreed that kids should be polite, obedient, honest, share and do well in school. Each culture managed to highlight specific aspects of a child’s conduct or upbringing, but Asian and white parents valued discipline. The father of American Indian, African American and Latino children felt religion must be an important part of their lives.

Even the health, nutrition and hygiene are affected by culture.  According to the Early Head Start National Resource Center, in the U.S, Asian and Latino women are more likely to breastfeed their children for longer periods than those white or African American women. In Italy, pasta is the main dish, but American moms viewed it as a starchy carbohydrate with little nutrition.

Determining the cultural differences in childcare is a daunting task. Even though we may speak of the Asian/Pacific Islander or Latino culture, it’s important to learn that the first group has more than 60 subgroups and the second group has no less than 50 subgroups. American Indians have more than 500 families and tribes. Regardless of the culture, there are some harmonies in parenting styles. All parents approved, for instance, that misconduct should be handled, and that if a penalty was considered needed, the parent must not take cation from anger.