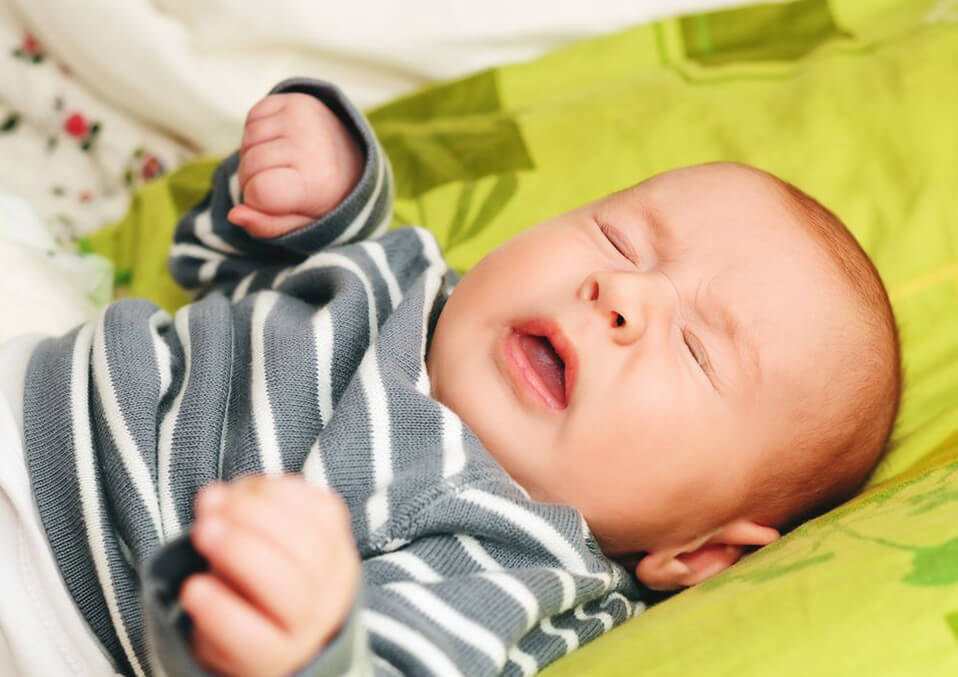 Human as we are, we do experience hardships, trials, and even illnesses. We are not superheroes that are very used to any challenges they may encounter. You can’t deny the fact that even when you’re healthy, you still have that part in you that is very vulnerable. Just like having a cough. No matter how healthy we feel we are, there are times that we can’t run from it. It really happens. But what happens when coughs happen to babies? Imagine how small and weak babies are. If you can’t handle cough on your own, then how do you think babies or toddlers handle it? This article will give us an understanding and awareness to whooping coughs of the babies.

Another term called for whooping cough is Pertussis. Pertussis is a bacterial infection that aggravates the lungs and airways of human beings. It could also infect the windpipe, where they bring on a persistent violent cough.

The name whooping comes from the weird birdlike sounds that children typically make when they got this kind of illness. Most especially when they try to take a deep breath between their coughs.  However, babies aren’t strong enough to make this whooping sound after all. It just happens, and just then, you realize how hard it is for them to handle this kind of situation.

Symptoms of having whooping coughs

This kind of illness usually starts with colds or flulike symptoms of allergies such as runny nose, sneezing, and mild cough. Normally, these common symptoms may last up to two weeks before more serious coughing begins. Fever may also happen to the baby if this is the case. Take a look at some other things that your baby may encounter. Consider this as a warning and do not take these for granted, these are:

These symptoms actually happened to your baby before but you weren’t aware of it. Always be very vigilant with all the encounters of these symptoms. You might not be a doctor, but you can save the life of your baby by being aware of these symptoms and were prevent it earlier. Babies are very vulnerable and fragile. As much as possible, have them immunized and let them take complete vitamins for greater immunity of any diseases such as this one.

To be honest, it is. Pertussis is tremendously contagious. The bacteria that were being spread from person to person through tiny drops of fluid from an infected person’s nose and mouth may actually be contagious. People or even babies may acquire this through airborne. It can also be acquired when an infected person sneezes and coughs or even sharing of utensils.

Completing the vaccines of your baby is really a big help that babies are protected with these vaccinations. However, some experts would also say that even babies with vaccines for immunity of this disease will not be a guarantee that they will not obtain pertussis. As long as they have a  strong immune system and as long as they stay away from the crowd and their parents would be very careful not to let them expose to people who have this kind of illness, then they are less likely to obtain this illness.

The cough can last for about ten weeks or more. Even if the cough has just happened, see a pediatrician right away if you think your baby badly needs medical attention. Do not ever ignore vaccination. Make sure your child is up to date on his shots and make sure you and the rest of the family that is around the baby have taken their shots too.

In the United States, the whooping cough vaccine is administered as part of the suggested immunization program for children for at least five times: three times each at 2, 4 and 6 months, and once between four and six years old.

To protect the baby, doctors recommend a strategy called “cocooning”. It means that parents, siblings and all members of the family should be vaccinated and all those who were around the baby. Getting shots especially those who are in close contact with the babies is a helpful and effective way.  Like it was said earlier in this article, babies can develop serious and potentially life-threatening complications from whooping cough.

How to get the proper treatment

Call the pediatrician right away if you suspect your child has whooping cough. Pediatricians will prescribe antibiotics that will treat whooping cough for up to two weeks. Experts believe that antibiotics are the most effective drugs to get rid of the illness. On the other hand, the doctors may also give extra oxygen or give IV fluids in the babies are dehydrated.

The lives of babies are important to us. We don’t want to risk their lives, to the point that we don’t want any single thing would touch them. Whenever a baby has gotten whooping cough, have him treated right away. Monitor his condition now and then and have a regular check-up. These are just the things we can do because we aren’t experts, but at least at the very least, we can be able to prevent it as early as we can.