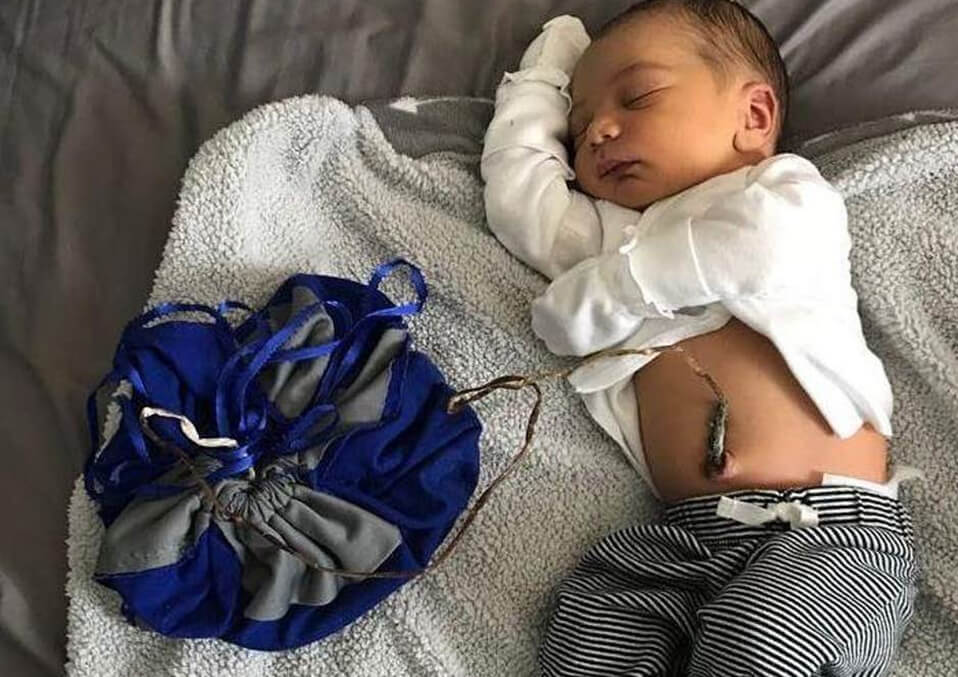 Giving birth outside a medical facility is becoming a trend. Aside from the water birth, the lotus birth arises the interest and curiosity of many expectant mothers and pondering if it is suitable to them. Is it okay to shift from the common hospital delivery? Before you decide, learn the facts that surrounded the lotus birth.

As the day of giving birth becomes near, many mothers may have already chosen what birthing method she is going to. Experts say that there are only two basic methods in giving birth – the vaginal delivery and the cesarean section. Others are just variations of the two. Whatever it may be, it is a parents’ way of welcoming their child in the world.

What is a lotus birth?


One of the most common practices after child delivery is to cut the baby’s umbilical cord. Consequently, the method will then detach the placenta from the baby. The remaining part of the umbilical cord is tied in a knot, sanitize and cleanse until dried out and fall.

Lotus birth traces its roots from the ancient medicinal practices of African and Asian civilization. It is said to have also appeared in Europe as early as the Middle Ages. In the absence of maternity care and sanitation of the earlier times, they believe that severing the umbilical cord will leave an open wound to the baby that will cause him infections. Leaving the umbilical cord and the placenta as-is will not cause a baby an open wound. They also believe that since babies have strong attachments to the umbilical cord and the placenta while inside the mothers’ womb and keeping it after birth will provide a gentle transition to the outside world.

The name of the birthing process comes from the lotus flowers that symbolize unity, detachment, and rebirth in Eastern cultures.

Due to medical advancement and technology, the practice was abandoned. But it is making a comeback nowadays.

What happens after birth?

As mentioned, after delivery, the umbilical cord is left while the mother delivers the placenta. Once the cord stopped beating, the placenta is rinsed with warm water. It will then be gently dried using an absorbent, organic cloth for almost 24 hours.

The placenta surely requires maintenance to prevent infection. So, It will be placed in a pot or a bowl and it will be substantially covered with rosemary powder or sea salt, adding liberally as needed. Others, choose to store it in cloth diapers or placenta bags. As a precaution, containers should be cleaned daily.

Meanwhile, the baby should be dressed in loose clothes for proper air circulation and to reduce accidental pulling until the placenta and cord naturally fall off.


Lotus birth is said to be more of spiritual practice to celebrate the sanctity of the attachment of the baby to the umbilical cord and placenta, which is said to have the following benefits:

Read also: Does your baby have an eye stye

Most hospitals do not recommend the practice. Yet, they discourage it. Some requests can be granted for religious considerations. More often, the lotus birth is done in a home birth setting.

Any birth method requires extreme caution. Lotus birth is not an exemption. Here are some risks:

Read also: Is it safe for your baby to be around your cat

Other things to consider: