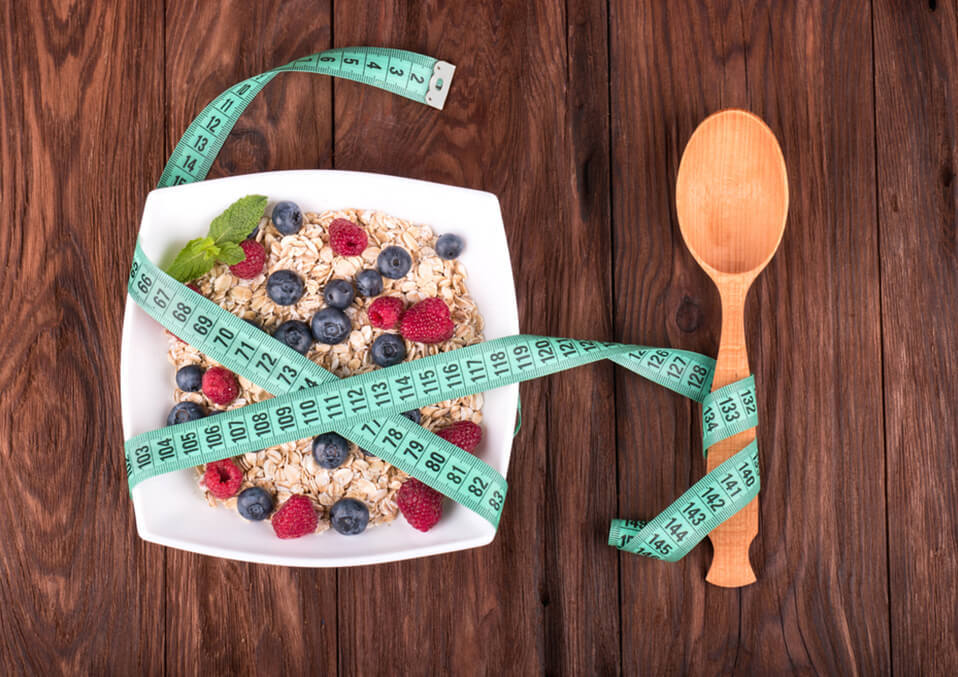 What can you eat during pregnancy?

The pregnancy diet plan you are all over the place now with different ‘healthy’ diet plans from vegan, paleo, buckwheat, Mediterranean, keto to local and traditional diets.

It is hard to say what kind of diet to plan your needs and demands and it would vary from your geographical location and climate.

There is even some diet that suits specific problems; Some examples are a fertility diet to help increase the chances of conception.

Even nowadays, you can see a rise in the old world grains and other food products in the market, many ancient grains that we’re used as a staple food during the 18th and 20th century long before the modern technological era are currently revived on the food market.

Not only that, multiple ancient grains have various health benefits to the body, some of these foods even have great benefits during pregnancy period.

The following ancient grains are some of the best healthy cereals to eat during pregnancy.

Sorghum is a common food staple in Tanzania and other parts of Africa, it is a staple and well-branded food by the tribes of Tanzania especially the Sukuma people, just like any other food staple it commonly abundant.

It is a common grain in other countries; Sometimes it is even more popular than other cereals like rice, millet, and maize, but because many people prefer it. Many people prefer consuming sorghum because eating sorghum increases energy levels, especially when eaten at breakfast.

Some people, especially people in Tanzania, have reported that Tanzanian farmers prefer to consume sorghum because it gives them the energy to keep going until they finish farming. Sorghum is extremely high in complex carbohydrates—which is a healthy type of carbohydrate—it is also very high in protein and other amino acids that are building blocks of protein and other body substances such as collagen. Because of this, one meal of sorghum is enough for the whole day, which is essential for many people living in developing countries.

Aside from carbohydrates and protein, other health benefits of the sorghum especially to pregnant women:

Amaranth is another good source of carbohydrates that is Celia-free and gluten-free, Amaranth is an old millennia grain that has been cultivated in South America during the glory days of the Aztec civilization.

Although it is common in predominantly Aztec-related areas, Amaranth is a grain that can be cultivated warm, tropical or Mediterranean climates, Amaranth is slightly different from other grains as it has more complex carbohydrates and protein than any other grains per serving, not only that, it is also widely known that Amaranth is derived from a fruit-bearing plant.

Read also: Do you consider chia seeds for pregnant women

Amaranth has many benefits including:

Barley is also a popular old millennium cereal grain that has been acclaimed for its superfood like qualities, Barley has been an ancient grain that was cultivated in Eurasia and other temperate climates for thousands of years.

Barley’s main use before was it was used primarily as animal fodder and the main source of fermentable ingredient for many distilled beverages such as beer, Barley grains are often transformed into a malt.

Read also: Benefits and claims of banana to pregnancy

In today’s age, barely is widely used as a bread and beverage ingredient. Barley provides many health benefits such as

Remember to consult your doctor before trying any food to be served on your plate and remember to eat healthily and stay organic!