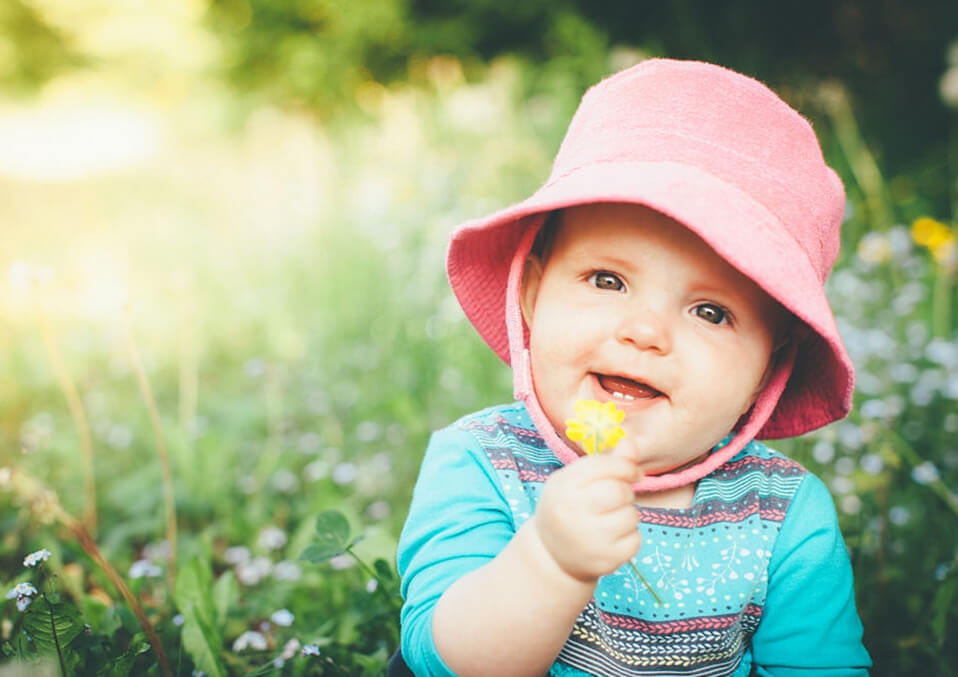 When it comes to unique and nature-inspired names, you might want to consider some of the remarkable weather baby names for your child.

Some of these names have direct weather meanings while others have a subtle connection to the elements of the weather. When finding the ideal name, there are various weather patterns to draw inspiration from ranging from the sun, snow, wind and the rain.

Whether you find the rain or the sun a good starting point, you will surely find the ideal name for your upcoming bundle of joy. Let us now take a close look at some of the remarkable weather baby names for your child.

Amaya is ideal for an upcoming baby girl. The name has Japanese/Basque origin which stands for “mother city; the end; night rain”.

When it comes to the Spanish form of Amaya, it is both used as a given name and surname which originated from the Spanish mountain and village of Amaya. In Japan, the name is used as a surname. Additionally, Amaya is also considered as a derivative of Amaia which is a Basque name that stands for “the end”.

This a girl’s name which stands for “much snow”. It is one of the remarkable weather baby names that are worth checking out.

As a Welsh name, it exudes an airy aura. The name has been used since the early 20th century. The name is formed with the intensifying prefix an- together with “eira” which stands for snow, making it a winter-inspired name.

The name Anemone is a girl’s name of Greek origin which stands for “daughter of the wind”.

Anemone is a floral name that is associated with the ancient Greek myth. This is no other than the legendary love story between Aphrodite and Adonis. In the story, Aphrodite transforms the blood of her injured lover into a flower. This is the crimson anemone that has flowers that are opened by the wind.

If you want an interesting or even a challenging choice that is related to an exotic flower, this is one of the remarkable weather baby names worth considering for your upcoming bundle of joy.

The name is suitable for a baby girl that has an English origin.

For parents out there who want a unique and weather-inspired name, Breeze might make a good choice. Many often use this choice as a refreshing middle name.

For an upcoming baby boy, you might want to consider Cyrus of Persian origin which stands for “sun”.

Cyrus is a popular name in the Iranian community. The name has a position in history as the founder of the Persian Empire. The mighty Cyrus the Great was the 5th century B.C. Persian leader who beaten Babylon to create his empire. The name was also mentioned in the Old Testament, making it a fashionable choice for the Puritans.

This is a girl’s name of Welsh origin which stands for “snow”.

As a nature-inspired name with Welsh origin, Eira can be pronounced precisely like the male version “Ira”.

Horus is a fitting name for an upcoming baby boy. The name has an Egyptian origin which stands for “sun god”.

The name sounds like Horace. It is depicted as a god that has the head of a hawk on the body of a human.

Raiden is suitable for a baby boy which has Japanese origin that stands for “thunder and lightning”.

As the name of the Japanese god of thunder, it can be a confident choice. Due to the similarity of the name to the popular choices such as Jayden and Aiden, many typically pronounce it as “Ray-den”, but it should be “Rye-den”.

Depending on your preferences, the selection of remarkable weather baby names can help you choose the ideal name for your child. You will surely find a unique yet special name with the weather elements in mind.