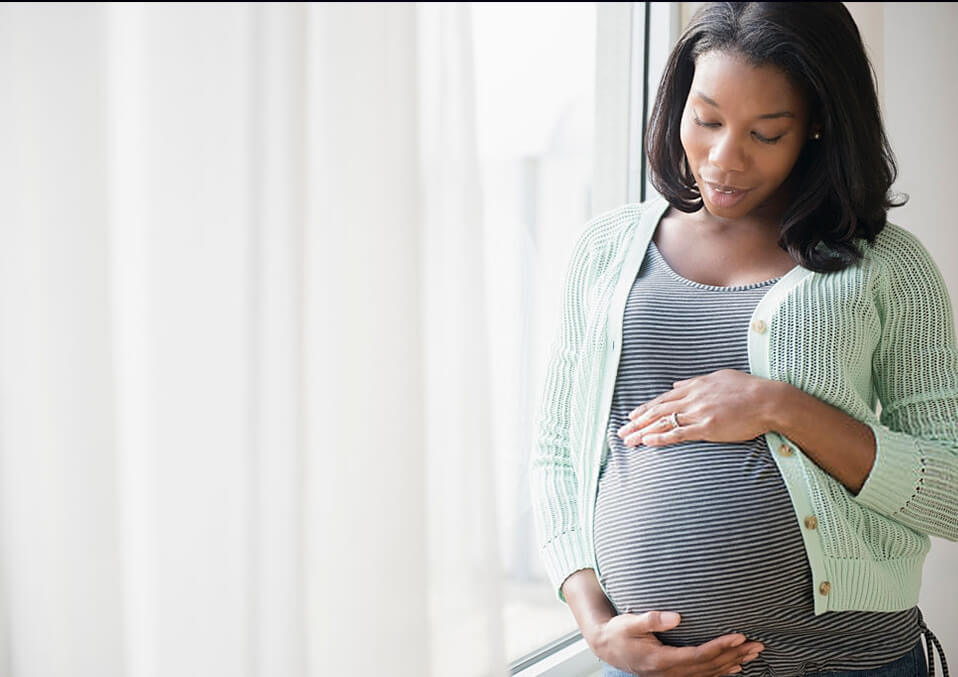 Pregnancy in the old world can be tough as many midwives and practicing physicians during those old ages have a hard time predicting the baby’s gender due to the lack of any technological devices such as ultrasound that predicts the gender of the baby accurately.

It is also important to take note that pregnancy before is a very unknown phenomenon in which medical practitioners don’t really necessarily know what happens deep inside the pregnant woman’s body and that can create confusion and turmoil in the part of the pregnant woman and the midwife’s.

It is also important to take note that pregnancy during our modern era today and the old ages are very different because humans, in general, are evolving at a steady but slow rate and this can be seen with the number of resistance to herbal medicine which was used before to help “alleviate” the symptoms of pregnancy.

With that said it isn’t bad to speculate about your baby’s gender with these interesting old wives tale predictions about your baby’s gender because some of these old wives tales that are said to predict gender can be possibly true for you and they might create speculation during your pregnancy which is fun, to say the least, who says they don’t like a bit of a thrill, after all, pregnancy itself is a mystery.

Although it is best advised to have an ultrasound check for more accurate gender reveal and at the same time make sure your baby is growing at a healthy and normal rate. Ultrasound and other prenatal tests could indicate any serious diseases or complications.

Also, it is important to remember that these old wives’ tales about gender can either be true or not true so it is best to not take these signs seriously as they may indicate faux predictions. Nevertheless, let’s take a look at some of the most interesting old wives tales and myths predicting baby’s gender

This old wives’ tale is a new tale of the modern era that is said to have been observed by doctors examining the baby’s heartbeat although there are still no relatively good studies proving this pregnancy myth.

The flavor cravings of the pregnant woman

This one is highly interesting because this old wives’ tale has been present historically in ancient Asian cultures such as the Chinese, Thai, Filipino and Japanese along with Mayan cultures.

The beauty of the Pregnant woman during the stage

The body temperature of the pregnant woman

This old wives’ tale about predicting the baby’s gender through mommy’s temperature has been based on the recorded tracks of midwives attending pregnant women in the old hospitals, although it is still a highly unreliable source material.

Interestingly, if a woman has been said to look elegant and graceful movements during pregnancy then her baby is more likely a girl, the overall mood of the woman can also indicate the gender of the baby. If the pregnant woman is happy, pleased, delighted, optimistic and ecstatic about her pregnancy then she is more likely carrying a boy. On the other hand, if she is moody, somber, grim and sometimes full of sadness then she is most likely carrying a baby girl inside her,