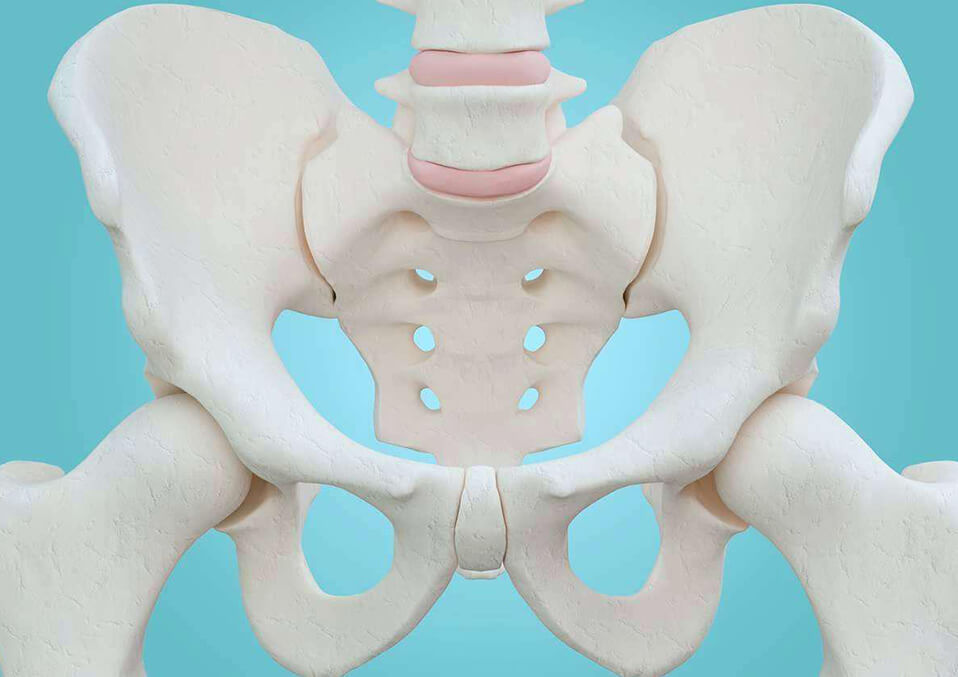 Are you experiencing pelvic pain during your pregnancy period?

Are you having discomfort in your pelvic region? discomfort that can be unusually different and more excruciating than menstrual cramps?

Chances are you might be experiencing Symphysis Pubis Dysfunction, in this brief article we will give you valuable insight on the warning signs, risks, and complications that you might have this disorder and possible preventive and treatments available to treat your discomfort?

The pelvic pain mostly experienced by mothers during pregnancy is a condition called Symphysis Pubis Dysfunction or SPD, it is also called as pelvic girdle pain, it is a condition where the pelvic joints become stiff that it becomes painful to the mother especially in the front of the pubic bone.

SPD can be an extremely painful and uncomfortable experience to the mother that it can disrupt your mobility functioning, sometimes the pain may make them unable to move, nonetheless, this condition does not affect the baby in any way but it requires your medical supervision if you experience this condition severely.

SPD is a condition mostly experienced by pregnant women, pregnancy is usually the main culprit of SPD.

There are a lot of hormones fluctuating inside the woman’s body during pregnancy, hormones including a loosening hormone called relaxin which is released to specific areas of the woman’s body, especially in the hips and pelvic floor which loses the ligaments.

The ligaments that are affected by relaxin can be unbalanced which causes the pain and discomfort, the ultimate purpose of this is to help with child laboring, the condition usually worsens as the pregnancy progresses.

Although it is rare for people to experience SPD outside of pregnancy, SPD can happen if the person has experienced an accident that involved injuring his/her pelvic area, it can also happen to elderly people who are suffering from osteoporosis and hormonal imbalance/decline.

The most common symptoms for SPD usually varies by degree of severity, symptoms of SPD include:

Usually the symptoms listed above are already good to determine if you have Symphysis Pubis Dysfunction, nonetheless, it is extremely important to consult a doctor if you experience any of the symptoms, particularly if you are pregnant.

Like many other hardships of pregnancy, Symphysis Pubis Dysfunction is a natural occurrence that predisposes the woman’s body to the incoming childbearing, although people that might have injuries around the pelvic area should secure the protection of this vulnerable part of the body.

Know your instincts, if you feel that a certain activity is triggering you to feel pain stop it immediately as it may mean you are developing or have SPD.

Symphysis Pubis Dysfunction isn’t really a condition to be cured but an experience to wait out, it doesn’t harm the baby in any way and the only treatment doctors can do is to minimize the pain and assess your muscle and pelvic joint ability.

The doctors might require you to undergo TENS therapy which is nerve stimulation through electric currents that can relieve pain, it is also advised to minimize any rigorous activities and exercise that worsens the pain, although it is highly recommended for you to try hydrotherapy as it can help in the relieving of stress and pain.

Hydrotherapy is also known as a good exercise for pregnant moms as it allows the body especially the pelvic and joint area to move freely without resistance, also make sure to eat a well-balanced diet and take prenatal vitamins as prescribed by the doctor.

SPD is a condition that cannot be escaped from during pregnancy, it can only be relieved by doing some medical treatments but overall SPD is not a serious condition if you’re pregnant and its troubling ache will usually subside after childbearing, although always make sure that there should be improvements in the pain relief, if SPD symptoms still exist make sure to consult a doctor as it may be a warning sign of a serious complication.