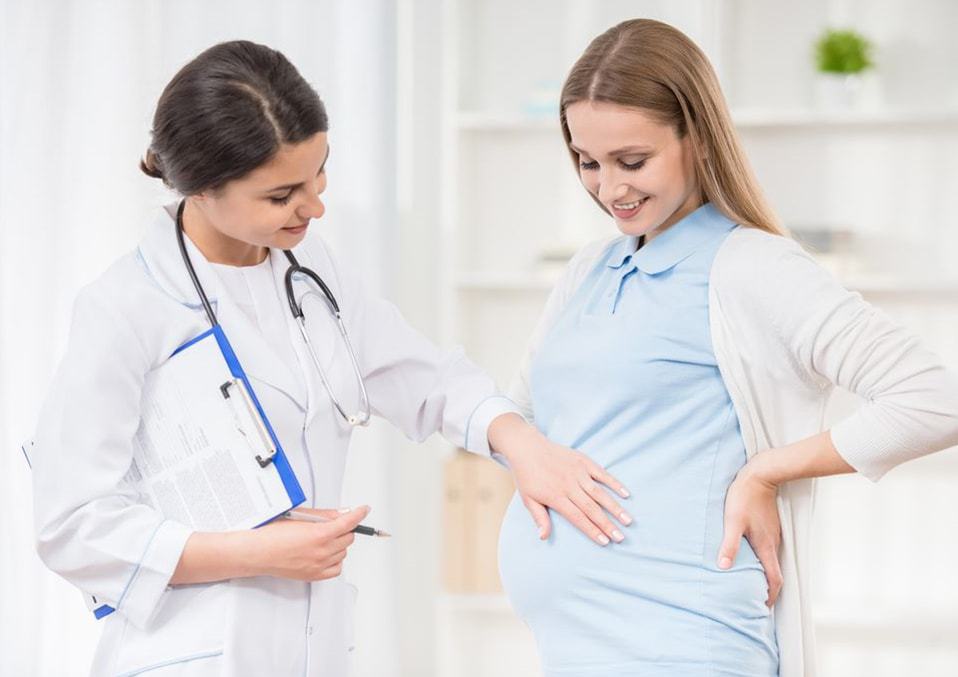 Based on statistics we have known that more than 20% of known pregnancies end in miscarriage and this percentage will up to 50% if we Keep in mind pregnancies that end before a woman misses a menstrual cycle, and this is the difference between viable and non-viable pregnancy. In this article, we will find out the terminology, causes and health choices which is a help to have a healthy pregnancy and baby.

What does viability mean in pregnancy? 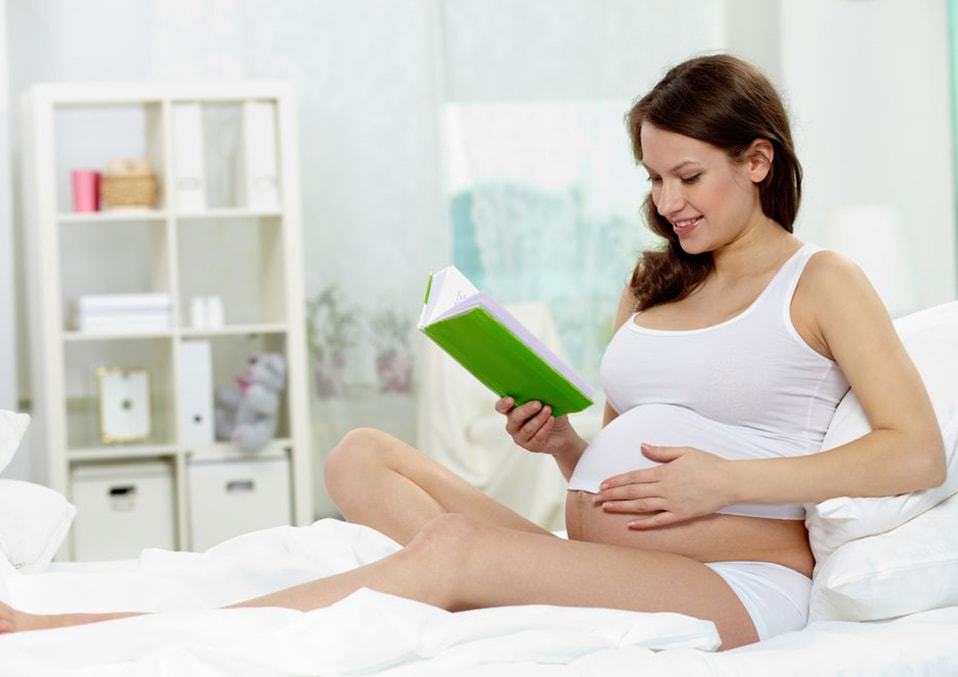 The origin of the word “viable pregnancy” comes from the Latin word “vita” which is means alive. So if you visit your doctor and in the first trimester in pregnancy and said to you viable pregnancy it means that a baby can be born alive.

What Is a Non-viable pregnancy?

Pregnancy is quite sensitive especially in the first trimester which makes it for doctors to recognize if it is viable or non-viable pregnancy.

What causes of a Non-viable pregnancy 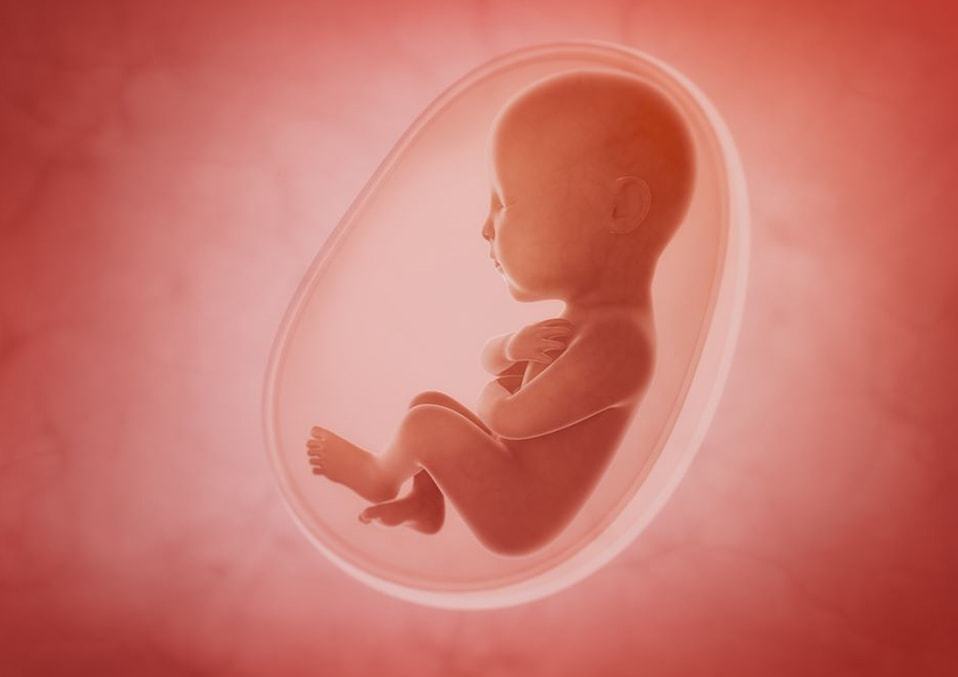 Unfortunately, there are too many reasons can cause a nonviable pregnancy such as:

What are the symptoms of a Non-viable pregnancy?

There are a lot of symptoms can appear on the pregnant woman and can be a sign that she has a non- viable pregnancy.

From a technical side we can know the viability of the pregnancy at as a first step just from the level of hormones, and if woman uses the pregnancy test at home she can know that via urine, however, to be more accurate is better to use blood test at the hospital, it is more effective. The hormones have to be double in the next few days and embryonic development should be visible on an ultrasound.

A chemical pregnancy becomes non-viable as quickly as the woman did the implantation, at this point the pregnancy not growing as it has to be and it is seldom when any symptoms appear except if you refuge to the high technology, even a lot of woman cannot know if they are pregnant or not.

The pregnancy may become a non-viable later, but at this point, some physical symptoms will appear like:

Some woman they don’t know that they have a non-pregnancy until the sixth week when they visit their doctor and use the ultrasound, in another hand the healthy beat heart is a good sign that you have a viable pregnancy and the possibilities of miscarriage became less.

Can you have a Non-viable pregnancy but no miscarriage? 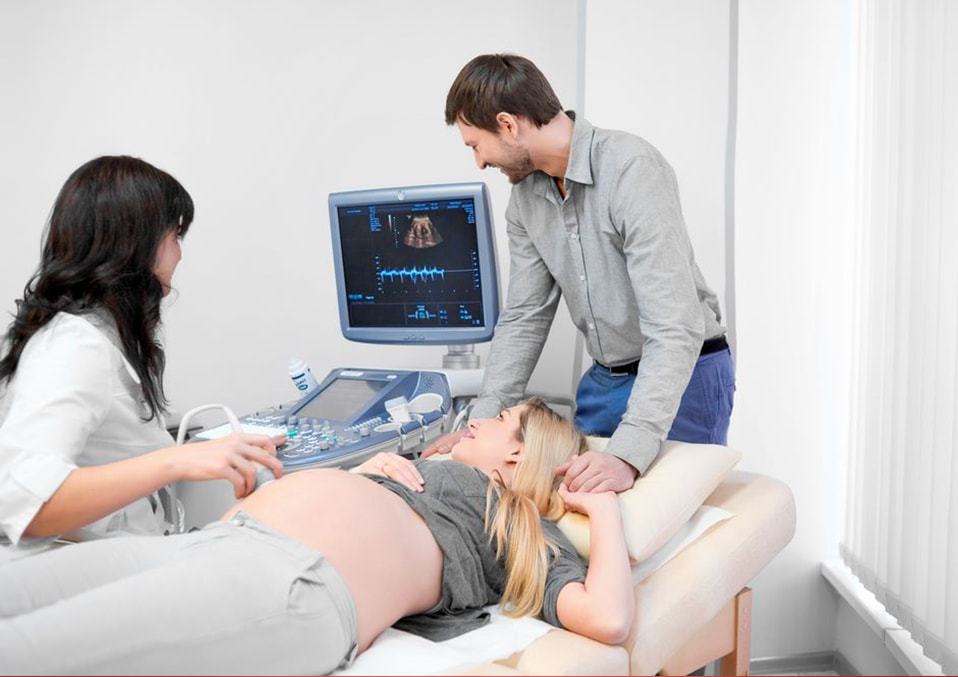 The answer is yes, and this is known as the missed miscarriage, the pregnancy can be a non-viable and the body will not recognize it as he will keep releasing hormones and the signs of pregnancy will stay, and in early pregnancy the body will expel step by step the fetal tissue naturally and case if the tissues stay it might be dangerous, in this case, the woman has to make a medical surgery to remove it and avoid any infection she might have, This is also will give the body an opportunity to regulate the hormonal levels and back to normal situation.

Are there Non-viable pregnancy options?

In case if you already had a non-viable pregnancy before, it does not mean that you don’t have chance to have a viable and healthy pregnancy later, but it is better to wait between one to three menstrual cycles before trying for another pregnancy, however

the best and safer way you can do is speaking to your doctor to cut down on the risk of miscarriage and planning for your future pregnancy.

Avoiding the misdiagnosis of a viable pregnancy is one of the most important goals that we all looking to achieve, and this will only happen if you take care of your health and keep in touch with your doctor.