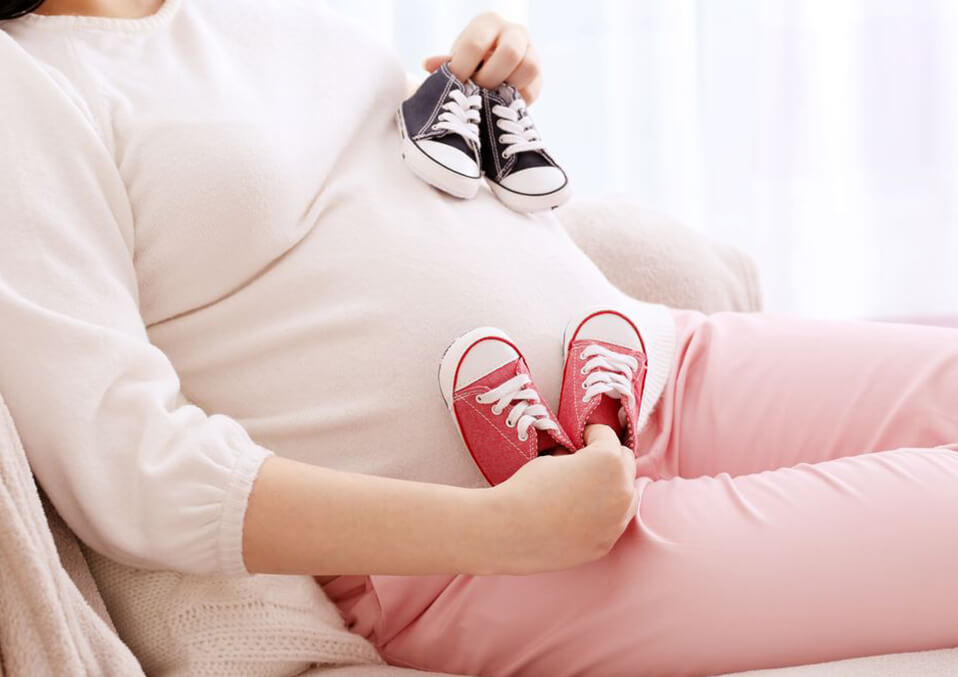 What is twin pregnancy?

Twin pregnancy maybe unplanned; but it is a double blessing in disguise! Most women, when expecting a pregnancy coming; only expects one child growing in the woman’s womb; but as expected life can be full of jarred meanings and worthwhile surprises and Twin pregnancy is one of them!

Twin pregnancy is double joy and worries at the same time! it also is a double responsibility and double challenge as double pregnancy could show an earlier onset of extreme pregnancy symptoms; likelihood of having caesarean delivery; frequent check-ups and scanning; limited health-care options and many others; twin pregnancies may have the same symptoms as singleton pregnancies however twin pregnancies have a highly significant danger as twin pregnancies pose a dangerous threat to the well-being of the mother and it could also mean that the development of the twins would be different.

Did you know these strange facts about twin pregnancy?

Over the past decades the incidence of twin pregnancy has increased in developed and developing countries; although singleton pregnancies are far more common than the increasing rate of twin pregnancy; the fascinating rise of twin births and the exact cause of why this happens is relatively unknown in the scientific community; although twin pregnancy is still proven to be highly associated with perinatal mortality and complications in the growth of the fetuses commonly known as fetal growth restriction.

Are you expecting twins? what are the symptoms and overall challenges? 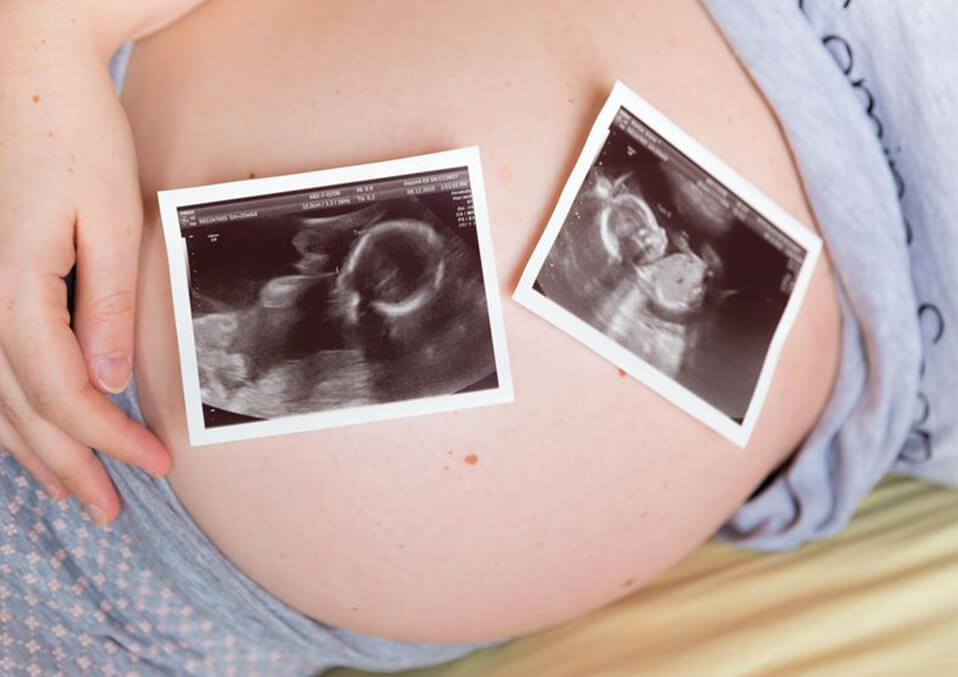 In addition to this; twin moms can develop bigger bumps at a faster rate; it is a pretty good sign that could show that the woman is not only bearing one fetus; gaining weight is also common among twin moms.

However; it is best to have an ultrasound exam to know the exact number of babies they are having and to check fetal development and progression.

How to handle the double-bundle? 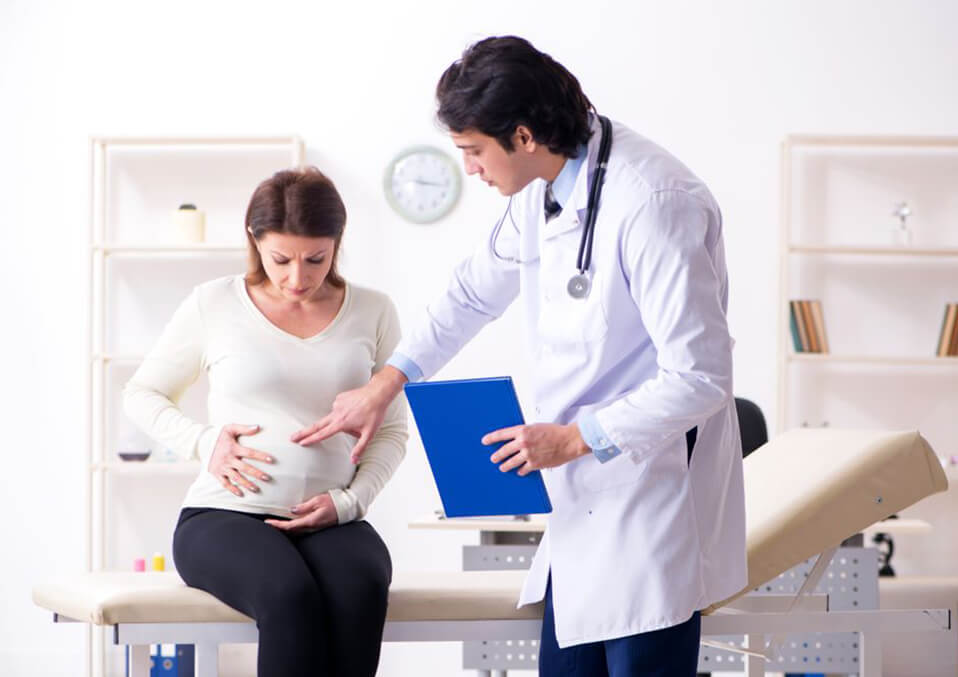 A Mother expecting twin pregnancy should consult their doctors for the recommended type of diet they should take; and the foods which they should and should not eat as it could have a serious impact on the twins; however it is generally recommended for women with multiple babies to make sure that they are taking an extra 250-300 calories a day; however every diet must be individualized based on the mother’s needs and overall physical state.

Twin pregnancy also means that the women carrying the babies should avoid stress as much as possible and avoid high-intensity workouts that can cause over-fatigue and instead should switch to low-intensity exercises; prenatal yoga is also advised to the pregnant woman and her partner; not only it helps in the development of the overall health of the mother and child but it also builds a strong relationship within her child and her partner.

Always remember that the challenges of raising twins may be difficult and overbearing as a mother but its rewards as a parent will be worth it; reminding you of the duality of experiencing twin pregnancy; the light and the dark, the good and the bad; the hardships of bearing and the happiness of reaping; twin pregnancy is a unique challenge to all mothers experiencing it; a challenge that is not to be feared but to be conquered; you are one of the most unique mothers out there; embarking on a milestone ahead of you; hardships of bearing a child may persist but it won’t last; be thankful and grateful of the experiences ahead of you.