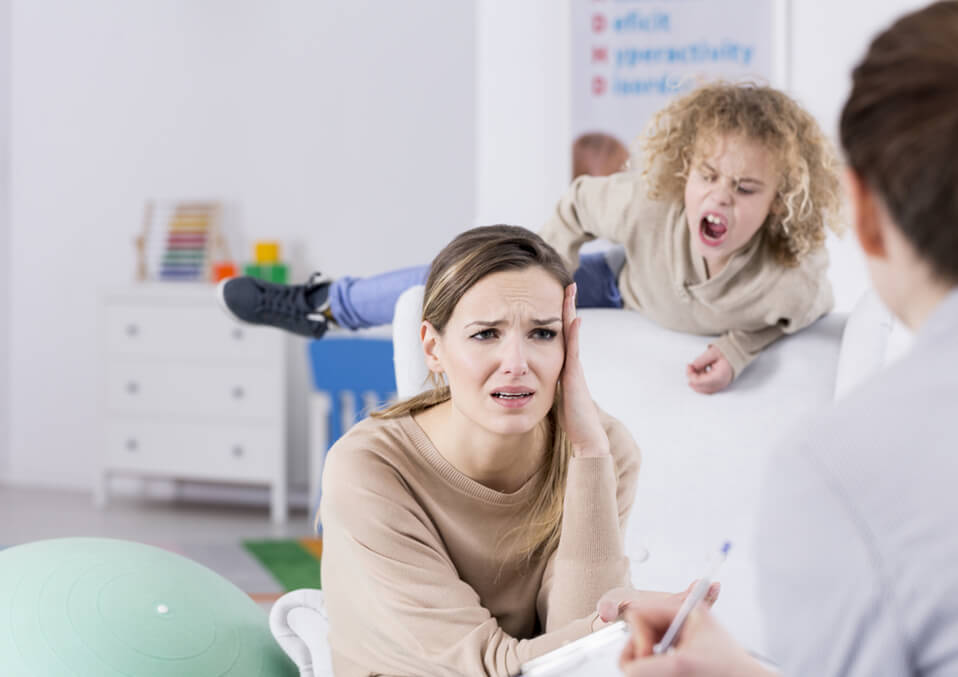 Raising kids have been a difficult job for parents. There are so many things that they need to take into consideration especially when dealing with their kids’ behavior. That is especially true when kids grow up even more. Sometimes they possess bad and aggressive behaviors that parents need to correct. However, there are times that parents might question in a split second if their kids’ lack of remorse and psycho behaviors can be a sign of a much bigger problem. For sure, no parent would want to have a psychopath child. Fortunately, though many kids can be uncaring, or mean sometimes, most of them are not psychopaths. Psychopath kids, however, are more cruel and unemotional most of the time. Note that kids are identified as either psychopaths or not. Some elements in psychopaths are found to some degree to many children.

Psychopathy is used to describe a cluster of characteristics and behaviors that show an individual possess attitude like being uncaring, callous and deceitful. This condition is a serious disorder that shows a deficiency in interpersonal skills. Harmful behaviors can also be linked to this condition. However, psychopaths are often misunderstood because of how movies portray them. They are portrayed mostly as becoming serial killers. But some psychopaths are successful business leaders. Study shows that there about 3% of business leaders who are psychopaths.

It is estimated that 1% of children have unemotional traits being linked to psychopathy. Men are more common to have this disorder than women. Psychopathy is a condition-based more on behavior. There are on-going debates as to psychopathy is inborn or acquired but research shows that it is a result of family dynamics, genetics and life experiences. Kids who are exposed to a dysfunctional family environment are more likely to develop these traits. Those who were separated from their parents, neglected, and physically abused are more likely to have this disorder. Children who are callous may be a little different when reacting to sadness, fear and other negative stimuli. People’s emotions are something they find hard to recognize.

As early as 2 years old, you can already recognize early signs of psychopathic behavior in kids.  They may show a different reaction to conscience and empathy. To help parents identify at an early age if their kids have psychopathic behaviors, here are some warning signs that you should watch out in your toddlers:

Research shows that toddlers who exhibit these traits are more likely to have behavior problems linked with psychopathy afterward in their childhood.

Here are warning signs to watch out for in your older children:

Research shows that children who exhibit signs of psychopathic behaviors are likely to grow up with the same traits. They are more likely to commit crimes and become aggressive later on. Their condition will likely improve over time if not treated. So it is very important that parents observe their kids and if they are doubtful, consult a medical professional so they can assist if there is anything to be concerned about.

How can we Treat Kids Psychopathic Behavior?

There had been thoughts that psychopathy cannot be treated. But recent studies suggest that intensive treatments in emotional, motivational and cognitive aspects can improve their condition. If you are recognizing some signs that your child might be a psychopath, you need to seek professional help. A mental health professional or your pediatrician can help in diagnosing, assessing and treating your child. However, they require specialized treatment. Usual methods of discipline are not effective to them. Some used a reward-based method, where children with psychopath behaviors can have rewards when they improve or show good behavior. This type of method has a positive effect on children’s behavior. They may also benefit from learning empathy, problem-solving, pro-social skills, and emotion recognition. They are also assisted in coping up with frustration and anger.

Of course, part of the treatment plan is medication.  Risperidone, a type of antipsychotic medication can decrease aggression in children. Mood stabilizers are also used to help the child improve his emotional aspect.

But don’t panic just yet. Although your kid sometimes seems to lack empathy for others or lies most of the time, he is probably not a psychopath. He’s probably just a normal kid who just needs to learn more about the world and develop some skills. But if his remorselessness and callousness are getting worse and it was not just an isolated incident, you can try to visit a pediatrician. Your pediatrician will refer to a more specific evaluation to determine if there are any mental health issues or behavior problems. However, callous, unemotional traits can be warning signs that they will be psychopaths when they become adults. But a study shows that it is like your child’s fate is not sealed. Treatment, medication and parenting groups can help them to be less likely anti-social or help them improve their behavior as not become psychopaths in the future. Some estimated that 4 out of 5 children with these traits grow up as normal adults and did not grow up to be psychopaths. So when you notice some strange behaviors your kids do or even slight normal behaviors that might make you think about their actions, you can always connect with professional help. In that way, you can diagnose if he is exhibiting some psychopathic behaviors and prevent it from getting worse as early as possible.