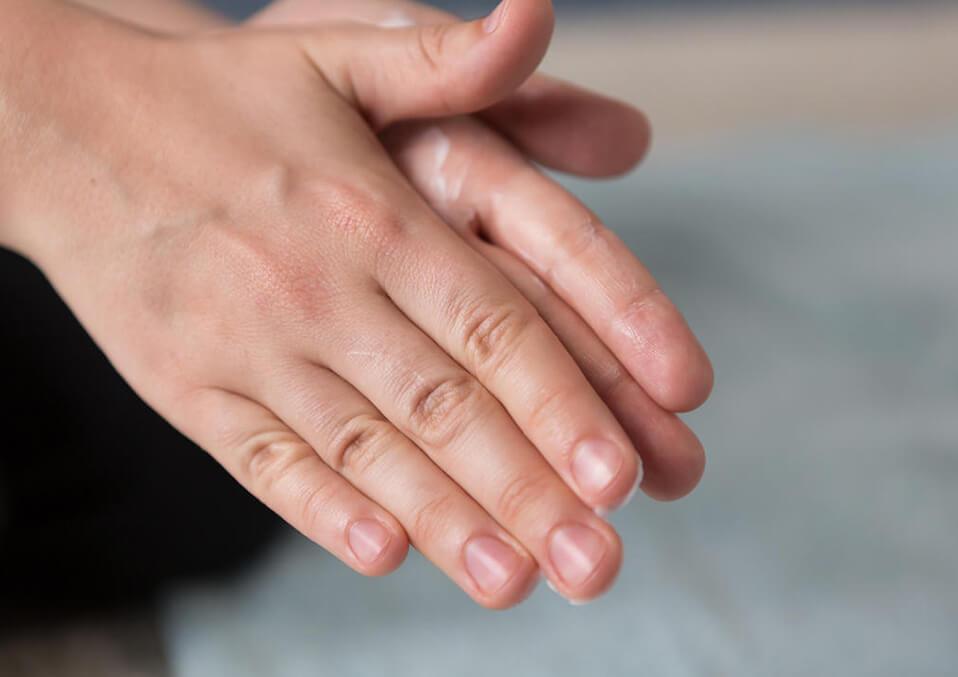 There are a lot of things that occur when a woman is pregnant. For instance, some women crave for the most uncommon food, there are also some who are extremely moody. However, there is one particular thing that can be considered as common for some women, and that is having swollen hands during pregnancy. Usually, the swelling does not just happen with the hands, since the feet, legs, and face are affected as well. Experts say that the swelling is normal for pregnant women, so there is no need to worry about it. Here are some of the things that you need to know about it.

What does it mean

The swelling during pregnancy is also known as edema, and it is very common. Although not every pregnant woman experiences this, experts believe that it is something that is merely due to excessive fluid in the body. When a woman is expecting, she must carry the baby along with the placenta as well as some increased fat that is usually necessary. The body works harder than usual because of the life growing inside, which means it needs to make more blood and fluid to have enough supply. The extra fluid is known to be one of the reasons for the swelling.

Read also: Do you consider chia seeds for pregnant women

Aside from that, a growing baby may also put tons of pressure on the mother’s circulatory and lymphatic system. This is another reason why the hands, feet, and face swell up during pregnancy. One great way for a pregnant woman to check if some of the parts of her body is starting to swell, start with the hands. Fingers and wrists are noticeable when they are swollen. Some women may feel that their rings feel tighter than it has ever been. It’s best if you remove your ring and refrain from wearing it until your baby is born. The ring can get stuck and it will be even more difficult for you to remove it. It can happen with bracelets as well, although it would depend on the type of bracelet.

When to see the doctor

Although most doctors say that swelling hands and other body parts are normal, it can still be dangerous especially if it is no longer just a common swelling from fluids. According to experts, the swelling can also be caused by high blood pressure, and it is dangerous for women who are expecting. This condition is known as preeclampsia and the most common symptom is severe swelling, to the point wherein the body has discoloration.

Pregnant women are also at risk of having deep vein thrombosis or more commonly known as DVT. Experts say that these are blood clots that are formed inside the veins. It occurs when the body produces more blood. If you suspect that this might be the reason why you are swelling, then it is best to talk to your doctor immediately. Some specialists also think that swelling can be a sign of preeclampsia, which occurs when there is a high level of protein present in the urine, along with high blood pressure.

Once you got yourself checked by your ob-gyne, and it turns out that you only have ordinary swelling, there are ways to reduce it. Although you might have been told that there isn’t any way to fully stop the swelling, it can still be reduced.

There might not be any way to get rid of the swelling during pregnancy completely, there are natural ways that can serve as a remedy for it.

Keep in mind that these are just natural remedies so you might try them at your own risk. Experts do not think these remedies will affect the unborn child in any way, so the mother can try them. It works on some women, but if it does not work on you, you can always try to prevent it.

If your healthcare provider told you that there is nothing to be worried about, then your swelling will most likely go away once you deliver your baby into the world. It can take a week or two for some women, but for most of them, it goes away just under a week. The swelling will also not affect your baby in any way.