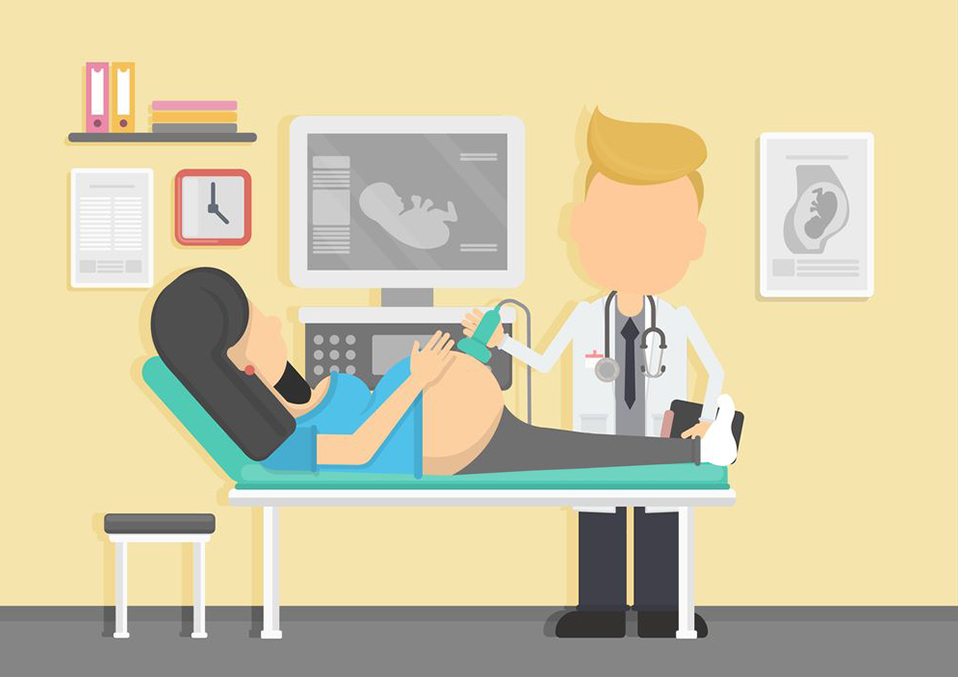 When my wife and I were about to see the ultrasound at 20 weeks of pregnancy, we both are crazy-excited. The most exciting part of the ultra-sound session is to know the sex of our first baby. I will never forget how my mind was blown when I saw how my little one looked like and what the gender was.

The mid-pregnancy is the most awaited part of the pregnancy stage. It is not just a moment of truth for the mom but also the dads. Parents-to-be will have the big chance to sneak a peek at their baby in live ultrasound technology. It can give you and doctor the information if the baby looks healthy or there may be some issues. In this way, you can prepare before the baby arrives.

The ability of the ultrasound?

The second way of doing the prenatal test in the earlier weeks is vaginal ultrasound. Still, the wand-shaped machine is inserted into the vagina. It can get the best look and photo of the uterus and how the baby is developing. In the 20-week pregnancy period, you may not yet need a vaginal ultrasound.

The most exciting part of most parents on the 20-week ultrasound is the time for them to find out the gender of the baby. It may not be readily superficial by your naked eye, but the medical technician can tell you the sex of the baby by looking at the 20-week sonogram. If it’s a girl, her parts will illustrate three lines while the boy will seem to appear as you expect. But sometimes the umbilical cord can be confusing because it may look like a penis in some angle. So to avoid mistakes, let the expert

There are times that the sex of the baby can be unclear at the 20-week ultrasound. Seldom it depends on the baby’s position at the time of the scan. You need to be patient to wait or to come back for another day to discover the sex. Waiting is hard, but it is better to sacrifice a bit than be mistakenly buying clothes of a girl then suddenly be surprised that your little one is a boy.

What to expect from your ultrasound at 20 weeks of pregnancy

The 16-week to 20-week ultrasound can already offer you other screening tests.

A screening test will tell you the chances of your baby from any disorders. The screening results are based on blood samples from the mother and the ultrasound results of the baby.

The diagnostic tests are the process that will tell you if the baby has the disorder. When we say ‘diagnosis,’ it requires extraction of sample cells from the placenta or fetus such as chronic villus sampling (CVS).

Most moms are offered screen during pregnancy not unless she is identified to be in high-risk pregnancy group, and the doctor recommends diagnostic tests.

The feature of screening tests is that it is not accurate. It cast a wide net, and a “positive” result does not report that your baby has the disorder, which means they are at a higher risk of having a disorder. Likewise, a “negative” result can be a lower risk, not that they don’t have it.

Quad Screen test which measures the quantity of the four substances of the blood to determine the risks of the baby for having neural tube defect, Down syndrome, or genetic problems.

Genetic carrier screening. In the ancestral lines, you can be a carrier of a disease. Some cultural groups have a higher risk of ringing certain genetic conditions. For example, Ashkenazi Jews are more likely to take Tay-Sachs. The African Americans to carry sickle cell and Caucasian Americans carry cystic fibrosis. The hereditary carrier screen is often given based on your origin.

Some families opt to have all these screening even though it is not necessary. There are people who want to know everything so they can prepare the highest as possible.