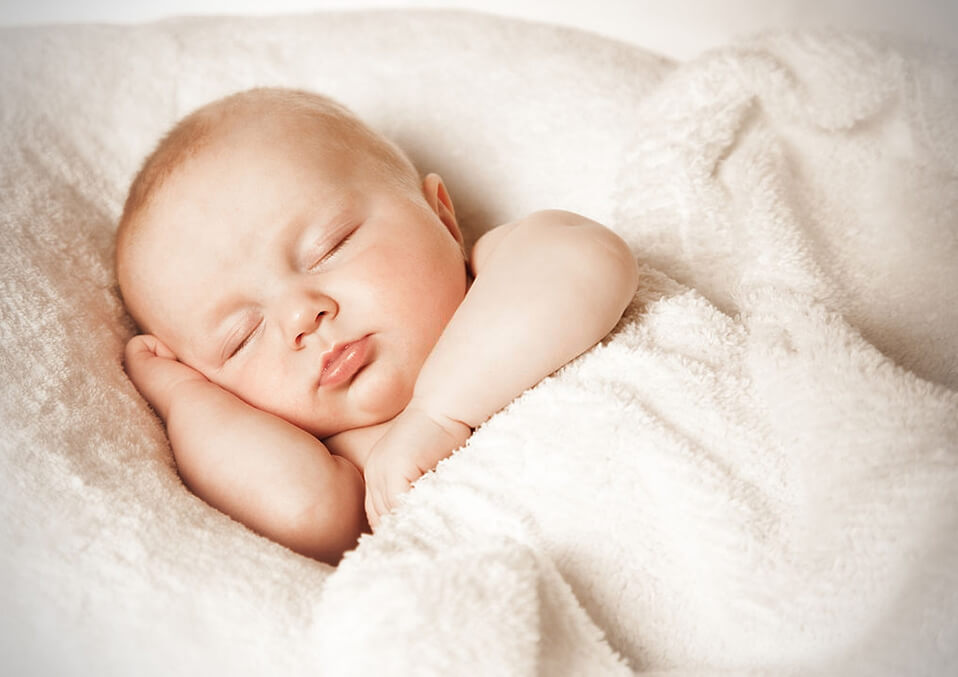 An infant left to sleep in the wrong position can increase the risk to SIDS (sudden infant death syndrome) which is why it is vital to know the good and bad sleeping positions of babies. The condition in children is brought about by suffocation or strangulation. If you have a baby at home, you must be familiar with the recommended sleeping positions for infants and those that can increase the risk for SIDS which claims lives every year.

Almost 80% of cases of sudden and unforeseen deaths among infants are brought about by SIDS. Remember that the most effective technique to reduce the risk is to ensure that a healthy baby, less than a year old will sleep on its back.

What are the bad sleeping positions?

The sleep on stomach sleeping position is considered unsafe due to the following reasons:

Sleep on the side position

The sleeping on the side position is not also suggested for infants. In most cases, the infant is likely to roll-on to their tummy while asleep which increases the risk for SIDS.

Sleep on the back position as the safe sleeping position

The position is also recommended for short naps as well as for sound sleep during the night.

Are there risks with this sleeping position?

Luckily, these are temporary and the shape of both the back and skull of the child is restored to normal once the baby turns one and hardly necessitates treatment. Some techniques can help avoid these conditions such as:

Now that you are familiar with the good and bad sleeping positions of babies, it can help lower the risk for SIDS.

For some parents, getting a newborn to sleep on his/her back might seem impossible since babies seem to fall asleep better when on their side or stomach, especially if curled up on the chest of a parent.

Luckily, once your baby will get used to this safe baby sleeping position over time.