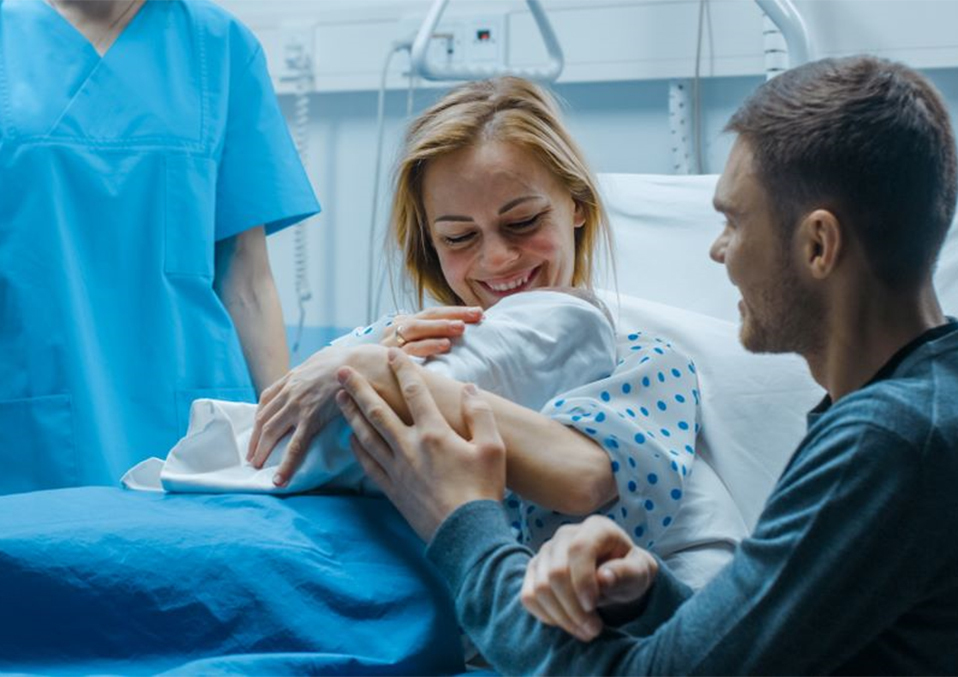 Bath after c section is one of the things that the pregnant is interested about. Childbirth is considered a very clean affair. Also; the first thing you may probably look forward to after the process of giving birth is a comfortable bath. Nevertheless; you probably can’t be sure if you had to take a bath after the process of C-section.

The doctor is able to make advice on that. in addition, they will tell you when to do it and how.

The possibility to take a bath after the c- section

The answer is simply NO; the pregnant are not supposed to take the fully submerged bath till three weeks are passed after the surgery. All that is in order to keep the incision area dried not only this; but also to prevent bath water not to enter the vagina. In addition; by getting in and out of the bathtub; one may probably strain himself which is the reason will likely delay recovery.

Nevertheless; the doctor will probably advise you to take the shower.

However; it is important to not making a scrubbing or even messing the incision area. Moreover; one has to be careful if there was any bandage even the wound around the incision.

Be careful while taking the bath after the c-section 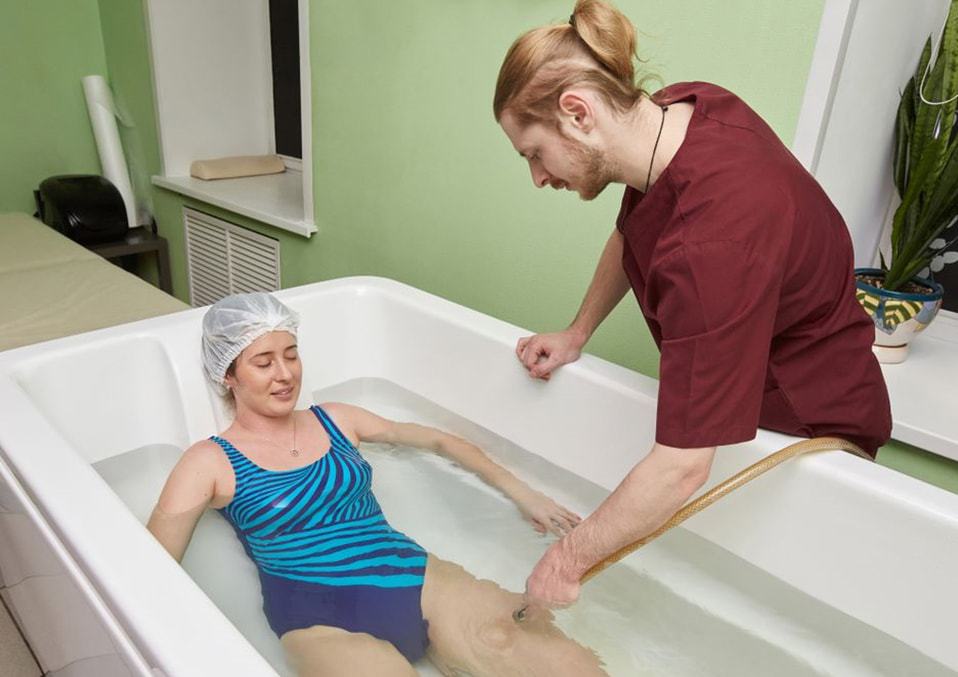 The body needs a period of time in order to be recovered completely after a cesarean operation. There would probably be the experience of the pains in addition to the aches; some of which would likely need immediate attention as well as management. There will be also likely experience of vaginal bleeding as well as the fever that can be considered as a favorable factor for the contracting infection.

Finally; it is considered safe to take the bath just after the incision heals; the serious reason why most hospitals recommend. Moreover, provide the sponge bath under special care.

The benefits of taking the bath after the c-section 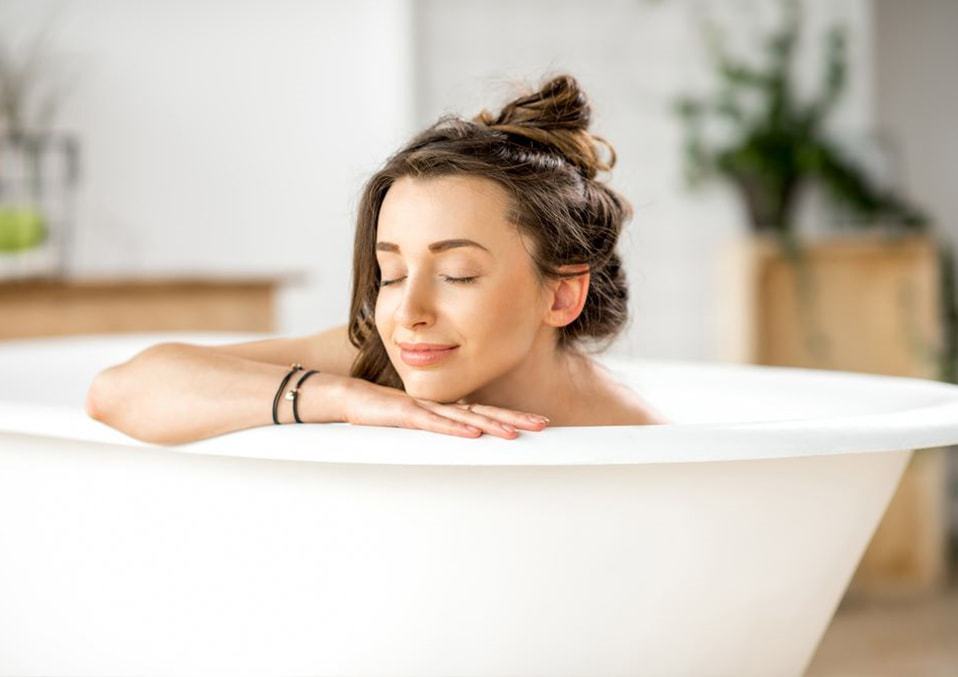 Using the warm water bath after the cesarean operation is giving these following benefits:

The c section is considered as the major abdominal surgery. Moreover; it is taking much time for the one to recover before you are resumed into the normal activities. To follow the advice of the doctor; could assist you to be healed either physically or emotionally. During taking a bath; it may look like a suitable idea; recall all the things that have been mentioned previously to enjoy bathing. Also; decrease the danger of the infections.

One would need to be awaited until the incision heals for the submerged bath within the tub. So; when as well as how to plan for the first bath after the c section? If there is anything more to add to our suggestions; write in the below comment section.

The time to take the bath after the c-section

If you thought that the question is looking strange; then you likely do not have any idea about the ordeal woman that has to encounter after the c section. Since the cut which is horizontally running across the abdomen is still raw the bath could allow it to turn contaminated in addition to infectious.

If the cut comes in touch with water; it will make the scar prone into an infection that implies much pain as well as longer healing time. Therefore; the bathing is accounted restricted for numerous days until the stitches are dried out. Also; doctors are sure that the water would not interfere with the healing of the scar.

These are five things that one needs to take care of after the c section.

As the operation was over as well as the newborn is given to you; the first day there will be no condition either for sitting or moving. Therefore, bathing is considered out of the question.

The lower part of the body that was numbed while the operation of the surgery starts to be sensed mainly for five hours post-surgery. Nevertheless; the coming day after the surgery one will not be able for sitting on the own. Also; there will be a need for help in order to get up. Therefore, bathing is considered unimaginable only. The staff would give the mother the sponge bath if needed twice a day in the hospital in order to be kept clean not only this but also to ensure the comfort so that the stitches do not become affected. Switches take a period of time to heal and become dry as well.

These are 15 mistakes that should be avoided after the c section.

It is believed that after the c section; the hospital will stay depends on different factors; such as the well-being of the baby in addition to the recovery after the surgery; etc.

On the whole, one should follow some precautions during a bath after the c section in order to avoid some complications. For example, it is preferable to allow water to run over the incision gently. Also, try to not use direct hand-shower or the pouring water the area. Utilize the antimicrobial soap so as to keep the microbes away from that area. Utilize just the lukewarm water during taking the bath not only this, but you have also to Avoid the very cold even the hot water because that may affect a wounded site. Finally, one should beware not to be so harsh over the incision during bathing.