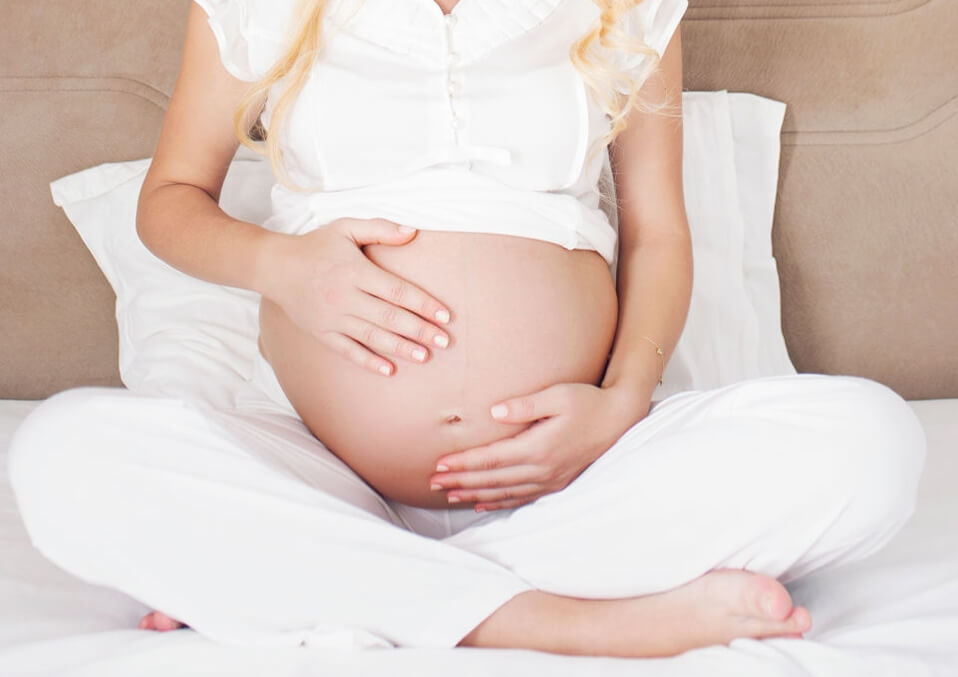 The mucus plug is a weird human body awe and grotesque feature which is characterized by its thick clump of mucus coming from the cervix which forms during pregnancy. This phenomenon of mucus plug during pregnancy is a beneficial thing because it blocks the cervix which is the entrance of any other foreign infections from the vagina to the uterus.

If you’re pregnant and you have a mucus plug it is normal and not really an indicator of any serious malfunctioning disease but it could be rather an indicator of labor and birth. If a pregnant woman starts losing mucus plugs in her cervix that highly means the body is getting ready for labor that is about to begin soon.

Losing the mucus plug during pregnancy indicates that a woman will begin labor in a matter of hours or even several days. Some midwives and doctors specializing in pregnancy might even call the loss of mucus plug a “bloody show”.

To understand a great deal about mucus plug during pregnancy we must first learn about the anatomy of the cervix and its function. The cervix is a circular shaped contracting muscle that is the front center from the vagina to the uterus. The cervix closes and becomes tight during pregnancy in order to keep safe the growing fetus and to prevent further infections coming from the body.

The mucus plug acts as additional cervix protection as it blocks the cervix making it impossible for foreign bodies to enter into the system. This fascinating design is just one of the changes a cervical mucus could provide through a woman’s reproductive cycle. The mucus plug usually changes in color and density depending on the diet of the woman and her reproductive life.

What happens when the cervical mucus plug falls out?

If the cervical mucus plug falls out it could mean you’ll soon be into labor and one of the visible symptoms of mucus plug falling out is the dripping of blood-tinged mucus. Others experience some type of discomfort around their cervix and some women experience labor contractions, although, every woman is different and some may experience it differently than the other.

However, it is important to take note that the loss of mucus plug that results in bleeding can be different from any other kind of bleeding. Excessive bleeding is usually a result of other complications such as hemorrhage or placental diseases or absorption. In this case, make sure to call your doctor immediately for medical care and supervision.

Always remember that sudden bleeding alongside with very painful uterine contraction alongside with fever and headaches should not be felt intensely.

Is mucus plug healthy and normal?

Aside from the fact that mucus plug sounds gross, there have been some studies suggesting that mucus plug is normal during pregnancy and it might even have a great role in predicting future pregnancy outcomes.

Losing a mucus plug during pregnancy is highly normal and healthy just think of it as a fruit that ripens and falls out once it gets softer and loses density. Mucus plug falls out when it is essential for the cervix to open out in preparation for childbirth.

However, if you lose your mucus plug in a very early manner especially before the 37 weeks of the timeline of pregnancy this could mean that you are at risk of preterm birth and you should call the doctor if you see any visible mucus tinged blood that appears before your expected pregnancy.

Aside from falling mucus plug what are some other signs of labor?

Labor is different for every person, especially in the early stages when contractions tend to be irregular or weak. It is important to keep track of the symptoms that could happen to you.

Some signs that a person might go into labor soon include:

In addition to that, there are some early signs of labor that includes:

Always remember to call the doctor if you noticed any changes or weird occurrences in your body especially if you lost your mucus plug even before the right time of labor as it may indicate any serious preterm birth conditions or other cervical diseases that you need to handle well.