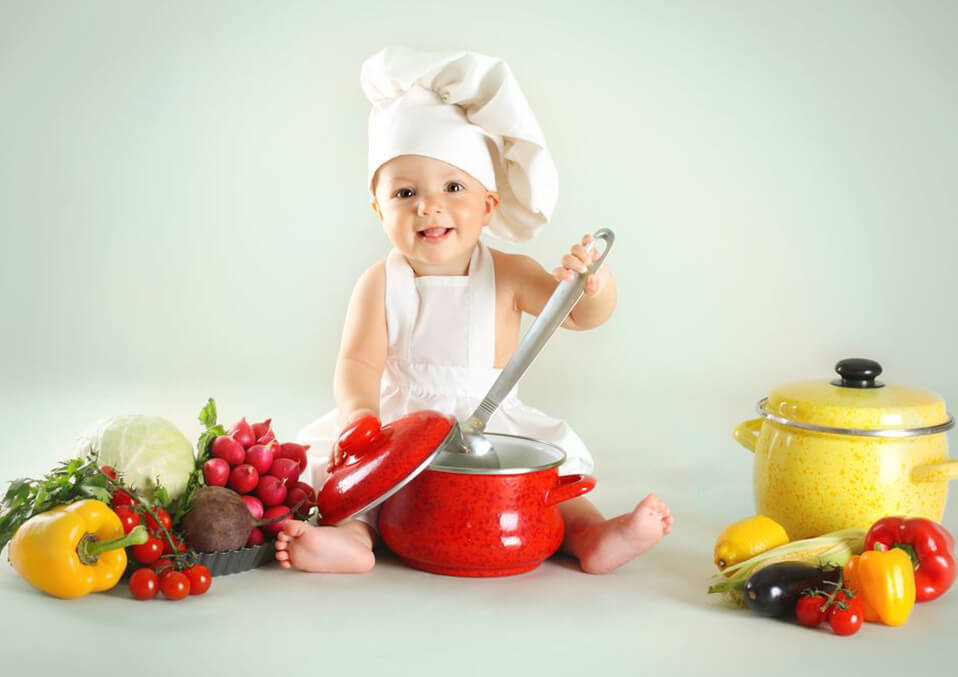 As what they say, an apple a day keeps the doctor away! How true is this? Of course, parents would love to see our kids grow healthy. To be able to achieve this, we should know what food to provide them with every single day. It is imperative for parents to be careful and knowledgeable enough when it comes to the right food that our child needs for their optimum growth and development.

Preparing our children’s food can be challenging. So, the help you out mommies, below is the list of healthy food recipes for kids that are very easy to prepare at home.

Steps on the preparation of Strawberry Lime Smoothies:

Steps in the preparation of peanut butter banana oatmeal:

Steps on the preparation of chicken fajita salad:

Mix two teaspoonfuls of oregano, garlic, oil, juice. Put chicken and mixture together. After 20-30 minutes of marinating, put in the refrigerator. After a few hours of refrigerating, remove and heat. Add oil and onion to sauté for 3-4 minutes.

Nutritional Facts of  Chicken Fajita Salad one cupful of:372 cal. 26gram of fat (3gram saturated-fat), 203miligram of sodium, 16gram of carbohydrate (5gram of sugars, 6gram of fiber), 22gram of protein.

Steps on the preparation of coconut-crusted turkey strips

One ounce of Coconut-Crusted Turkey Strips gives:: 8gram of saturated fat, 56 milligrams of chol. 22gram of carb. (11gram of sugars, 1gram of fiber), 30gram of protein. 278gram of cal, 519miligram of sodium-chloride

Steps on the preparation of Banana Blueberry Pancakes:

Two pancakes have 41gram of carb. (19gram of  sugars, 4gram of fiber), 6grsm of protein, 2gram of saturated-fat, 31miligram of  chol.317miligram of sodium-chloride, 195grams of cal.

Steps in the preparation of rich baked spaghetti

So, there it goes mommies! Hopefully, you can try these no-sweat recipes for kids that aren’t just healthy but delicious too! You can let your kids get involved in preparing these recipes to make it more fun and strengthen the bond between you and your little one.