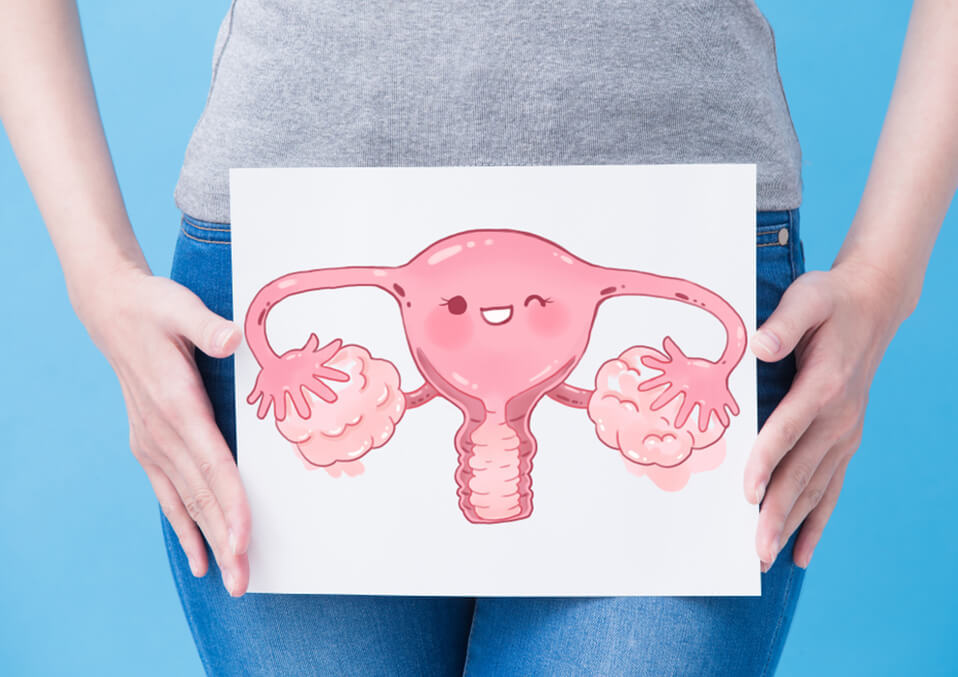 Most couples have a 25 to 30 percent chance of getting pregnant. Statistically, this is a very high possibility especially if you are able to conceive around the time of ovulation.

First, let us understand what is ovulation. It is a time where a woman is the most fertile because of the release of a mature egg from the ovaries. If fertilized by a sperm, the egg will travel to the uterus and implant itself in order to develop into a pregnancy.

Here is everything you need to know about the four stages of ovulation before you start procreating.

Your monthly flow is part of the stages of ovulation. On average, a woman’s menstrual cycles last between 28 and 32 days. Between 12 to 16 days before the next period is due, an egg is released. During this phase, it typically lasts four to 7 days. However, during this stage, estrogen and progesterone hormone levels decrease which means fewer chances of pregnancy.

Otherwise known as the follicular phase, this part the part of the stages of ovulation where the uterus lining begins to thicken. You are familiar with this stage as it is when the vagina discharges mucus. During the stages of ovulation, your vagina knows first. Your vulva may appear swollen, the cervix opens and softens meanwhile your mucus is clearer and thinner with the consistency of egg whites.

Now, this is a crucial part of the stages of ovulation. Where you need to plot down the fertile window of opportunity. The ovulation stage naturally occurs halfway through the menstrual cycle, with estrogen levels at its highest peak.

At this stage of ovulation, the period of fertility usually lasts from 24 to 48 hours. So you need properly mark your calendars before the unfertilized egg slowly stops producing hormones and dissolves within 24 hours.

This part of the stage of ovulation lasts around 14 days. If you and your partner were able to conceive around the 24 to 48-hour window of fertility then there is a chance of a fertilized egg. This fertilized egg will be implanted into the womb and all you have to do is wait for signs of pregnancy.

If the egg was not fertilized during the ovulation phase then the unfertilized egg will dissolve. Then the cycle repeats itself until you and your partner are able to conceive a child.

Ovulation signs to look out for

Now, how do you know if you’re ovulating? The stages of ovulation can also manifest itself in physical symptoms and signs. Knowing these signs would help you predict your next ovulation phase. Making sure you will not miss your opportunity.

Symptoms and signs include fluctuating body temperature, from slightly falling to the sudden rise of heat. You may also feel mild cramps or slight pain in your lower abdomen. Another is an increased sex drive. Then there is light spotting, so make sure to observe your body during the stages of ovulation. Because your body may already be showing signs without you realizing it.

There are a lot of ways for you to know when you are ovulating, especially before your period. It works best if you observe for the next couple of months to see any consistency. This will help you to keep better track of your next window of opportunity

With the help of Google Calendar and a monthly planner, you can keep track of your menstrual cycle. This can help you get a clear idea of what is normal for your body.  Downloading a period cycle app will help you better track it without missing a single day. However, if your periods are irregular, you will need to consult a doctor on how to determine other ovulation symptoms.

Estrogen is especially high during the first half of your menstrual cycle before ovulation. In the second half of the stages of ovulation, there is a surge of progesterone which increases your body temperature. It means that your uterus is ready for a fertilized egg.

Tracking it for a few months will help you see a pattern in your cycle especially when your temperature rises. At the same time know when the egg is ready.

Often times, there are certain cases where you cannot determine a pattern during the stages of ovulation. Especially if your period is irregular, predicting ovulation and fertility is a lot harder. Using ovulation predictor kits helps in identifying the peak of ovulation between 12 to 24 hours.

It’s very simple to use, you can either opt to pee on a stick or a saliva test. You can also buy a kit that tests your saliva. It measures estrogen levels in our saliva during ovulation. There are also a few kits where they can predict ovulation in a woman’s sweat, by detecting the number of salts such as chloride, sodium, and potassium.

Have fun and listen to your body

During the stages of ovulation, your body knows best. It will send you signs of when you’re ovulating. So you need to pay close attention if you are planning to get pregnant.

It takes a lot of patience and time in order for you to be more familiar with each stage. Persistence and resilience are also key during this time because there are no guarantees on whether or not you will conceive during ovulation. But it helps to keep an eye on common signs and planning ahead.

Good luck and make sure to plot it down.