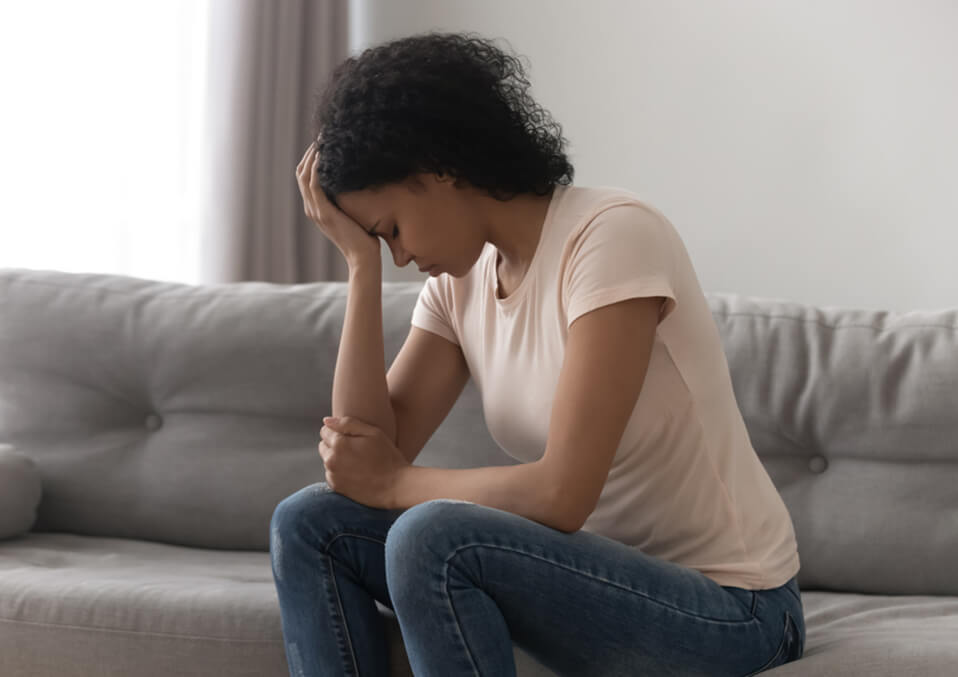 Abortion has continued to be a contending issue in many countries in the world leaving women in quandary and feel the loss.

Because of the stigma that unwanted, unplanned or accidental pregnancy brings to women with tight religious upbringing, or who are from a conservative family, have a financial constraint, most of them think that abortion is their last and only resort.

In addition to that, pregnant women or a couple who are embroiled in this dilemma and having one of those reasons cited above, might want to choose an abortion that does not only cost them much but also helps them keep the pregnancy concealed from their families, relatives, friends, work colleagues, and their community as a whole.

One natural method that has been tried by many expectant women and has gained popularity in so many households in the world is cinnamon. Using this lovely spice in large amounts accordingly can induce abortion without having to undergo the process of surgery, or taking abortive medicines that can be expensive.

What does cinnamon do to your body?


Cinnamon, for the longest time, has been known for its beneficial effects to a lot of people especially those with medical issues, but unfortunately has an abortive consequence on pregnant women. It contains strong properties which can help lower blood sugar level in diabetic patients, may be used in cancer prevention and treatment, lessen the risk of heart disease, among other health benefits.

Regrettably, there is no medical study yet that can verify or refute that eating cinnamon can cause a miscarriage.

But reports, on the other hand, appear to suggest the likelihood of it to self-induced abortion when taken in enormous amounts. There are no specific reports, however, that say how huge the amount is before it reaches toxicity level which will ultimately lead to the loss of a fetus.

Some worthy notes To ponder about cinnamon


Having cinnamon to use as self-induced abortion is never recommended by doctors. Medical experts say it is not a safe alternative to surgical and medical as recommended practices in many countries with supportive abortion law.

In times of desolation due to pregnancy problems, a lot of pregnant women who are planning to have an abortion will make strong cinnamon tea downing at least two cups and even some will have the cinnamon roll to go with it to make the concoction tea stronger.

Some women who had experienced using cinnamon as a natural method for abortion suggested that this strategy is actually effective when you start taking cinnamon at 4 weeks into the pregnancy, just when you thought you have missed your first period.

Others accounted that cinnamon does not trigger abortion. It will not terminate your pregnancy even if you accompany it with other reported abortive fruits like pineapple, papaya. Not even taking aspirin, or performing a strenuous exercise can make you lose a healthy fetus.

So, consequently, there is no amount of food or drinks that you ingest that can make you cease being pregnant, otherwise unless you are going to lose the baby by virtue of a miscarriage, which is the spontaneous discharge of a fetus from the womb as a result of an accident.

It is important to note also that there is really little information and in fact, some of them are conflicting on how effective cinnamon is an alternative abortion strategy to medically-preferred ones. Even medical practitioners have little things to say about the actual effect of cinnamon on pregnant women.

Weighing the pros and cons of cinnamon


Cinnamon can be safe when consumed by pregnant women in a small amount as a spice to add flavor to food. Aside from being a blood sugar regulator and has the ability to reduce the risk of heart disease, it also serves as an antioxidant, anti-inflammatory, and a natural flavoring agent.

But just like any other go-to spice, cinnamon can be dangerous to pregnant women when taken in higher quantity.

It is also essential for pregnant women who are on diabetes and blood thinners medication to be cautious enough when taking cinnamon since it controls blood sugar and prevents blood clotting. Women with high-risk pregnancies are advised to avoid cinnamon altogether as beneficially good to them.

Cinnamon is also described to increase menstrual flow and huge quantities resulting from that can cause a miscarriage. Not taking cinnamon-laden food or supplements is highly advantageous.

Likewise, health practitioners also caution that pregnant or breastfeeding women should not eat this versatile spice for their safety.

Cinnamon might be one of the most common food ingredients, yet if taken in high amount can cause danger to a pregnant woman and to her unborn baby. Pregnant women who have no plan in terminating their pregnancy must take heed on the risks cinnamon pose on their pregnancy.

It is understandable that when things go wrong, the tendency for a lot of people (with no exceptions to the pregnant women) is to be melancholic and despondent. Do not despair, be positive and hopeful instead, think that there is light at the end of the tunnel, as the saying goes.

But when you really want an abortion as an option to unplanned pregnancy, you must also be resourceful and diligent enough to read all the available information whether on the internet, print materials, i.e, health magazines, broadsheets for you to be able to decide appropriately on the issue at hand based on informed choice.