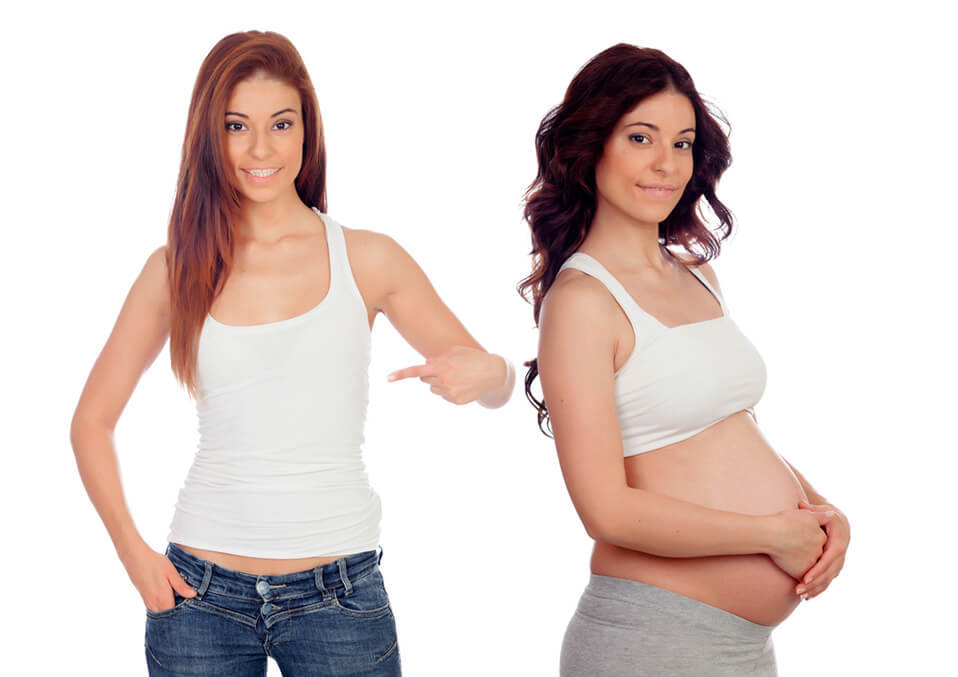 Abortion can be a tough choice for women, it can be because they have pledged a better life for her child by having family planning first or because of difficulties in raising a child financially, psychologically or socially, or it can be because they never wanted it, there are some notable instances where a birth control pill did work out and everything that got out of hand.

There is a stigma against pregnant women who have terminated their pregnancy and now chooses to have one, although it seems counterintuitive. It is always important to know that a woman has a right to her body and nobody could judge her by her own decisions on her own body, as simple as it seems, it draws a lot of trouble in our society today.

Whatever the reason may be, abortion, whether it is a legal medical procedure in your state or country, or whether it is an advocate of women’s rights organizations that are still being established in your country, it is important that planning soon to be mothers knows about this issue.

What is an abortion?

Abortion is a surgical procedure specifically designed to remove or kill the embryo or fetus before it can be born, abortion is also called a termination of pregnancy in some cases.

In addition to that, abortion without any medical assistance or natural occurrence that wasn’t externally affected, it is generally called a miscarriage, deliberated steps to induce the termination of pregnancy is called induced abortion or induced termination.

Read also: Perks of girls getting knocked up abroad

Abortion is a safe procedure that can be done properly by a licensed professional doctor, however, abortions that are done through unlicensed physicians or “quack” doctors who use unsafe medical practices can pose risk health to the woman.

The specific methods of abortion include medicines that induce fetus death, such as surgical techniques including the use of suctioning devices and intrauterine devices such as the use of a sharp tool called a curet.

Abortion isn’t proven to cause fertility issues and complications in a future pregnancy, although medical and surgical abortion has been proven to increase the risk of having a preterm birth, premature birth, and low birth weight of the child.

Do you want to conceive a baby after you terminated your last one?

How long should I wait to have sex after getting an abortion?

Any kind of complications from the recent surgical abortion can arise to any woman at any given rate and time, it is always necessary to consult the doctor to tell whether it is safe for you to have sex again as some complications and risks could occur.

Sex can exacerbate complications that are due to abortion, some of these include, viral infections, lacerations and tears around the cervix, bleeding, uterine perforation and pain during vaginal sex.

So how soon can you be pregnant after an abortion?

Before the doctors generally advised women to wait for at least 3 months before trying to have sex and get pregnant, however, this is not the case in the modern times, you can have sex in a span of 1-2 weeks to get the best chances of conceiving a baby.

If you’re concerned about pregnancy, you should immediately know that after abortion your own ovulation cycle can vary differently from the prescribed ovulation period after abortion.

What are the symptoms of pregnancy?

Normal pregnancy and pregnancy after a recent abortion can have the same amount and intensity of symptoms and some of the signs include:

To make sure you are positive in getting pregnant, consult the doctor immediately or take an OTC pregnancy test kit to make sure your results are accurate, usually, the doctor will prescribe you blood tests to determine if you’re pregnant or not.

If you have ever taken a pregnancy test kit to be reminded that the Human chorionic gonadotropin is well abundant in morning urine, that’s why it is highly advisable to be taken during the early morning especially after waking up, this decreases the chances of having a false negative or false positive.

The decision to conceive and keep a baby is the utmost choice that you should make with yourself or with your partner.

This time if you choose to do so, try to make sure that you are emotionally, physically, spiritually and financially well and ready to this decision you are about to make, trust your gut instincts in this one, because, at the end of the day, it is your own body, it is your right to choose to keep the baby or not.

Always take note on keeping a healthy balanced diet, active lifestyle and always be sure to seek medical help when needed, call the doctor, they know what’s best for you