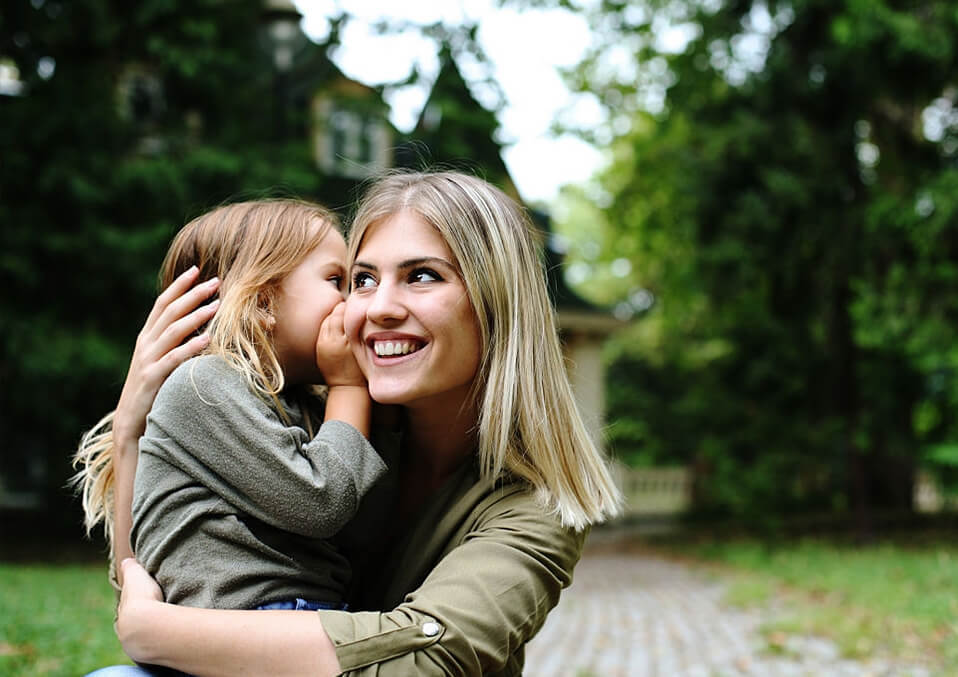 Although your kids are still young and naive to the world, they are already learning and their emotional reactions and feelings are already intact. Even though they are still yet to mature, they have already some thoughts and feelings that need to be heard that’s why parents need to give your child freedom of expression. Children who are given some sort of freedom to express themselves in the right manner are more likely to become better adults in the future. That’s why parents should give children the right amount of freedom of expression.

They should express it in the right manner. By teaching the kids to do that, parents are training them to become responsible adults and citizens in the future.

In order for children to have their freedom of expression, parents need to know the specific ways children can exercise this freedom given to them. They should also know the scope and limitations of this right. Here are some freedom of speech and expression that children can use:

When your kids are already in school, they have some freedom to express their opinions at school. They can express their thoughts and requests by writing a letter to their teacher or school council about matters concerning them. They may have some questions or requests regarding their grades or their classes, they can express it. They can also express their opinions in their classes and their voices should be heard. However, it is very important that they do it in a respectful manner, not meaning to disrespect their teachers or classmates.

The freedom of expression is not limited to speech or words, it can also mean the image or appearance. Your kids can have a right or freedom to express themselves in the clothes they wear. Maybe some parents want their kids to look a certain way. Some kids may not prefer wearing that kind of clothes. So parents can allow their kids to express their individuality by allowing them to wear appropriate clothes that they want to wear.

Freedom to express at home

Because they are still young, their minds and understanding are still very limited. However, kids are getting smarter and smarter. They are actually learning things very fast. When they feel something, parents should allow them to express their thoughts and opinions at home. Although not all things are favorable to them, parents should make sure that kids know that their feelings are valued in the family.

Surprisingly, there are many cases of depression in young ones and some are not even detected by the family. That’s why parents should give their children freedom of expression so that they can monitor their kids. When parents have time to allow their kids to express how they feel or what they understand, it opens the communication in the family.

Read also: Everything you should know about child growth

The truth is, everyone needs the right amount of freedom of expression. Even kids need that freedom. When they are old enough and responsible enough, then they are given more freedom than when they were kids. But now that they are still young, an appropriate amount of freedom of expression is important to build their self-esteem. But parents need to be careful about it as well. They need to set some limitations and impose good manners when exercising this freedom. Kids still need to learn many things, and even though they may argue that they think they are right, parents need to discipline them as well.

Raising kids nowadays is no easy task. Children are becoming more modern and liberated about the world. It is in the hands of loving parents to educate their kids about right and wrong. Giving your child freedom of expression should be a useful tool to them and to others’ benefits, not a selfish tool and a harmful one to others. With power comes responsibility. So now, that parents have given them a certain level of freedom to express, children also have the responsibility to carry on as well with it. Parents should not make it sound very serious that kids will not even try to use their freedom anymore because they were scared of their parents’ warnings. Kids may make mistakes along the way, but the important thing is that parents are there to correct and help them.

Read also: When does your baby start talking

When kids realize that it’s alright to express themselves and it’s normal to make mistakes, they are more likely to learn more and have confidence. They are more likely to accept failures and move forward. They can also acknowledge that other people and other kids also have the right and freedom to express themselves. They will learn to respect others and receive respect from others as well.