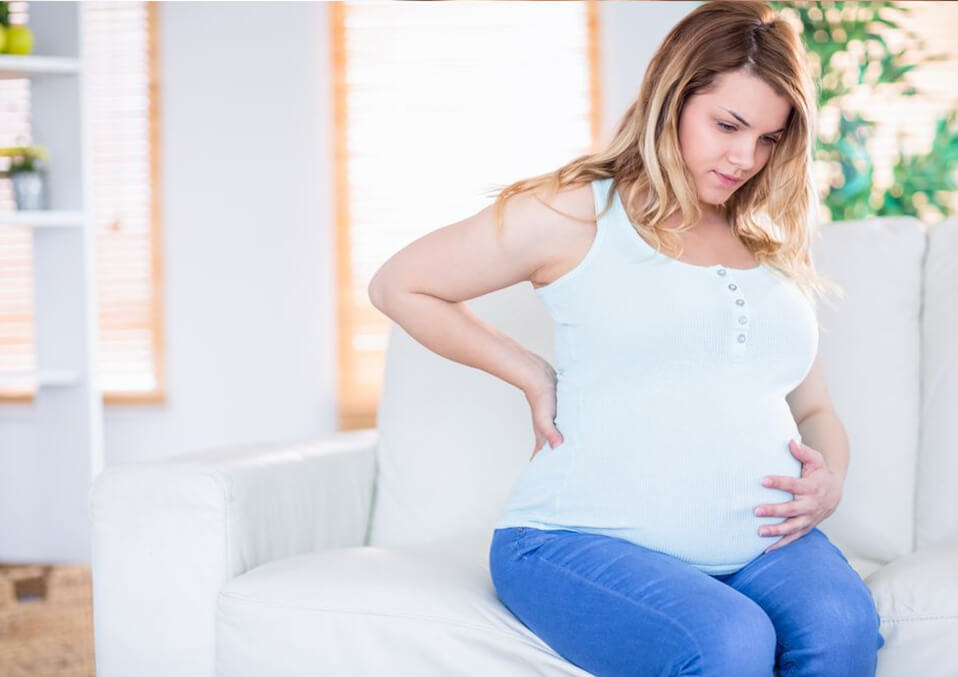 One of the most precious experiences of soon-to-be mothers is when they feel those first slight movements of the baby inside of their tummy. It is truly a memorable milestone. It can be from a little kick, roll or flutter. These little movements reassure the mother that the baby is really developing and it is a good sign that they are doing well inside the tummy even if they are a little naughty inside at times. You might feel a little surprised because they just keep on moving inside you but just enjoy the moment. Your baby only wants your attention. Even if your whole attention was just with them the whole time.

When will i feel the movements?

The baby might move as early as sixteen weeks of pregnancy. There are also some women who usually feel something between eighteen to twenty-four weeks. It’s called “quickening”.  If you are a first-time mom, you may feel your baby’s movement until about twenty-five weeks.

However, if it’s not your first time to get pregnant, you’re more likely to feel your little angel’s movement as early as thirteen weeks. The baby moves when you are in a still position just like lying in bed or by just merely sitting. So be ready for this, because babies won’t give their warnings if they wanted to move.

What is Feeling When the Baby Kicks?

The little movements of the baby in the womb are also known as fetal movements or “kicks”. The kind of movements you feel might depend on what your little one is doing and the period of their growth and development.

When you feel it for the first time, it really feels like butterflies in your tummy. It keeps on rolling or tumbling or a tiny shocking kick. This is really a good indication that the baby is healthy and developing. At first, it was hard to tell whether your baby has movements but as your pregnancy develops; it will make the movements become more frequent.

When the baby becomes bigger and stronger, your skin becomes tighter. As soon as you hit the second and the third trimester, the movements would be more different compared to your first trimester. You can now feel your baby’s little punch, stronger kicks, and their elbows stretching. Amazing, isn’t it?

Do baby’s movements need to be monitored?

Before, doctors recommend kicking charts to keep track of babies’ movement inside the womb just to make sure the baby is growing and developing normally. But nowadays, only a few doctors will recommend these charts. According to them, there isn’t scientific evidence to prove that monitoring of the babies’ movements through charts is accurate and dependable.

It is way better to consult your health provider for these movements. If you feel anything unusual or any pain due to the movements, don’t ever hesitate to visit your doctor. They know better than you.

How often do i feel my baby moving?

As soon as you are used to your baby’s movements from around twenty to twenty-four weeks, you will notice them more frequently. Though, you might not always feel their movements especially if you are not paying attention.

Funny how babies are actually energetic and active between nine in the evening to one in the morning right as you are trying to get some sleep. They tend to move more from time to time in a day. However, there is no usual number of movements that you can feel because every baby is different. Babies have a particular arrangement of movements that you will discover.

Why is my baby’s movement important?

There’s nothing more important than the baby inside you. Let’s face it, when you are pregnant, everything you do is a big deal. Mainly because what you do has a big effect on your baby. This is the same issue with the movements of the little one inside you. When you feel it moving, it is actually good news. It only means that they are developing and doing well.

When it turns out that there is a sudden change in the pattern of his movements or if the baby moves less, it is an indication that the baby is unwell and this issue needs attention. You must visit your doctor as soon as possible to get the right medication. This will also save your baby’s life.

What happens if baby’s movements have become fewer?

Don’t panic if you the movements of your baby have become fewer. Yes, it might be a sign that the baby is unwell but just relax because usually, this states that everything is alright. When the baby is asleep, it would also cause a lack of movement. Some babies just actually move less than the others.

If you are worried about your baby’s development, it’s safer to have a check-up. Your doctor will make sure to check your baby’s movements and heart rate. If they see that this is serious, they will advise you to get to the hospital for monitoring.

Every movement of a baby inside his mother’s womb is important. It can be surprising sometimes especially if you weren’t prepared but don’t worry, it only indicates a good sign. It is actually a reminder that a tiny creature inside the womb has a mind on its own. Don’t worry if there are times the baby doesn’t just move during scans or ultrasound, as your baby needs to nap as well. As long as you feel like there is a little movement, there’s no cause for serious concern. Everything will just be fine as long as you perform proper monitoring with yourself and your doctor.