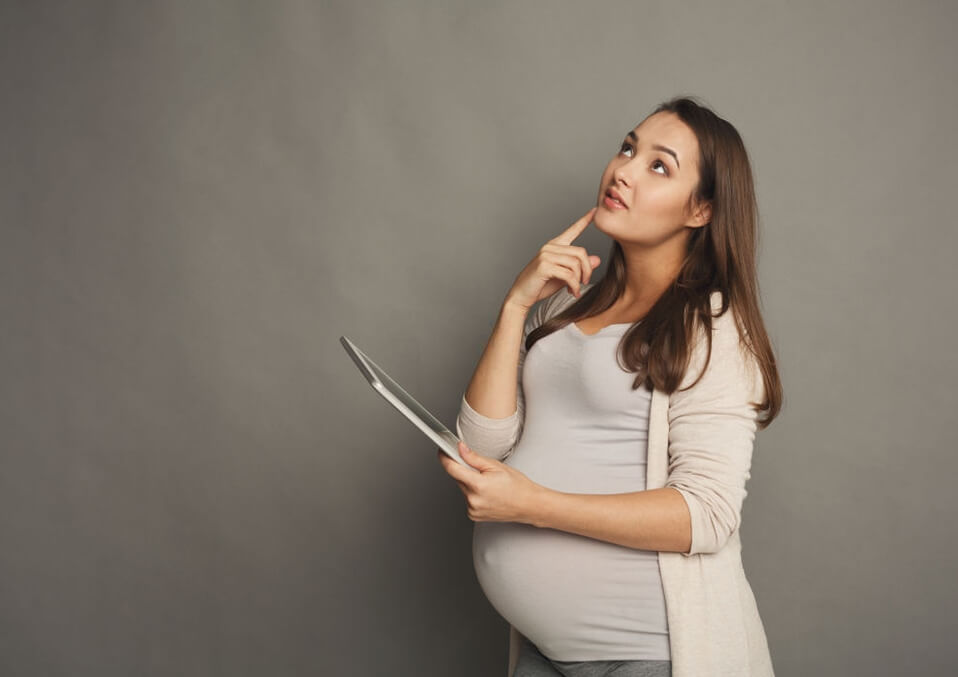 There are a lot of possible complications during pregnancy. One cannot be certain of what could be the possible causes of such complications because each pregnancy differs from one another. These experiences differ in such a way that one suffers from this thing, and the other one suffers from that kind of thing. It is normal that things like this happen and that you don’t have to panic about it. For instance, you may be experiencing bloating during pregnancy, or might be needing some essential oils for birthing and many other possible things. These kinds of symptoms might not occur to your mother or grandmother while they were pregnant but it may occur to you.

Instances like being forgetful while you are pregnant can be a possible thing to happen while you are in these phases. Somehow, you may notice wonder when does forgetfulness start in pregnancy and how long does mommy’s brain last? Because you might not say it but admittedly your long-term partner and wife have been having a hard time remembering some things these past few days. We wanted to help you out on this matter and give some ideas on why it happens.

Loss of Memory While Pregnant or During Pregnancy

A lot of changes might occur but this loss of memory while pregnant will not the one you’re going to hope that you’ll eventually experience. What kind of person wants to forget things constantly while you have just remembered over certain things? Sure, your friends may recommend you take some best magnesium supplement and your wife may have not encountered back when she was pregnant with your first or second child but anything might happen real sooner or later.

Although may pregnant women are reporting that they are being forgetful while they are pregnant. Studies and research say that it is not something like a side effector bad thing for you. It is definitely because of your hormones changing throughout your body. Sometimes, women are worried about their memory loss during early pregnancy and coming back to a phase where they went may feel like they have forgotten something even if they have not. Therefore, they have identified that specifically, these pregnancy hormones may have some memory problems.

As what they have also known, pregnant women who experience certain kind of morning sickness is not normal because it has underlying reason into it. Scoping in with research, it says that pregnant women have become more and more forgetful during the pregnancy progress because of the elevated hormones that have been experiencing for the past few months. Others somewhat called this kind of thing as the Pregnancy Brain.

3 Best Things You Can Do About Being Forgetful During Pregnancy

All you need to do first is to relax and keep in mind if you have left something behind around the corner of even the things you might just need. Remember to relax because you’re baby might be panicking in there too and you don’t want that kind of thing to happen! The more you panic, the more you will not be able to find the things that you need right on the spot too! Read some parenting 101 on surviving the last weeks of pregnancy!

New mom forgetfulness is not easy. If you think that you might have been being forgetful from some moments, why not jot down or write down the things that you are necessary to do? This thing will probably help you out!

Have some fun moments

Experiencing some postpartum cognitive difficulties may occur at some times. That’s why becoming serious even if you’re pregnant is not good for you and the baby. Soon, why not read some pregnancy tips that could help you out with this?